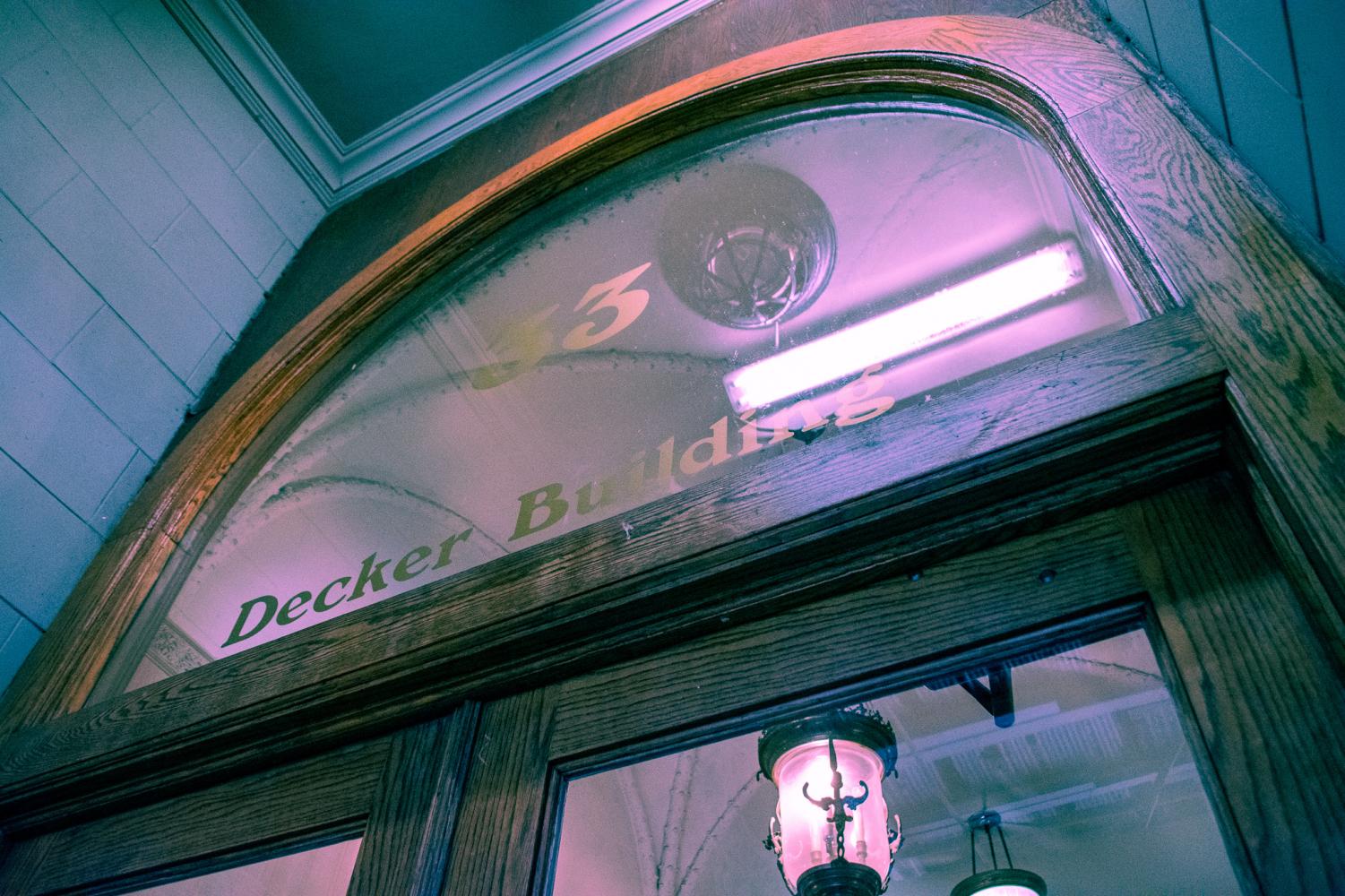 The Decker Building at 33 Union Square West served as the Factory’s location from 1968 to 1973. (Staff Photo by Manasa Gudavalli)

I know Andy Warhol from his pop art of Marilyn Monroe and Campbell’s Soup, which I saw at The Whitney Museum of American Art as a first-year. According to my unbearable class readings (@Fredric Jameson), Warhol’s art is postmodern, meaning he emphasizes surface over depth. His paintings are exactly what they appear to be: celebrities and soup. Influential, sure, but benign.

In 1968, the Factory relocated to 33 Union Square West, a stone’s throw from NYU upperclassmen residence hall Carlyle Court. Incidentally, I lived there as a sophomore with no clue how close I was to history. The address is better known as the Decker Building, a New York City landmark since 1988 that is listed on the National Register of Historic Places. Surprisingly, its status has nothing to do with Warhol; the building features elaborate Moorish-influenced architecture. But New Yorkers should remember the Decker Building for more than its facade, because what happened inside is much more exciting.

Warhol’s ragers continued at the new Union Square Factory, but they came to a dramatic end when one of his former models, the radical feminist Valerie Solanas, shot him in 1968. I’m not one to toss around the term radical feminist lightly, but she literally wrote a manifesto about killing all men.

Warhol survived but was permanently injured, and the incident made him much more cautious. Though he produced his explicit “Blue Movie” the year after, the party was over. By 1974, when the Factory relocated again to the north side of Union Square, the studio had transformed. Instead of welcoming an eclectic group of artists and free spirits, Warhol now surrounded himself with upper class, college-educated academics. The entire Factory era ended in 1984 when Warhol purchased the Consolidated Edison building on East 33rd street.

Though NYU Abu Dhabi’s 2016 party in honor of the Factory seemed to feature more popcorn than drugs, it was right to honor Warhol’s legacy. Warhol created some of his most provocative art just a block from my old dorm. Heck, he almost died there. As NYU students, the history of 1970s New York counterculture, art and invention is right outside our doorstep. 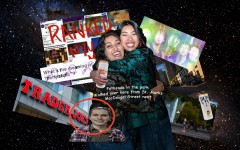 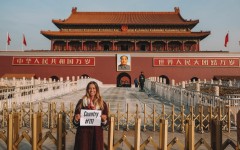 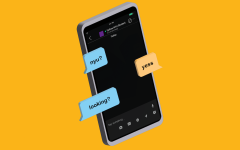 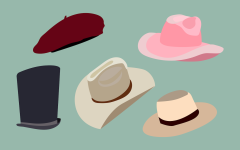 Through the looking-hat: What we as a society can learn from hats 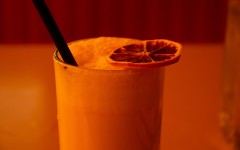 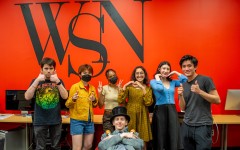 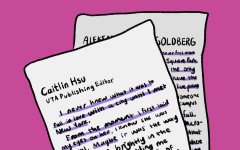 Comments that are deemed spam or hate speech by the moderators will be deleted.
All Washington Square News Picks Reader Picks Sort: Newest