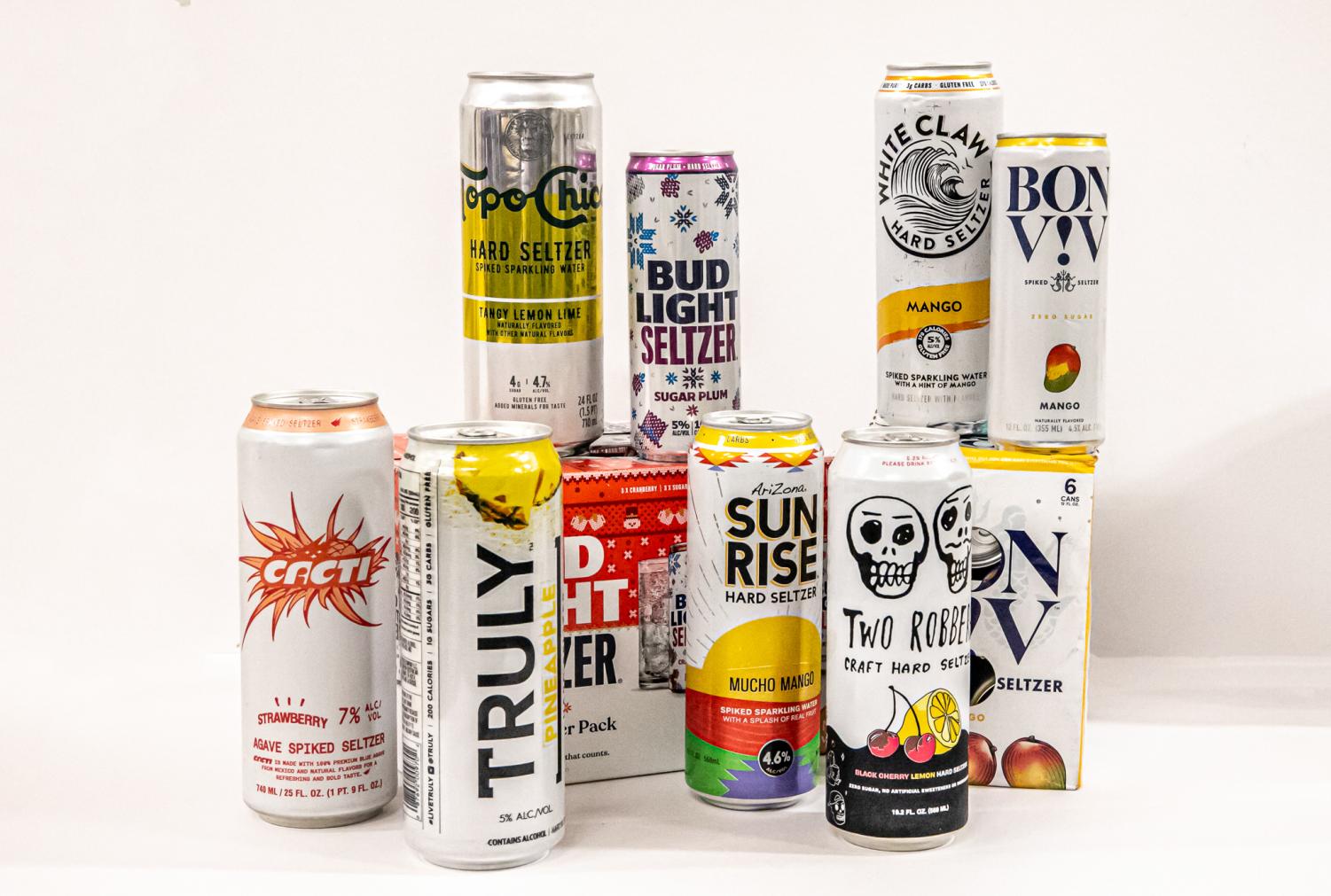 Because there’s more out there than White Claw.

We’re basically seltzer sommeliers now. Our sports editor hunted down all of these seltzers for us (so shoutout to him), and we did the fun part. They were all roughly the same price, and most were available at Westside Market. Note to first-years: Our editor was carded every time. Sorry 🙁

Sabrina: I was excited for this one when I came across it in my research for this article. (Yes, we do research!) Man, what a letdown. It’s artificial in a way I’ve never experienced before. I didn’t think you could go wrong with lemon-lime, but here we are. Well, calling it lemon-lime isn’t really fair. If I figure out what flavor it actually is, I’ll let you know.

Joey: Disgusting. I’ve never wanted to throw up from a seltzer while sober before, but there’s a first time for everything.

S: I hate black cherry so, so, so much. At first the lemon twist gave me hope — it took the edge off initially — but then the cough syrup bitterness punched me in the taste buds. If I were already drunk, the flavor wouldn’t be an issue, but I wasn’t, sadly. And the taste lingers after you’re done drinking it. Blegh.

J: I also hate black cherry, so I don’t know why I drank that. It just reminds me of being in the doctor’s office at age 6, waiting for the doctor while playing with the weird sand table. Those are the vibes: weird, icky, horrid. The packaging is sick, though, if you wanna look cool at a party.

S: I drank way too much Truly lemonade this summer because my friends always bought it. It’s sweeter than I would like, and its fruitiness makes it exclusively a summer drink to me. We’re past Halloween. I declare Truly lemonade season over. The regular seltzer, on the other hand, is solid for any time of year.

J: It smells like pineapple at first, but the after-smell is wet socks. Their second mistake was making a seltzer pineapple-flavored. It’s too carbonated. Too sweet. I don’t like it.

S: A couple of weeks ago, my guy friend and I were buying White Claw at CVS and one of the employees mocked us for drinking it, because in his mind, only girls drink White Claw. He likes beer. Bitch, so do I! Look, I get it. White Claw is basic, therefore people will call it a girly drink. But honestly, it’s popular for a reason. It’s not the best or most interesting seltzer out there, but it’s a crowd pleaser. Case in point: They finally realized that Variety Pack 1 doesn’t need to exist, but mango makes everyone happy. So as far as I’m concerned, it’s 2021, and White Claw sexism is boring. Please get a hobby.

J: I REFUSE TO DRINK WHITE CLAW BY ITSELF. It tastes like the bottom of the soda can. It’s yummy if you mix it with a 7-Eleven ICEE because it effectively drowns out the taste.

J: ??????? I tried Seltzer Nog and it just tasted like apple pie. This is what Grandma Betty’s house would smell like during Christmas. I don’t hate it — I just want to know why they did this?

S: First thought: AriZona makes seltzer?! Second thought: It is orange. It looks like mango juice. In fact, it’s more like watered-down mango juice than seltzer, which I guess could be a good thing. But it’s not really seltzer. It could be a good mixer, honestly, but I don’t see myself cracking open a can of AriZona at a party anytime soon.

J: Bro?! It just tastes like a lighter AriZona. It’s not as carbonated as it should be, which is kind of disappointing because then I’d think it’s perfect. My taste is questionable, I know.

S: It’s the Travis Scott seltzer, so naturally, my roommate and I tried it last year for the meme. I was pleasantly surprised. Cacti uses tequila-inspired agave liquor instead of flavorless malt liquor like most seltzers, so it tastes and feels more like a mixed drink. It also has a higher alcohol percentage — 7% compared to White Claw’s 5% — so you get more bang for your buck. And maybe it’s a placebo, but I can feel the difference.

J: I really like Cacti (but NOT Travis Scott). It tastes a lot more like soda than it does alcohol. You smell and taste the artificial flavoring, but the alcohol is only noticeable in the aftertaste. But watch out: It’s super dangerous because you forget you’re drinking a seltzer, then suddenly you’re throwing up in the bathroom of some gross bar.

S: This tastes like non-alcoholic seltzer, complete with the weird carbon-y aftertaste. Seriously, there’s no trace of alcohol. The mango flavor was impressive — better than mango White Claw, which is the best they’ve got — but it should be noted that the other flavors are kind of weird. I appreciate that they took a risk and put themselves out there, but I don’t want prickly pear, okay? Stick with the classics. Overall, it’s the hipster version of White Claw. Or an alcoholic La Croix. I guess that’s the same thing.

J: It tastes like infused water and a childhood memory that I can’t place. It’s sweet, but there’s no aftertaste so it’s not overpowering. It tastes like a White Claw, but more organic — if that makes sense. A Brooklyn White Claw? 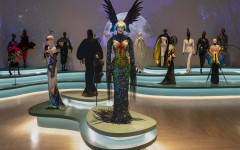 Enter the world of Mugler with ‘Thierry Mugler: Couturissime’ 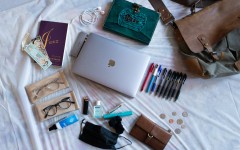 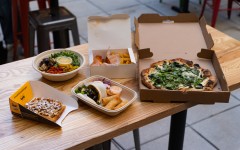 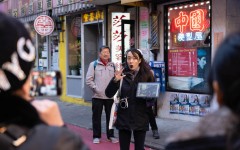 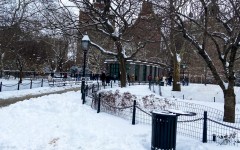 Cure your winter blues with these festive holiday spots 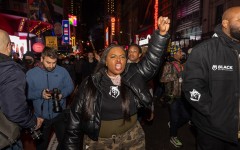 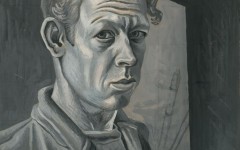