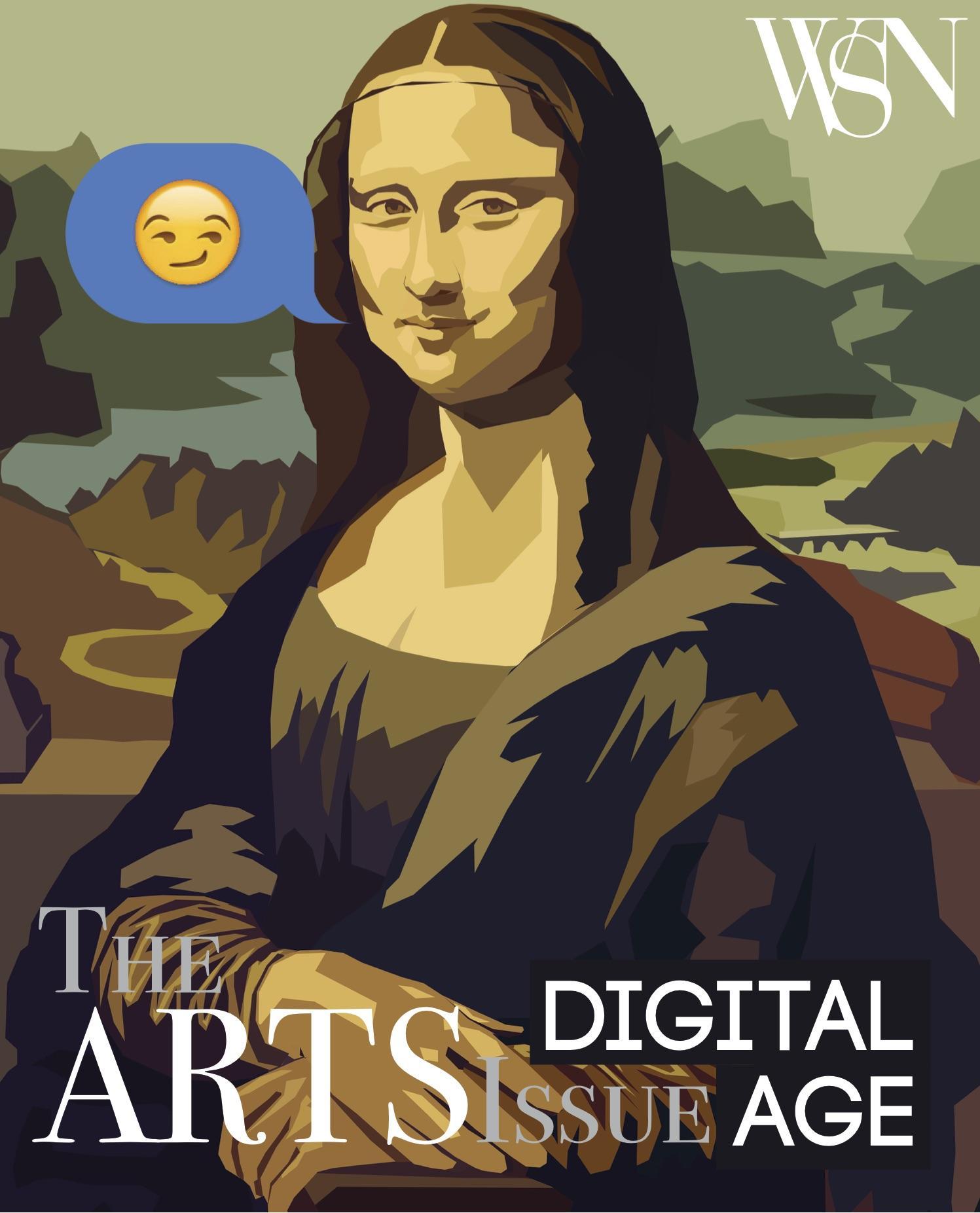 Letter From the Editor

Earlier this year I watched a film that perfectly demonstrated the ways in which the creation and expression of art has shifted in our current cultural landscape. “Tangerine,” directed by Sean Baker, tells the story of two transgender sex workers in Los Angeles who go on a dizzying quest when one of the women discovers that her boyfriend is cheating on her. The film felt alive and fresh, with its breakneck pace and thrilling storytelling. But what really set the film apart was its production process: the chaotic camerawork was done entirely on iPhones.

In an age where the film industry lags decades behind in social progress, it’s reinvigorating that a filmmaker like Baker has the resources to craft, distribute and be celebrated for a film like “Tangerine.” That’s the kind of access that the digital era allows — storytellers can bring their unique visions to fruition with resources that didn’t exist even a few years ago. This creates opportunities for actors and artists who would have climbed an uphill battle to success in the traditional system. If “Tangerine” was produced by Hollywood, it might have starred Jared Leto and Eddie Redmayne instead of Mya Taylor and Kitani Kiki Rodriguez, two transgender women of color.

Today, more artists have the ability to present their perspectives than ever before. It’s a substantial shift in the industry that musicians can put albums on Bandcamp or SoundCloud and acquire massive cult followings without ever signing with a record label. It’s energizing that theater productions can acquire rabid fan bases through effective use of social media. It’s inspiring that artists can use 3D printing to bring their wildest creative ideas to life.

Technological changes not only affect the artists but the consumers as well. Social media allows for the democratization of criticism — anyone can post their hot take on Twitter as they exit the theater. Streaming services have changed the way we watch TV and listen to music. Oversaturation has become a real issue — with so much good art being created, it becomes difficult to celebrate all that are worthy of praise.

In this issue, you will find stories touting the benefits of these changes in our cultural landscape, and stories lamenting the loss of the old standards. With this, we hope to inspire conversation — about where we are now and where we are headed, in terms of how we interact with and experience the art around us.

Thank you for reading and enjoy!

It’s no secret that the way we consume and create music has changed drastically in the digital age. Now, everyone with a laptop and a SoundCloud is a producer if they want to be. We’ve also seen a boom in streaming and a comeback of vinyl. The music desk explored these trends and looked at whether or not they’re taking us in the right direction.

Live Music is Live Music, Digital or Not

The scope of Theater and Books in the digital age is growing larger by the day, forcing its creators and consumers to adapt accordingly. How will something as still as books manage to keep up with the quick-paced world? How will something as raw as theater grow to be reproduced for an LED screen?

For Theater or For Filmed Theater?

As consumers, we’re always looking for the next thing that will catch our attention. Some trends in the ways we consume art are simply flashes in the pan, while others legitimately change the way we see things. The entertainment desk examined a few of these new trends to determine whether or not they’ll stick around.

Binge-watching More Than a Fad