Fake it unitl you make it: French 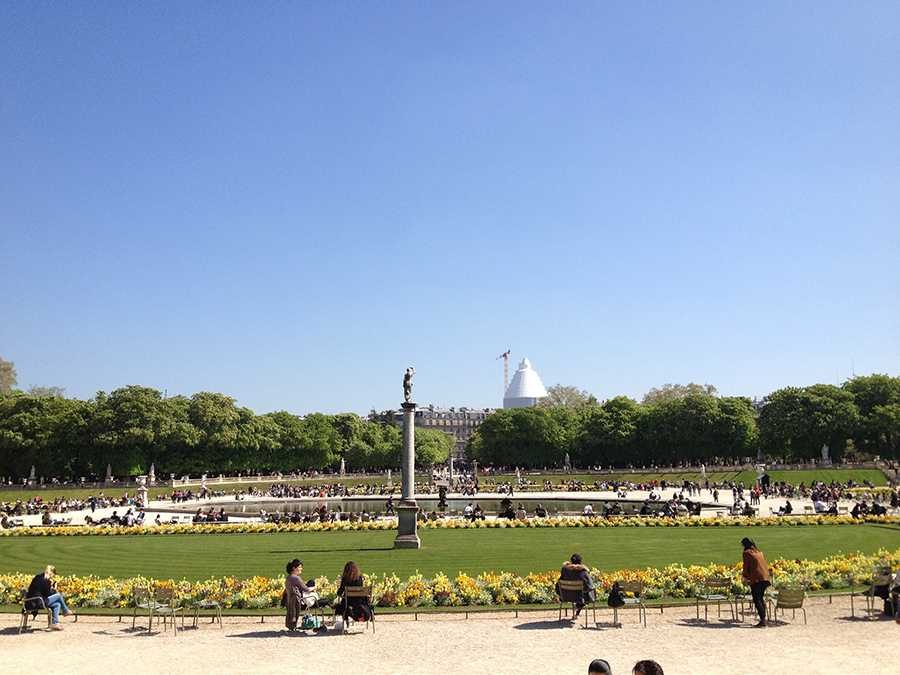 As one of the most prominent cities on the world, Paris boasts a population that speaks a multitude of languages, including English. But exploring this European city is still less intimidating if you can say a simple “Parlez-vous français?” to get you where you need to go. But if French isn’t exactly your forté yet you want to try your hand at the native language, here are some notable words besides the typical “bonjour” to get you around the city of lights.

Contrary to certain stereotypes, being polite is a very important aspect to French culture. Whenever you enter a store or restaurant, always be sure to greet the owner or waiter with a “bonjour” or “bonsoir” and address them as “monsieur” or “madame.” When leaving, rather than simply saying “au revoir,” the French tend to use “bonne journée” or “bonne soirée” as an added sign of respect.

Like any other city, navigating around crowds of people is one of the difficulties that any tourist or local faces. Whether it is in a packed métro car or on the Champs-Élysées, getting people to move can often be tricky. In Paris, saying “pardon” — perhaps more than once — will get locals’ attention to step aside and let you off the train, or allow you to pass on the sidewalk.

Any Parisian adventure must include at least one visit to a café. The French love spending hours people-watching or chatting, while only spending a few euros on drinks. But be warned — what the French call coffee, or “cafe,” is actually just a shot of espresso. So if you’re craving an american-style caffeine intake, ask for “un cafe américain” or “un café allongé,” which both combine espresso with hot water to make a milder beverage. And while you are enjoying your cafe, don’t be tricked into buying a bottle of water, or “une bouteille de l’eau,” as that will add many euros to your bill or “l’addition.” Be sure to ask for “une carafe d’eau,” and the waiter will bring you a pitcher of tap water, free of charge.