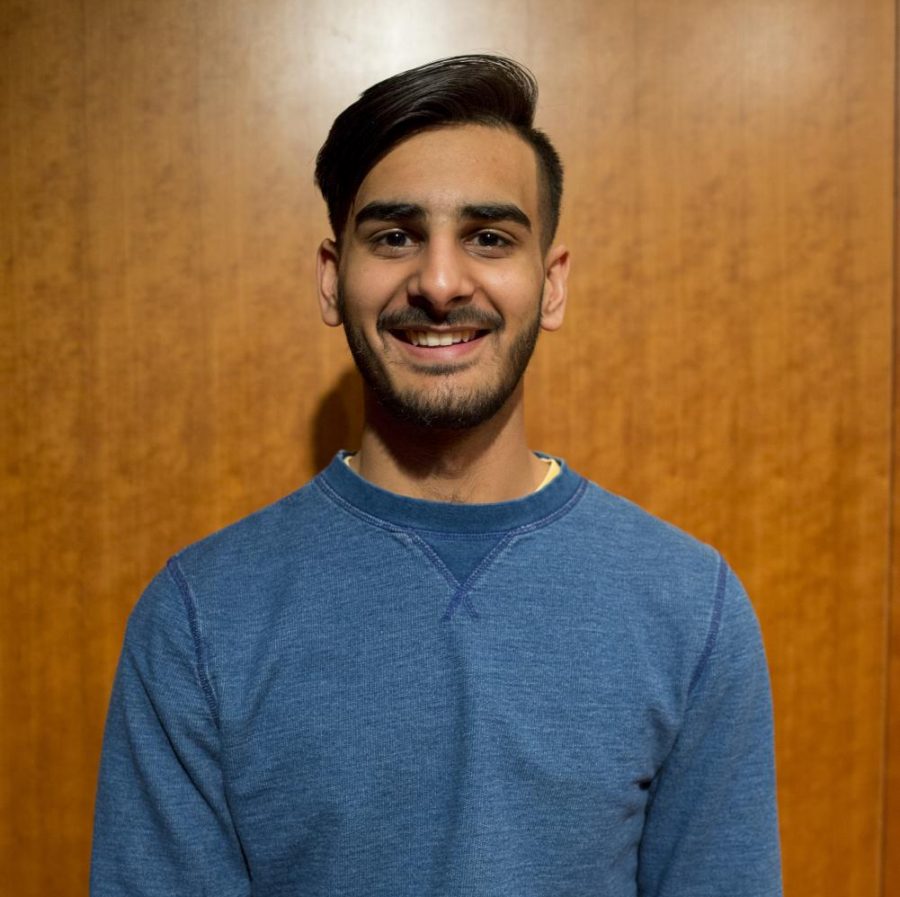 Between his sentences, Shawn Kshatriya slyly cracks jokes about the stress of school or some of his awkward interactions with New York City strangers. But the Tandon sophomore doesn’t crack under the pressure of serving as IRHC’s co-Vice President of Advocacy.

As IRHC co-Vice President of Advocacy, Kshatriya advocates for students’ rights within the university.

“If they have a problem, [I] work with administration to solve that problem,” Kshatriya said. “If students want something on campus, such as in the past we’ve done free toilet paper, free trash bags in the RC — that’s something we’ve done.”

Kshatriya sees his role as a bridge between students at the administration, and it’s not one that’s unfamiliar to him. As a first-year, Kshatriya served as Othmer Residence Hall’s Director of Advocacy, and at the end of the year, he and then-Director of Business Administration at Othmer Karan Ganta, who now serves as a co-Vice President of Events for IRHC, decided to run for positions on the group’s executive board.

“We both really enjoyed our time there,” Kshatriya said of Othmer’s hall council. “It was a lot of fun. We decided to run for IRHC because it seemed cool. We wanted to make a bigger difference at NYU and just have more fun.”

Kshatriya especially enjoys working with several people from different NYU offices, naming Tom Ellett of the Office of Residential Life and Housing Services and Tera Nekata of the Office of Equal Opportunity. He also appreciates the fact that he is able to sit in on meeting that help determine the future of NYU and give his own say as to whether or not solutions students want are being discussed.

IRHC is not Kshatriya’s only responsibility. On top of school, he tutors and does research in the Tandon School of Engineering’s Composite Materials and Mechanics Laboratory. Still, though, he advocates for others to join IRHC.

“It’s a lot of fun, first of all,” Kshatriya said. “It provides you with the tools to develop your leadership skills, and you really learn a lot about yourself and just how you can help others at NYU. I feel like it has aided me in becoming a better problem solver. I feel more involved in the community.”