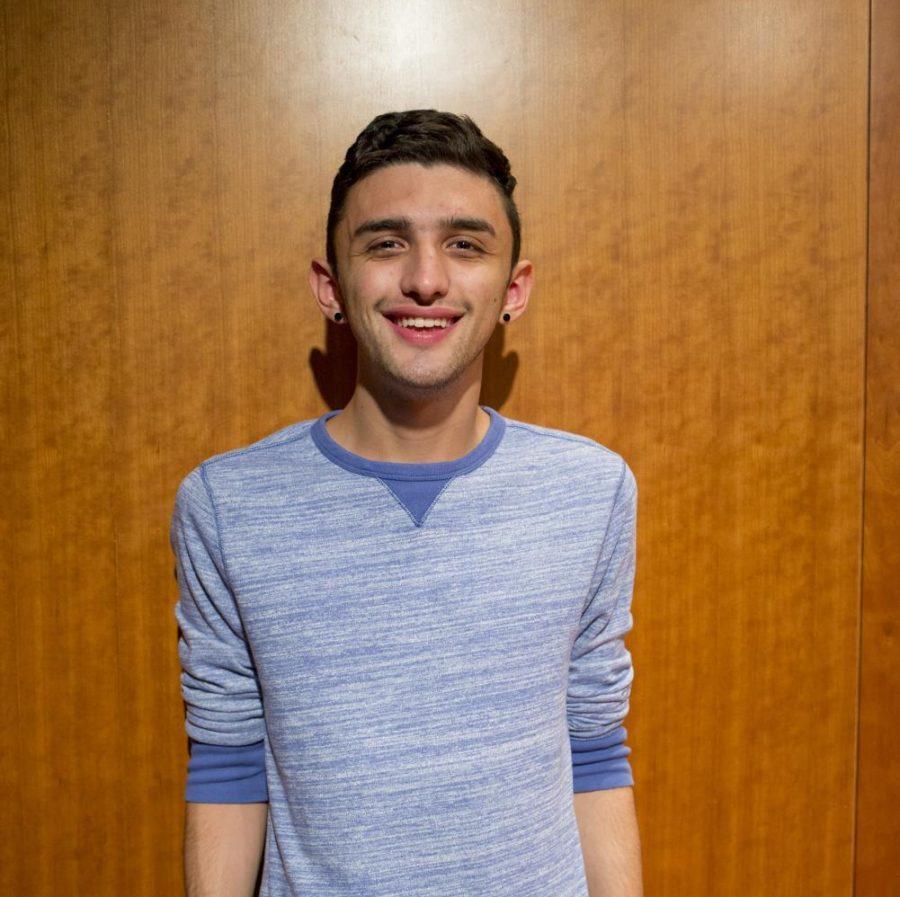 Kyle Haynes makes sure working on Inter-Residence Hall Council isn’t a drag. The co-Vice President of Events and Steinhardt sophomore wants to help curate memories that will remain in the lives of NYU students by planning unforgettable events and creating a welcoming community.

Prior to his E-board position in IRHC, Haynes served as president of Founders Residence Hall’s council — a role he gladly took on full-force after the original president of Founders had to step down. Through directing meetings for Founders and delegating tasks as co-VP of Events, Haynes has developed a stronger voice.

“I have to do a lot of talking in front of large groups of people and directing people at events,” Haynes said. “I’ve gained a lot of confidence through doing all of these events, and I’ve become a lot more comfortable talking in front of a lot people, which is something I used to not be able to do very well.”

Haynes welcomes the network of people he’s met through IRHC and always seems to see a familiar face while he’s out around campus.

“Just the other day, I was in this very Starbucks,” Haynes said. “I saw four people I knew, all in matter of five minutes and all from IRHC.”

Outside of IRHC, you can find Haynes with his eyes glued to his laptop watching either YouTube videos or re-runs of “Ru Paul’s Drag Race.” According to co-VP of Advocacy and Tisch sophomore, Tayler Everts, she catches up with Haynes weekly about the latest “Ru Paul” episode. He’s even gotten VP of Communications and SPS first-year Duncan Lemieux hooked on the show as well.

“Whenever I see Kyle, we always dish about what happened on the last episode of ‘Ru Paul’s Drag Race,’” Everts said about her and Haynes’ both being drag enthusiasts. “It used to be just the two of us talking about it, but Kyle’s even gotten Duncan to start watching and talking about it too.”

After NYU, Haynes’ planning skills will translate into something quite different — lesson plans. Currently, Haynes volunteers through America Reads in a middle school, and he hopes to instill a love of math in adolescence.

“I want to teach kids math and show them math isn’t all that bad,” Haynes said. “And IRHC has kind of given me this new way to think about [teaching]: you can try to reach everyone in some type of way. There’s always a way for someone. And you can help someone find that for them and guide them there, which is something I’ve done through IRHC.”