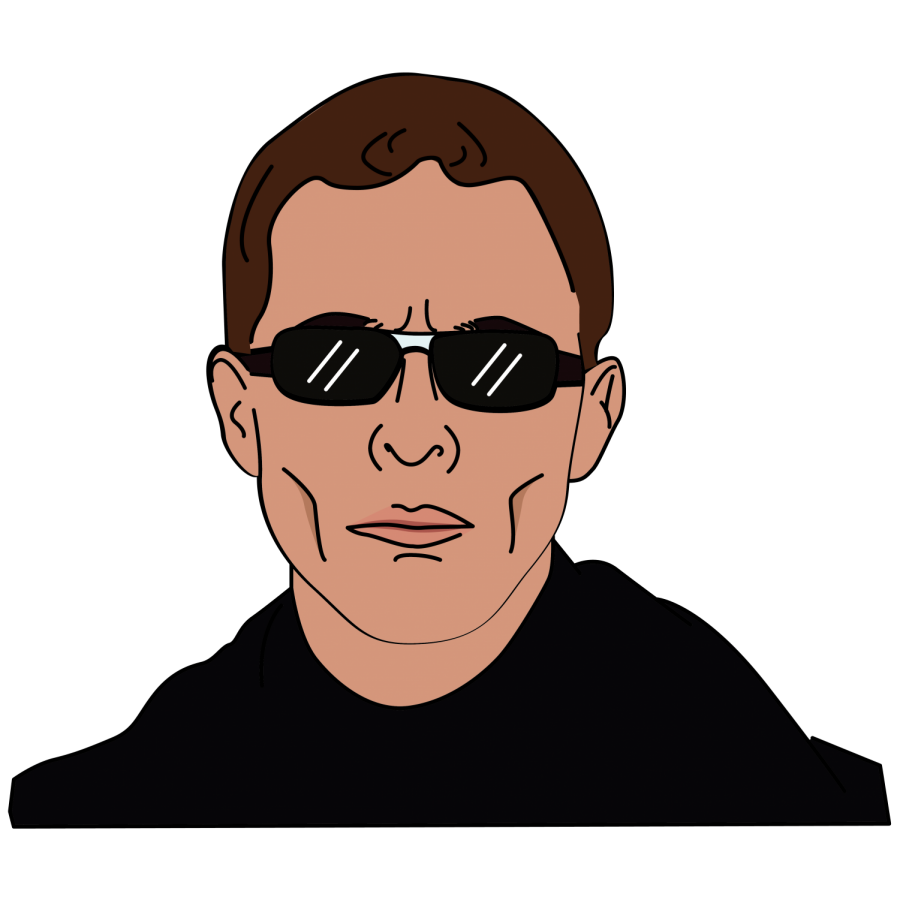 NYU professor Pascal Wallisch may have found a link between music taste and psychopathy. Wallisch, a clinical assistant professor of psychology, recently published an abstract to the annual Meeting of the Society for Neuroscience on the preliminary research project.

Around 2014, Wallisch and his team — the “Fox Lab” — began their study by looking at music preferences. They selected 260 songs at random from several categories: 152 songs from Billboard’s Hot 100 dating back to 1942, 56 “iconic songs” from eight genres and seven sub-genres and 52 songs from obscure genres. The chosen songs were then rated by participants on a scale of one to seven by how much they liked the song. The selection of songs appeared representative, each resulting in a more or less even distribution with most scores falling in the indifferent range.

“As far as we can tell, your music preference is really unique to you as an individual — what you like, someone else might well hate,” Wallisch said about the motivations behind the research. “So we can use [music preference] as a personal marker of individuals.”

At the beginning of the semester, Introduction to Psychology students have to take a series of tests and surveys. Among these tests was the music preference ranking as well as the Levenson Self-Report Psychopathy Scale, which measures the degree of psychopathic traits in an individual.

Wallisch explained psychopathy as a complete lack of empathy and disconnect from society. Psychopaths are not Alex from “A Clockwork Orange” or Hannibal Lecter from “The Silence of the Lambs.” In real life, Wallisch believes psychopaths are the Robert Dursts and Harvey Weinsteins of the world. A psychopath is drawn to a position of power and can reach that power through lies and deceit, but is often extremely unorganized and eventually reveals one’s self. Wallisch thinks that psychopathy is often behind cases of police brutality, sexual harassment and mass shootings such as the recent tragedy in Las Vegas.

“As a society, we’ll have to come to terms with the fact that psychopaths exist — they are out there, so we want to be able to identify them so we know who they are,” Wallisch said. “As of now, we can’t do that, because they tend to lie, including on the tests that are supposed to diagnose them.”

Earlier this year, the team decided to compare psychopathy and musical preference, with an eye on classical music in particular, a trope often propagated through film. While they found no relation between a higher psychopathy score and affinity for classical music, what they did find was certain songs more strongly associated with higher or lower psychopathy scores than others. For example, Eminem’s “Lose Yourself” was more popular among participants with a higher score whereas “Titanium” by Sia was less popular.

Though the team has noticed a possible relationship, it cannot yet say what parts of the music are responsible for the correlation. Perhaps a stronger, faster beat appeals more to psychopaths who are sensation-seeking and driven. Or, it might be that psychopaths, who often do not understand word play or the concept of love, may not be attracted to more emotional lyrical content. Wallisch believes any of these factors could be the force behind the correlation, or none of them. He said it is impossible for him to know until they continue to experiment with thousands of more songs and participants, this time drawing from a pool of more than just college students.

Wallisch was contacted by The Guardian in late September for an interview about the report that had been published on the conference’s site. Though he believes The Guardian did a good job in representing his research, ever since that article was published, dozens more have been popping up on news sites across the world, from the United States to Turkey. None of these writers contacted Wallisch, and many completely misrepresented the study, with headlines boldly claiming that if someone likes rap music, they are a psychopath.

The team believes that, were the findings to be corroborated through further study and the specific musical elements identified, they could be used to create a screening test in which the taker cannot lie. In theory, the test could be used to flag individuals applying to positions of power as in need of further inspection and possible testing. Often, psychopaths are identified when it is already too late, and this process could potentially prevent future crimes.

He acknowledged that the concept of this test is ethically complicated.

“Every scientist has ethical responsibilities, but whether society wants to use such a test is not a scientific question, it is a question of values,” Wallisch said. “Specifically, there are two kinds of values in conflict — the rights of the group to be protected from psychopaths, a utilitarian concern, versus the personality and privacy rights of the individual psychopath.”

Wallisch said that balancing these rights is up to society, and historically different tradeoffs have been made by different cultures.

“Whether you should prioritize privacy rights and the dignity of the individual or the greatest good for the greatest number, is not a scientific question, but rather depends on the society you live in; it is a question of values,” Wallisch said.