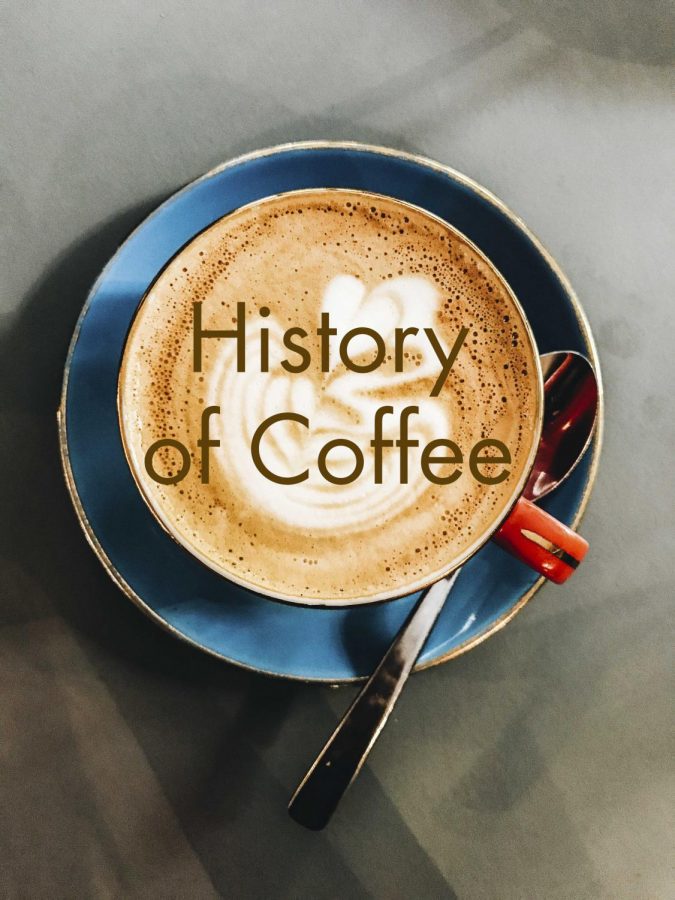 Coffee — it’s the drink we turn to for social occasions, late-night study sessions or just warming up on a chilly day. While we might take grabbing a cup of joe from our local coffee shop down the street for granted, the coffee bean went through a long journey to arrive in the United States.

According to the National Coffee Association, the coffee plant was first discovered by Kaldi, a goat herder, whose goats became extremely hyper after eating an unknown plant. After Kaldi told his local abbot about this, his abbot made a drink out of the berries and found that it revived his energy during evening prayer. The news of coffee spread through the monastery and eventually east to the Arabian peninsula.

“Coffee cultivation and trade began on the Arabian Peninsula,” the National Coffee Association’s website reads. “By the 15th century, coffee was being grown in the Yemeni district of Arabia, and by the 16th century it was known in Persia, Egypt, Syria and Turkey.”

It was also around this time that coffee was enjoyed in coffee houses called qahveh khaneh, and drinking coffee became a social event.

Coffee arrived in Europe after travelers brought it home with them during the 17th century. Though it was originally condemned by clergy, Pope Clement VIII approved it after trying it for the first time. During this period, social coffee houses sprung up throughout Europe, and many turned into businesses.

The drink was originally brought to the New World by colonizers in the mid-17th century, and it gained significance as America’s drink of choice after the Boston Tea Party.