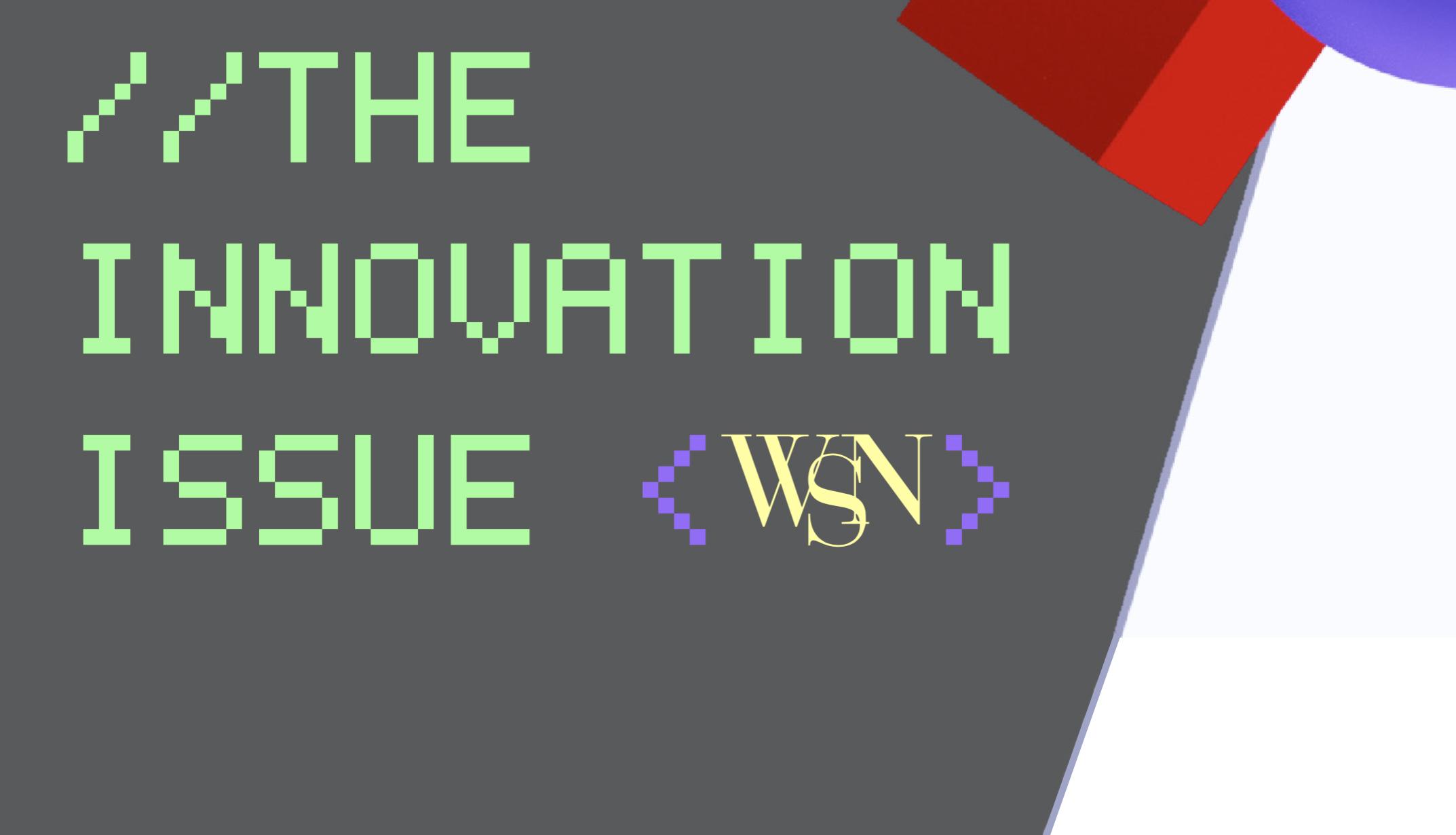 A group of NYU Tandon students has decided that nothing should deter refugees from seeking asylum in the United States — they’ve developed a website that combats bureaucratic red tape and language barriers.

The innovative site, Ologee, simplifies the U.S. asylum application process by allowing users easier access to the necessary paperwork. It also provides the contact information of translators who can assist in navigating the documentation.

The website has already garnered attention, as the Ologee team was a winner in the Sustainability and Social Impact category at HackNYU — NYU’s annual hackathon — on Feb. 17.

Williams said that the team wanted to do something about a current issue that made a difference in the world.

“We wanted to create an app that helps refugees now,” Williams said. “So we created Ologee which stands for a branch of knowledge for refugees.”

Ologee’s services are only available to refugees from five different regions — Syria, Afghanistan, South Sudan, Somalia and the Lake Chad Basin — as these areas have the highest volumes of asylum applications to the United States.

“We researched the problems that refugees might have entering the United States,” Konadu said. “It takes about two years to go through the vetting process and part of the problem is just getting all the forms together. It’s very different to go to different departments, especially if you don’t speak English or understand the legal structure in the United States.”

Users enter their name, country of origin and whether they have children and all the necessary forms to apply for asylum are neatly presented. If a translator is needed, Ologee provides contact information for certified translators in the area. The web app was built using Python, HTML, Google App Engine and CSS.

When trying to solve a problem using code, people often break down larger problems into their smallest parts. The Ologee team deconstructed the issues that refugees face into four subjects: forms, translators, countries and users.

“The forms were the first thing we dug deep into to retrieve them,” Konadu, who did the majority of the coding, said. “The countries, they were relatively easy to find but we wanted to make sure that we had each provision for each country because it could differ between regions. For the client, we wanted to figure out what information they wanted to put in because not everyone is comfortable with providing all types of information, so we just shortened it to what we would need. The translators are a whole other thing. We had to relate them to each country.”

The web app isn’t in use yet, but the team hopes to make the app into one that refugees will use. However, turning Ologee into a comprehensive service would require a lot of time and capital.

“We’d love to make Ologee a full-fledged service,” Williams said. “But there are a lot of steps that go into that and we’re not sure we can do that right now.”