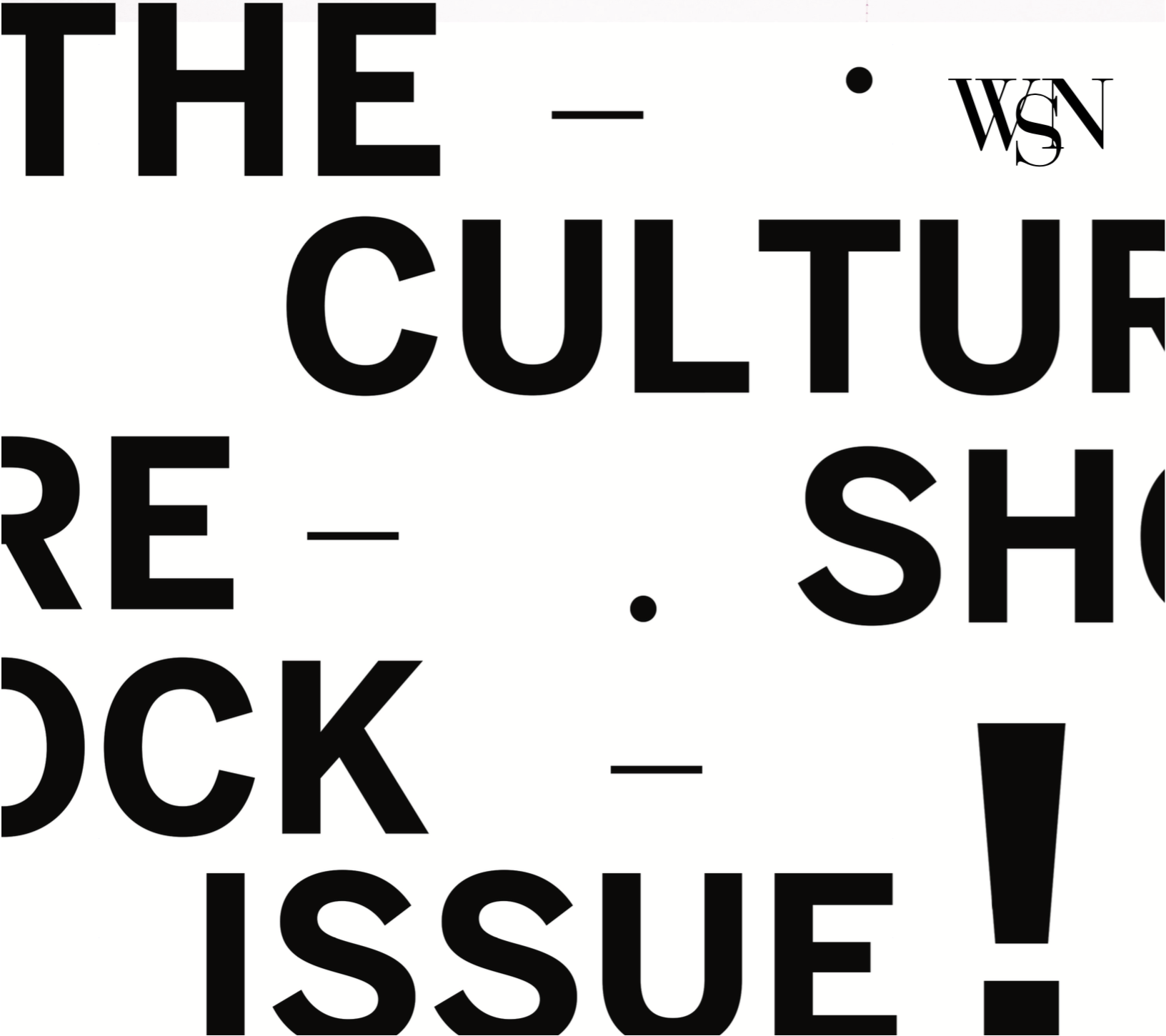 Can You See My Underwear?

On my first day of high school in Chicago, the girl sitting next to me in English class announced with a booming voice and American accent that she liked my pants.

I was momentarily alarmed. “She can see my pants?” I thought. I looked down at my denim-cloaked legs and felt my heart rate decrease exponentially, but I was still confused. It was only later that day I realized the reason for this misunderstanding.

Having moved from the U.K. only weeks beforehand, I was used to pants being called trousers and underwear being called pants. I was lucky that my transition issues were limited to small miscommunications, but other international students face a larger gap between cultures.

LS freshman Nikki Glucksman moved from Thailand to New York when she started attending NYU, and she said that although the transition of moving to another country was lessened by her experience at an international high school in Bangkok, she sometimes finds the differences between Bangkok and New York challenging. Glucksman said the language barrier was not an issue, because she learned both English and Mandarin, but she still found it tough to relate with people on certain topics.

“Growing up in Bangkok, a bunch of my friends were from all around the world — some friends were from England and Sweden, and of course some friends from America,” Glucksman said. “But coming here, I realized that a lot of my friends are American, or if they are Asian they were born and raised in America. So I think it’s just different, and so it’s harder for me in a way to talk about certain things because they wouldn’t necessarily understand it.”

Glucksman said that differences between the countries make it difficult for her to discuss food and even party culture. She said New Yorkers talk about Wendy’s and Taco Bell, while people at home usually ate homemade food and authentic dishes, so at first she could not actively participate in conversations on this subject.

Tandon freshman Purav Shah also said that one of the biggest differences between New York and his home in Mumbai is the food. But aside from less flavorful dishes, Shah said that there weren’t as many differences between the two cultures as he had anticipated. However, Shah said he was pleasantly surprised that New Yorkers were kinder than he expected.

“I was told that people over here don’t have time to talk to anyone, because in New York everyone always had to get somewhere,” Shah said. “I guess one difference I’ve seen between Mumbai and New York is that people are nicer here, much to the contrary of what I was expecting. Obviously that does not include the few people who have been kind of racist toward me, but in general, people are much nicer.”

Whether you miss the spices from back home, the sense of humor of the people around you or simply feel as though New York City doesn’t have your back, it’s important to remember that culture shock is temporary. Although you may feel as though people can see your underpants, they could just be giving you a genuine compliment.

A version of this article appeared in the Monday, March 6 print edition. Email Jemima McEvoy at [email protected]