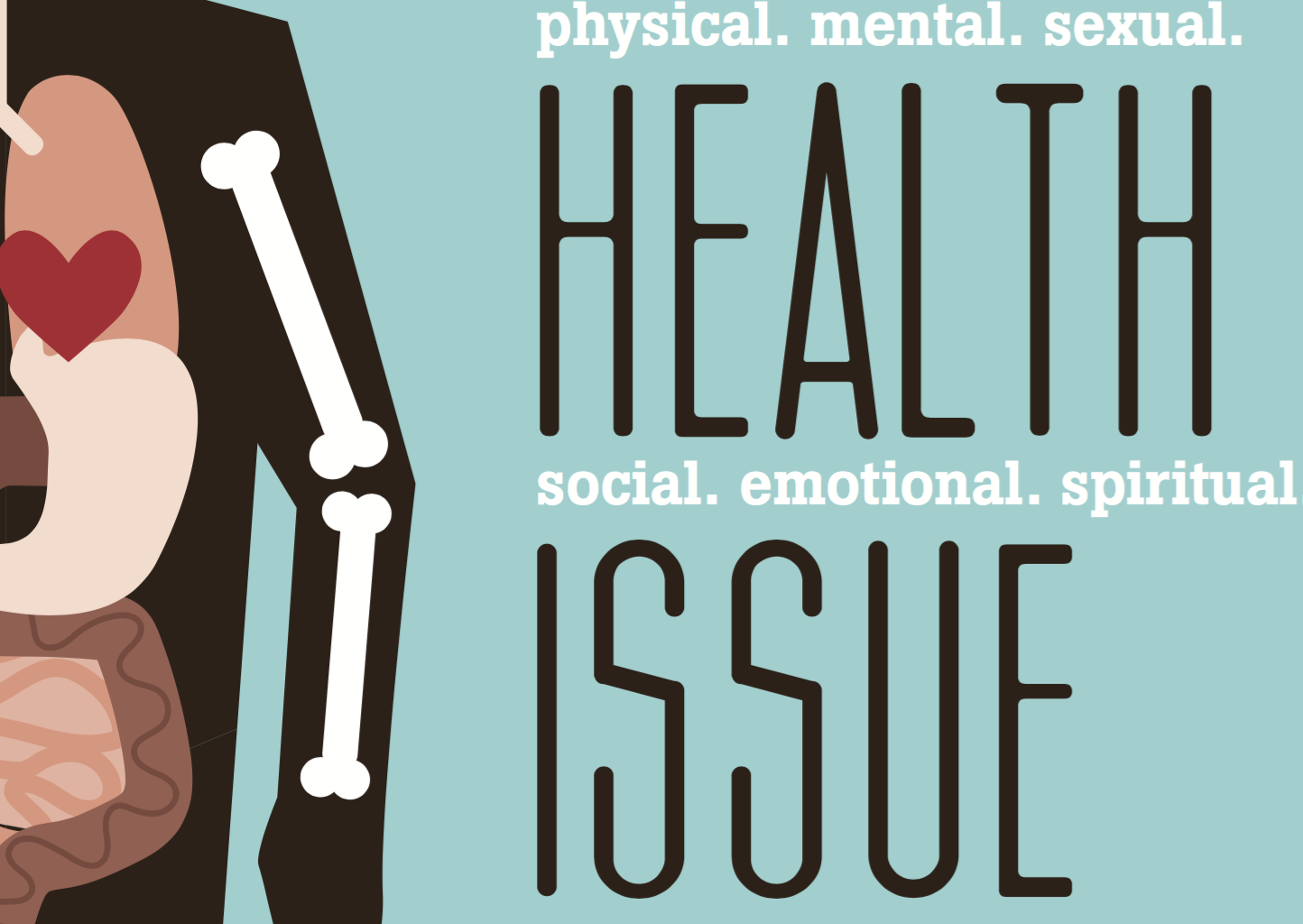 Mental Health As the Child of Immigrants

I first noticed my symptoms of obsessive-compulsive disorder at 11 years old, and I silently hoped the intrusive thoughts would stop taking over my mind as quickly as they had come. Years later, I learned my OCD was marked by obsessions rather than compulsions — unlike widely-held stereotypes — so my India-born parents never saw any physical signs of my disorder.

Mental health was not something we had ever discussed in my family, and I had never felt comfortable bringing up my anxieties — I didn’t think my immigrant family would be able to understand what I was going through.

Addressing mental health symptoms can be difficult and painful for anybody. But in the United States, organizations like the National Alliance on Mental Illness help to destigmatize mental health disorders and make it easier for people, especially young Americans, to address their symptoms with families and friends. And within NYU, the Active Minds organization facilitates open discussions surrounding both mental health and advocacy.

However, for first-generation Americans, the cultural barriers and stigmas within their parents’ communities can make discussing mental health — and getting treatment — even more difficult. Teetering between the choice to keep my OCD to myself or to share it with my immigrant family is unfortunately a widely shared experience.

CAS senior Camila Ramirez experienced this struggle when she first developed anxiety in high school — she did not know how to tell her Chilean mother. Ramirez said she eventually asked her mother to make an appointment with her doctor, where she described her symptoms and was referred to a psychologist.

Ramirez, who is now the NYU Active Minds vice president, said her mother was surprised when Ramirez discussed her anxiety symptoms with her doctor, as she had been completely unaware of what her daughter was suffering through. While her mother was supportive and strived to understand Ramirez’s anxiety better, Ramirez said that her parents were rarely exposed to mental health discussions in Chile, so adjusting to Ramirez’s needs was difficult for them.

“I don’t think I’ve ever heard [my parents] say anything necessarily negative about mental health,” Ramirez said. “They just don’t talk about it. It’s just not a problem that they think about, and [for them] it’s just like, ‘oh that’s just something that happens to random people. It doesn’t happen to us.’ So it kind of hit them hard when I changed all the rules.”

Ramirez was worried about discussing her struggles with her parents because she knew of their hardships — although different — when they immigrated to the United States.

“[They had] all that stress, and they didn’t complain at all,” Ramirez said. “I didn’t want to tell them, because it almost seemed like I’d be either failing them at being successful in school and being normal, or it was like ‘[they] did all of this. I can’t even handle something as simple as high school.’”

The first psychologist Ramirez met worked with her mother to help her understand mental health beyond her cultural barriers. Now that Ramirez has spoken openly with her family about her mental health, they have grown closer, and members of her extended family have worked towards improving their own mental health as well.

LS freshman and Active Minds Secretary Kaity Gee, who is of Chinese and Spanish descent, said that mental health in Asian culture is extremely stigmatized. She believes that if more people across the globe are trained to recognize and treat mental health disorders, stigmas will be reduced and people in different countries can
receive better treatment.

“I feel like especially in certain countries — particularly the Asian countries — there is a huge stigma against treatment of mental health,” Gee said. “My aunt struggles with bipolar type 1, and finding treatment for her in the Philippines has been very, very difficult, just because there’s this huge stigma around mental health and against mental illness.”

She said that if there were professionals in those countries treating people with mental health disorders, it would help create dialogues about mental health. Gee thinks it would be an amazing transformation, and she said that in her experience, Asian culture does not encourage people to break from societal standards.

“I feel like, especially in Asian cultures, there’s this need for stoicism — like, you know, ‘sit up right, stay calm, nothing’s wrong with us’ — especially in females,” Gee said. “When I first started getting treatment, my parents were just kind of like, ‘What? Oh sh-t, this is not a fake thing.’”

Just as Gee’s parents altered their perspective, my parents and I also reevaluated our understanding of mental health. When I finally did tell my mother about my OCD symptoms after almost a year, I was surprised at how accepting she was of my need for treatment. Realizing I needed to take the first step in breaking a cultural silence was my first step in a long process of improving both myself and my perspective on mental health.

A version of this article appeared in the Monday, Feb. 27 print edition. Email Natasha Roy at [email protected]