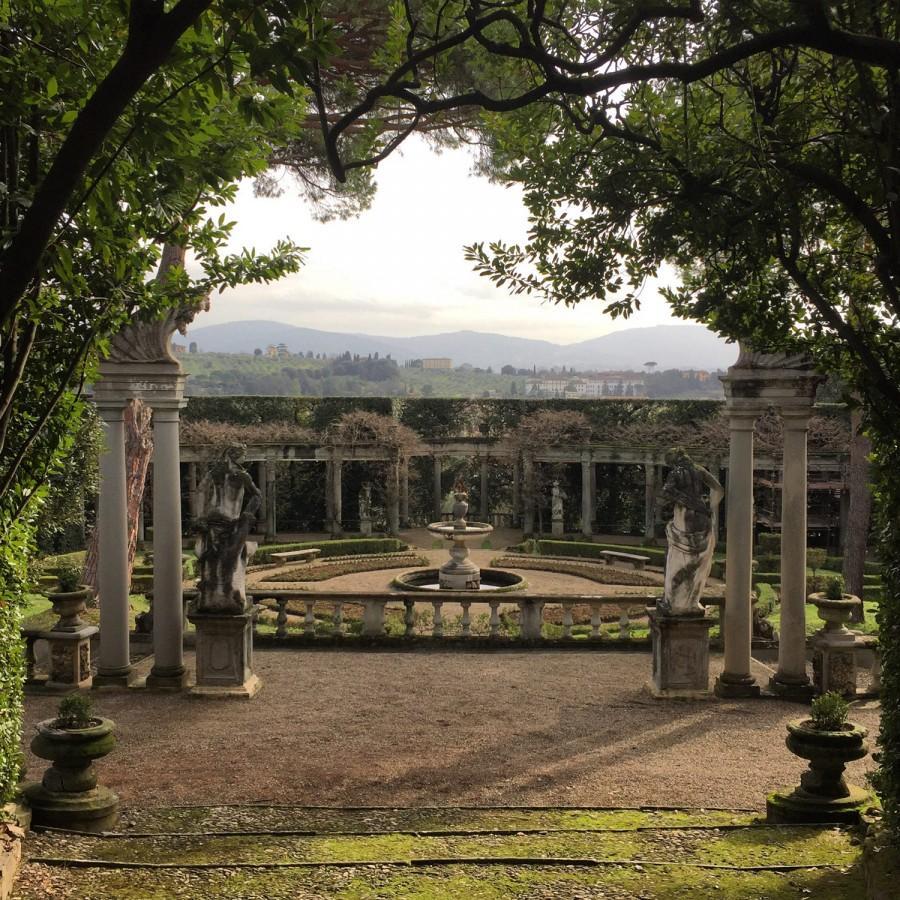 Before I left for Florence, I embraced the idea of the “Eat, Pray, Love” lifestyle a little too much, hanging onto the premise that traveling was all about finding yourself or becoming someone new. In the novel, Elizabeth Gilbert had no problem picking herself up and out of her life to traverse the world. I’ve learned that traveling is not about leaving my life behind. I’m not running from anything and I’m not leaving anything behind or reinventing my life into something it isn’t.

Living over 4,000 miles from home, I thought that my life in the States would feel far more distant from my life in Italy than it actually does. I’ve learned that strange things will catch me off guard and remind me of New York.

Talking to a cab driver in Milan about how my day went was reminiscent of late nights in Manhattan when I knew I could make the trip by foot, but would end up hailing a cab anyway and inevitably spill the details of my day to a complete stranger.

Odd things like the sound of the dishwasher in the apartment that I share with nine other girls would remind me of home — bringing me back to the intrusively loud silence of my house after all my extended family had gone home. The leftovers would be in neatly stacked Tupperware containers in the fridge, the dog curled up in her bed and I’d be heading upstairs to sleep while the dishwasher whirred in the background.

No one could have told me that when it rains in Santorini in the spring, staying in and killing time with two travel buddies would feel like a childhood play date.

Studying abroad has started to teach me that the feeling of deja vu will follow me wherever I go because I’m taking all of my
experiences with me. It’s almost as though I’m carrying them around like a passport full of stamps, except they’re feelings, which are messier than a simple rubber stamp record — but they are equally important.

I can bounce my feelings off as many Italian cab drivers as I want, but that can’t take away the fact that the problems that plagued me in New York weren’t shed at Customs. There isn’t a nine-hour flight to anywhere that will enlighten me as to why my long-term relationship ended, or a Mediterranean beach that will solve all of my problems. I’m learning that’s alright.

It’s been nearly two months since I spent a full weekend in Florence. I’m fortunate enough that I can travel as often as I do and see as many places in Europe as I have. I’m starting to appreciate spontaneity: hopping on a train or a quick flight, finding somewhere to stay upon arrival and being comfortable with wandering around. Leaving maps and schedules behind has brought me to beautiful places and for the times that I didn’t, I learned how to handle the less-than-stellar travel experiences. “Eat, Pray, Love” was Elizabeth Gilbert’s experience, not my own — and once I realized that, I finally stopped trying to make it mine.