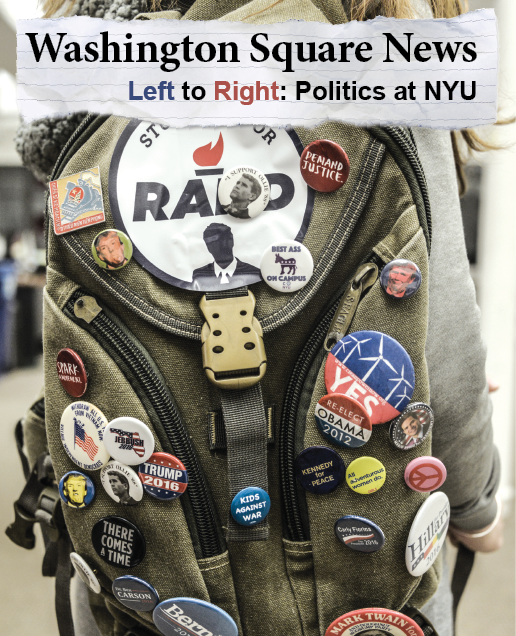 Left to Right: Politics at NYU

Depending on who you ask, young people are either uninterested in politics, or leading a democratic revolution. According to the Pew Research Center, millennials are less interested in politics than previous generations. Yet, in the early stages of the 2016 primaries, candidates have proven that mobilizing youth voters can drastically influence an election.

In this issue, Washington Square News sat down with four of NYU’s most prominent political clubs to find out what makes them tick. Members of NYU College Republicans, NYU College Democrats, NYU College Libertarians and NYU’s branch of the International Socialist Organization were also polled on various political issues ranging from voter registration to candidate preference. In taking a glimpse into the lives of politically active students at NYU, we hope to see how they view themselves as participants in this year’s election. 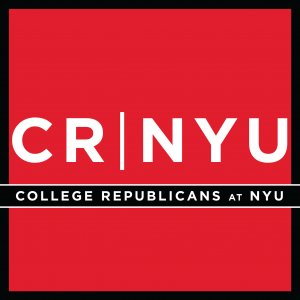 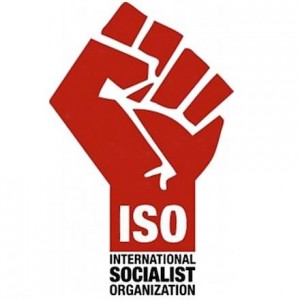 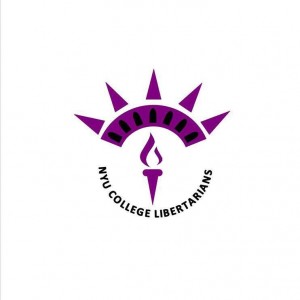 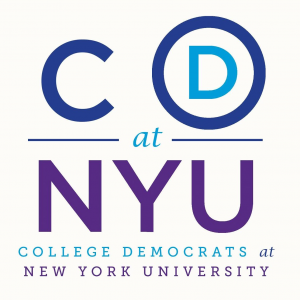