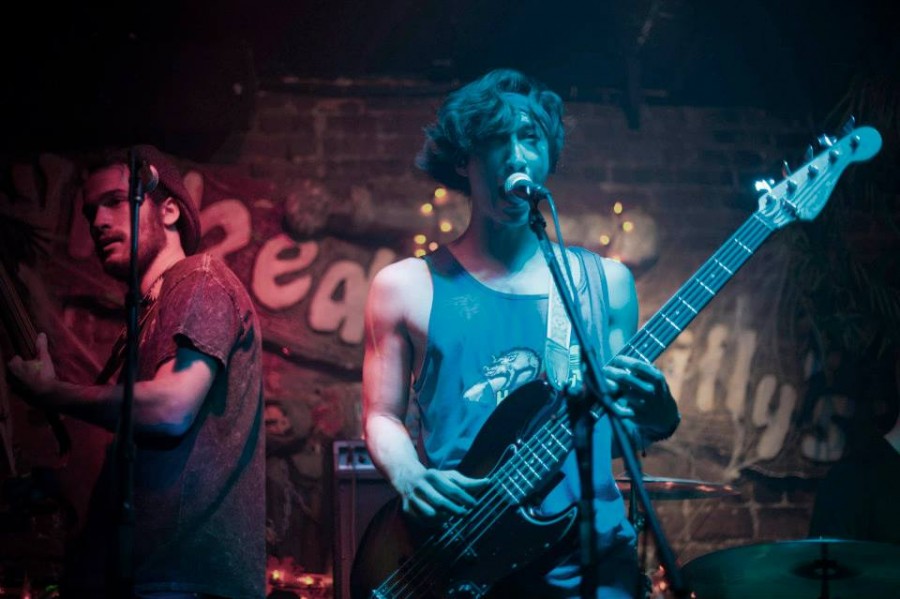 Twin Marquis (pictured) are just one of the many talented musicians at NYU who plan to release albums and EPs in 2016.

With the new year comes the promise of exciting new music, and musicians here at NYU plan to follow through. These up-and-coming acts have plenty in store for 2016, from gigs at some of the village’s renowned venues to plans for releasing new music and going on tour.

Singer-songwriter Kate Yeager is set to celebrate the release of her debut EP entitled “Your Girlfriend” with a release show  at the Bitter End on Feb. 3rd at 8 p.m. Yeager is an artist-in -residence at the famed venue this semester.

Following the release of “Your Girlfriend,” Yeager will be hosting an Inspired Word NYC open mic on Feb. 17 at Q4 Hotel, an event founded and produced by journalist Mike Geffner, and plans to release a single in March.

Twin Marquis began with a show at Pianos in 2013, when they had yet to write any songs. On Feb. 3 at 8 p.m., the group returns to Pianos for the first time since their start. They will also play at The Gateway on Feb. 15 at 10:30 p.m. The alt-rock band plans to release a studio version of their single “Shook” by March 2016, with an EP to come this summer.

Pop singer-songwriter Molly Chapman is celebrating the end of her teenage years with a birthday show at the Bitter End this Saturday, Jan. 30.

In early to mid-February, Chapman will be releasing her first music video for her song “See Through,” which is already available on iTunes, Spotify and Soundcloud as a part of her debut EP.

Pop and soul singer-songwriter Karina Noel is currently working on recording a new EP to be released later this year, all while working at Universal for the semester, gaining experience with publicity and artist development.  Her debut EP “Blue Collar Love” is out now.

Originating in a Third North dorm room, The Misters have quite the year ahead of them. Their first official single “Trip” is set to be released in early February, which will be accompanied by a short film on the recording process, complete with an acoustic performance from members Michael Nitting and Greg Jakubik in their old dorm. The duo will perform on March 8 at the Knitting Factory in Brooklyn with Modern Diet and Vinegar Mother. Their spring break will tentatively be spent touring the east coast, with an EP to come in the summer.

Singer-songwriter Armen Paul, who appeared on “The X Factor” back in 2014, is set to release the music video for his newest single, “To the Moon and Back”― filmed with 7 Wonders Cinema, a company founded and owned by Tisch students ― on Valentine’s Day this year. Paul can be seen performing at the Rockwood Music Hall this Thursday, Jan. 28 at 6 p.m., and at the Rock Shop in Brooklyn on Feb. 18. His next album is currently in the works, with the assistance of Grammy-winning producer Josh Thompson.

A version of this article appeared in the Jan. 25th print edition. Email Allison Stubblebine at [email protected]