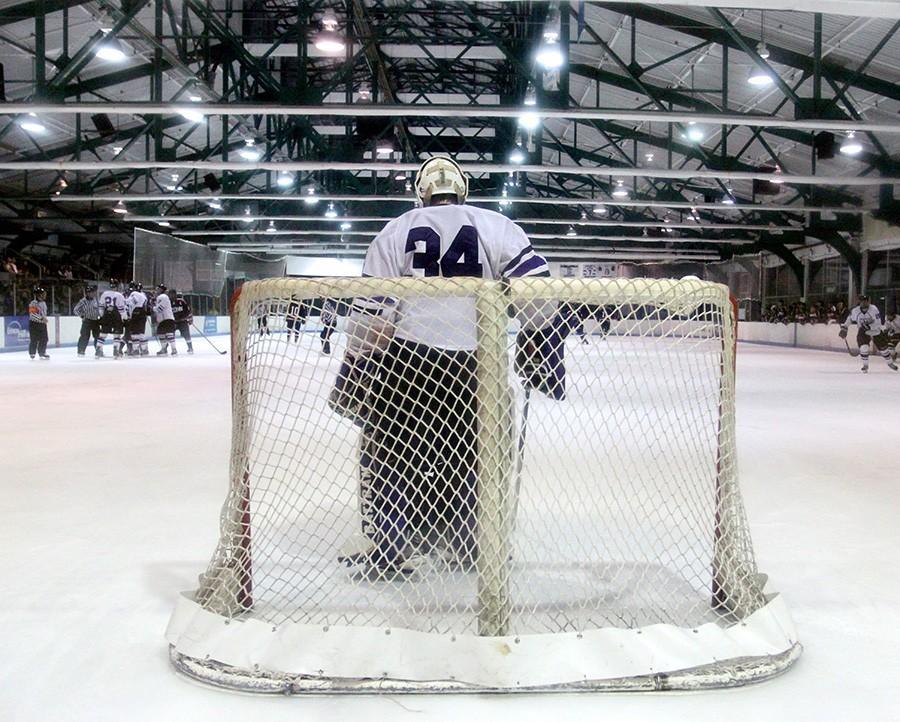 Last season, the NYU men’s hockey team went into the winter break with a 13-5 record. Though an impressive mark for a growing team, there was plenty of room for improvement. After returning in January of 2015, the Violets dominated the rest of the way, getting a tremendous boost from goaltender Sam Daley — whose ongoing recovery from a brain tumor was a source of inspiration for the team in their title run. Finishing 13-2-1 down the stretch, the team was able to parlay its success into an American Collegiate Hockey Association National Championship, hoisting its first ever trophy.

In many ways, this season seems familiar. The Violets finished the first half of this season with a 12-7 record, good enough for the third spot in the ACHA Northeast Region’s rankings. A young core of talent that showed flashes of excellence last season filled the noticeable void left after losing 11 seniors and a graduate student. Sophomore forward Michael Conslato, who finished last season tied for the fifth most points on the team, now leads the Violets through the first half with 25, including a team-high 14 goals.

Conslato isn’t the only spark. Sophomore forward Steven Esposito and junior defender Evan Ripley are right behind Conslato, combining for 38 points. Senior forward Denis O’Hara is on track to perhaps have his best season, with 10 goals and six assists thus far.

Again, the Violets have welcomed a stellar group of freshman onto their team. First-year forwards John Kowalewski, Keaton Baum and Hamilton Whyte have combined for 24 goals, nearly a third of the team’s scoring this season. Fellow freshmen Mason Gallegos, Connor Finocchio and Gabe Regan have proven to be more effective as facilitators, racking up assists. Entering the season’s second half, Regan remains goalless, but has assisted on nine goals. The team’s head coach, Chris Cosentino, is confident in his young squad’s ability to bring the heat every night.

“We want to put our opponents through 60 minutes of hell every time they square up against us,” Cosentino said. “That is the goal, and if we execute that we will control our destiny.”

And then there is Daley. Forced to watch from the sidelines as his team marched its way to a title last season, Daley was determined to return better than ever. It’s now or never for the second semester senior.

Officially the Violets’ starting goaltender, Daley has been solid in the net so far this season. Going 4-2 in his six starts, Daley leads his fellow goaltenders in save percentage, giving up just 79 goals per 1000 shots.

Pieces new and old are in place for another magical run as the Violets begin their second half against Siena College. And with Daley back on the ice, this one may be even sweeter than the last.

“Half our team is young and inexperienced,” Cosentino said, “but we are also damn good when we turn it on and put it all together.”

Follow the hockey team’s second half as WSN looks at the team’s quest for a second consecutive National Championship.

A version of this article appeared in the Jan. 25 print edition. Email Michael Thompson at [email protected] 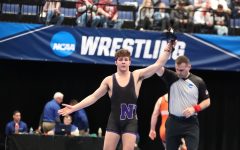 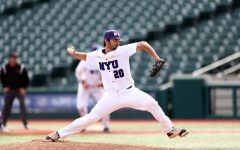 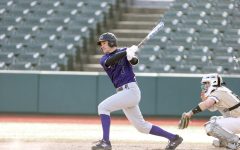 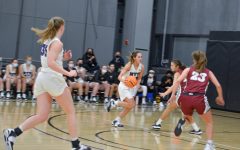 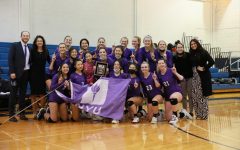