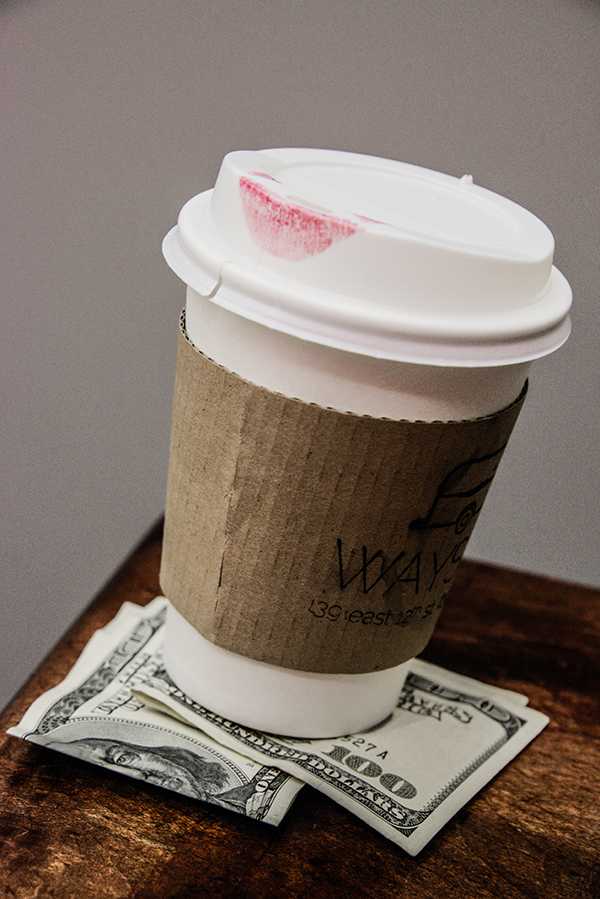 Lexi,* dolled up in dresses and makeup, spent the summer of 2015 as a sugar baby. Her mini career started from a conversation with a friend while abroad. After scrolling through advertisements on Craigslist and being particularly intrigued by an ad to have sex with a man for $10,000, Lexi, a Gallatin senior, dove into the world of transactional love and became a sugar baby.

Sugar babies — young men and women who receive money and gifts from older adults in exchange for companionship — are often college students looking to support themselves. Although Lexi did not go through with the $10,000 Craigslist advertisement, she started going on walks and out to coffee with an array of men. Usually, the dates were non-sexual.

“I would get anywhere from $50 to $100 for an hour of coffee with the illusion that it was going to be sex,” she said.

“I was so scared walking into the hotel room,” Lexi said.

The agreement was that Lexi would give the man a massage and that’s it. But once in the hotel room, the man kissed her and then asked her to get in her bra and underwear.

“All I could think was, ‘Where is my phone and where is everything in relation to where I am?’ in case it got dangerous,” she said.

Afterwards Lexi received $600 from the man but never heard from him again. The rest of her sugar relationships were non-sexual. She sent some raunchy photos to some of the men that she was courting, but she made a point to cover her boobs, face and tattoos.

Lexi was not just jacking off old guys off in hotels and scrolling through Seeking Arrangements for personal entertainment. She was trying to keep up with what she called the NYU lifestyle.

Although her parents were paying for her tuition and her rent, they recently experienced a financial hardship and couldn’t help Lexi with her personal expenses beyond $40 a week. To remedy the situation, she was worked up to five jobs at the same time.

“To keep up with an NYU lifestyle, the lifestyle I want, the guys I want to meet, the friends I want to have, money is just a part of it,” Lexi said.

Being a sugar baby wasn’t glamorous, but she said the lifestyle gave her a different type of energy that she described as an adrenaline rush, which led her to start shoplifting and over-consuming alcohol and drugs. Her personal, non-monetized relationships with men were tainted, and her mental health suffered.

Her sugar career lasted from mid-May to August, and she had seven sugar daddies in total. Lexi said she doesn’t know if she regrets it, but wouldn’t recommend it to anyone.

“It’s a paradox of feeling like it’s justifiable, that it’s not that bad,” she said. “I’m still a good person but there’s the other side that took away any shred of innocence that I ever had.”

*The name of the subject of this article has been changed to protect his or her anonymity.

A version of this article appeared in the October 26 print edition. Email Kavish Harjai at [email protected]