How NYU Deals with Drug Infractions 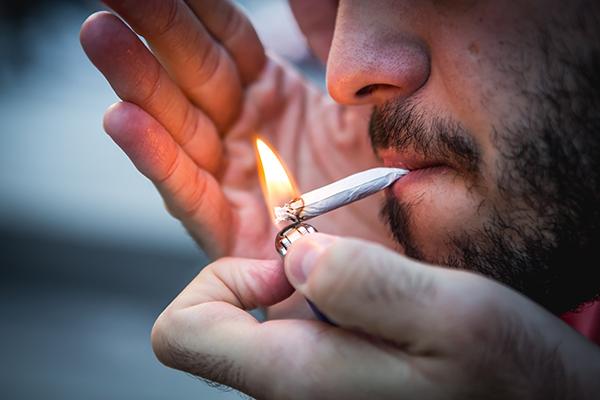 Students and stimulants often mix on college campuses, but NYU is committed to keeping its scholars focused on higher education instead of getting high.

NYU’s Policy on Substance Abuse and Alcoholic Beverages states that the university aims to create a campus free of alcohol and illegal substances in order to maintain an environment focused on academics.

NYU understands students are responsible for making their own decisions, but the university encourages them to make informed choices through education about the consequences of drug and alcohol use.

NYU policy regarding the possession, use and distribution of substances is based on federal and New York State laws. Students caught disobeying these guidelines are subject to university sanctions such as probation, suspension or expulsion, and are also subject to criminal prosecution including loss of federal student financial aid eligibility, assigned community service, fines and imprisonment.

The penalty imposed on the convicted depends on the individual substance involved, the amount of the substance, the actual or potential risk to the community associated with the incident, the disciplinary record of the student and the cooperation of the student. The actual penalties vary based on a variety of factors, including the type and amount of substance, the risk to the community, and the cooperation and disciplinary record of the individual.

Evan Mayer, a former CAS freshman who dropped out due to problems unrelated to drugs, experienced NYU’s punitive measures firsthand.

He explained having to meet with housing administrators to talk about the incident. However, Mayer said the actual consequences were far less severe than anticipated.

The second time Mayer got in trouble, housing officials told him he would have to write a paper but never followed through.

CAS junior and Students for Sensible Drug Policy member Leslie O’Neill said NYU places too much of an emphasis on the categorization of illegal drugs without considering that many of these substances vary in danger
and potency.

A version of this article appeared in the October 26 print edition. Email Lexi Faunce at [email protected]