College drinking about safety, not prohibition 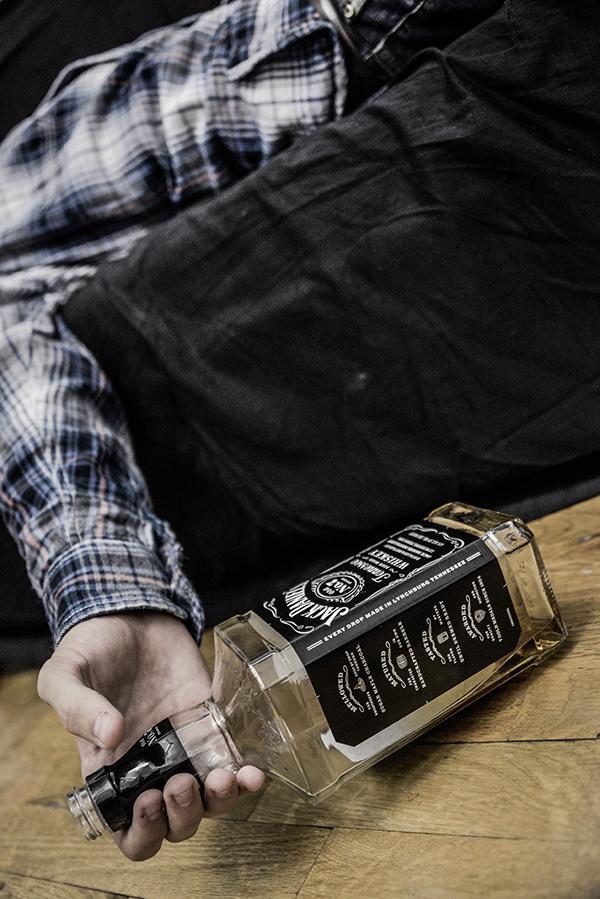 Countless articles have been written about the prevalence of binge drinking on campuses. NYU, however, represents a special case given our lack of a centralized campus and a smaller Greek footprint than most small-town colleges, and that we in a large metropolis. That said, underage drinking does happen despite NYU’s zero-tolerance approach to alcohol. It’s important to remember amid the hysteria surrounding excessive drinking, college is not real life. College is a time when young adults learn to be fully adult, and a big part of that learning experience is discovering how to drink responsibly. Drinking on campus and in college dorms isn’t going to end any time soon, and rather than seeking to eradicate it, NYU is bringing these conversations to the fore of students’ minds with Alcohol Edu and several programs during Welcome Week. While drinking is a problem and work still needs to be done at all colleges, NYU is doing an admirable job of trying to inform students about the realities of drinking.

Binge drinking in college is mostly associated with dingy basements and frat houses, neither of which are particularly common here at NYU. Instead, a significant part of the drinking culture here revolves around the vibrant nightlife of downtown Manhattan. The university is very much a part of the city, and drinking, like it or not, is a large part of New York City culture. Students come to the city looking for clubs and nightlife, and the university knows that no amount of rules is going to discourage students from chasing a good time.

The university should strive to create an environment in which drinking is stripped of its status as a forbidden fruit, allowing students to consume alcohol safely. Drinking is often viewed as a rite of passage for those entering into adulthood, but it does not have to be a messy affair that ends in citations or broken bones. NYU’s Good Samaritan policy, which stresses the wellbeing of students in the case of binge-drinking or drug use, shows their commitment to a realistic approach when it comes to substance use.

Given that college is a time of relative freedom and independence for many students, it is only reasonable to expect that most students will experiment with alcohol. Rather than drawing a line in the sand and condemning or endorsing the behavior outright, NYU is correct in thinking that resources are better spent teaching students how to consume alcohol safely and responsibly. An approach that emphasizes safety over punishment is necessary to cultivate a positive environment.

A version of this article appeared in the October 26 print edition. Email the WSN Editorial Board at [email protected]

Opinion: The red wave did hit New York. Is this the new normal? 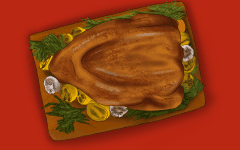 Off-Third: What to do when you’re stuck in the US for Thanksgiving 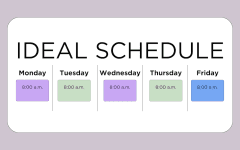 Opinion: You should love 8 a.m. classes 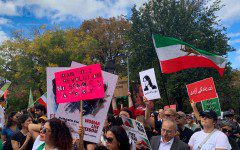 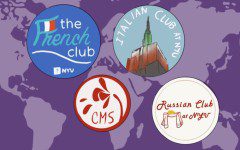