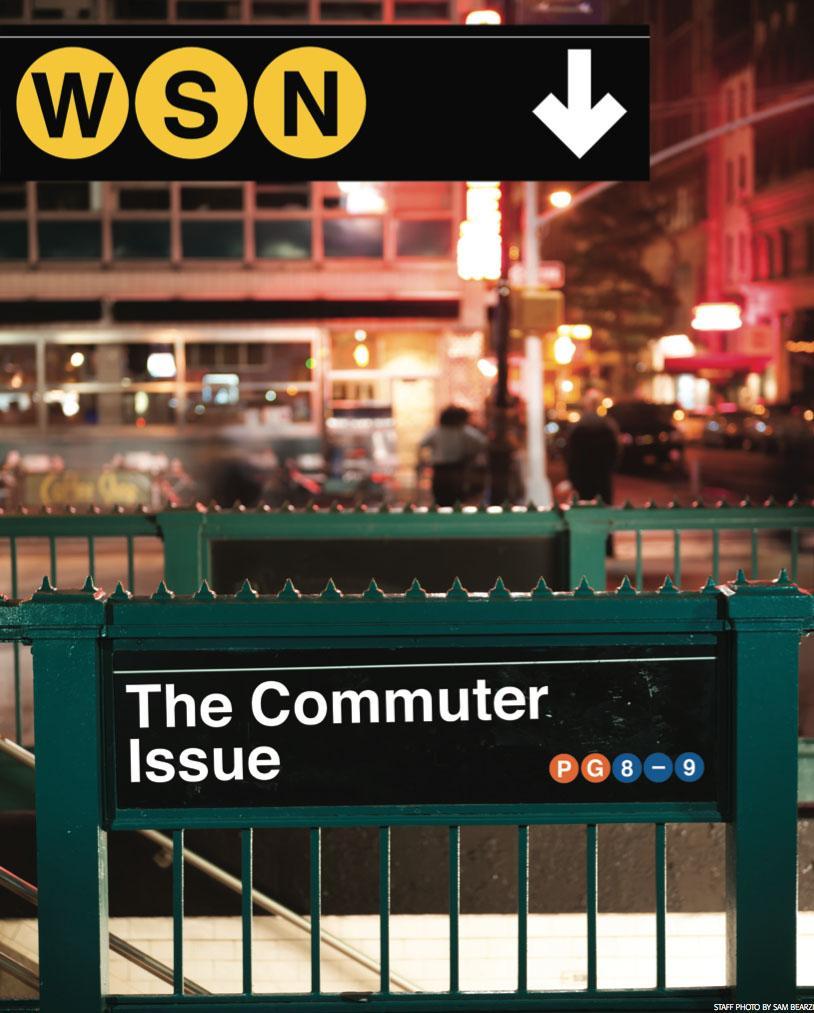 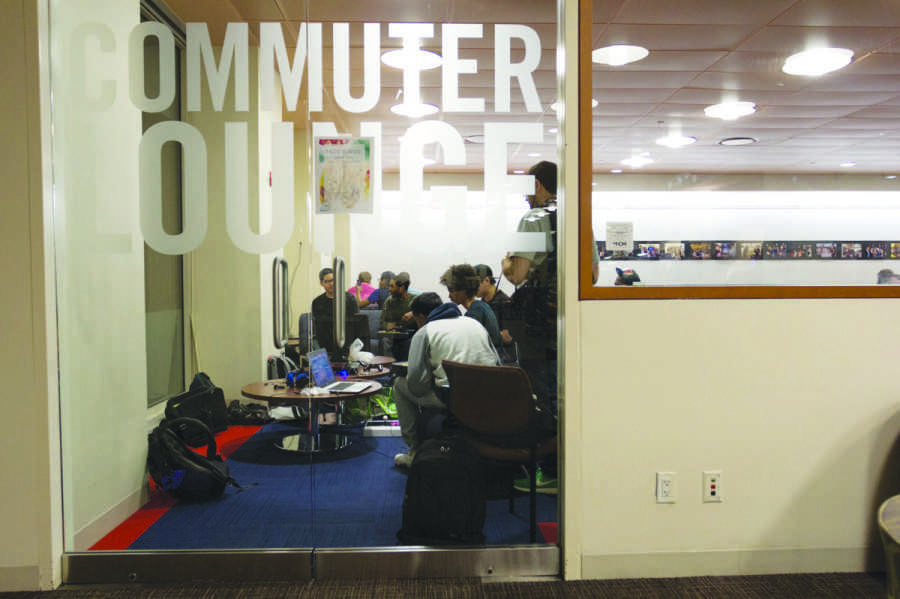 Many dorm dwellers revel in the luxury of a 10-minute walk to campus, hitting the snooze button on their alarms or popping back to their rooms for a break between classes. But commuters, who sometimes live hours away from campus, often find college-living a bit more difficult.

Commuters now have a new home away from home on campus: the Hayden Commuter Den. This spot, in addition to the Kimmel Commuter Lounge, acts as a space for commuters to gather and find community. Located in the basement of Hayden Residence Hall, the new commuter lounge, which opened Sept. 28, is open from 7 a.m. to 2 a.m. and features a kitchen, study cubbies, the Commuter Student Council office and an auditorium for commuter events. The Den supplements the lounge in Kimmel, which has acted as a space for commuters to take a breather between classes.

NYU’s commuters come from all over the city, and as far as Long Island, Yonkers, New Jersey and even Philadelphia. According to NYU data from 2014, 53 percent of NYU undergraduates live in off-campus housing. In an attempt to cultivate a community for students commuting from all over,  the CSC has arranged Safe Ride vehicles and overnight accommodation during finals and university sponsored events like talent shows and lunches in the
commuter lounges.

To passersby, the Kimmel lounge appears to be full of NYU students hard at work, but for those commuting, the lounge is more than just a place to cram before an exam or grab lunch. It is a place for them to unwind, relax with friends and above all, create their own community at NYU.

While the lounge hosts a number of CSC-sponsored activities, commuters find their own ways to pass time with friends. CAS senior Emanuel Bazov, who commutes from Brooklyn, pointed to the popularity of gaming in the lounge.

“You have people playing Magic over there, you have the gamers over there,” Bazov said. “They find a real community and make some real friends here.”

Gallatin graduate student Jadayah Spencer, a commuter from Brooklyn, said the lounge is like a home to her. She has frequented the lounge since her undergraduate days, but said the popularity of the lounge has gone up dramatically since Peet’s Coffee & Tea opened just a few steps away in fall 2014.

“They literally put a coffee store right here,” Spencer said. “So now I noticed they come and sit and this place is crowded as hell, and there’s no place for me to sit.”

The combination of the gamers and the added Peet’s Coffee crowd highlights the need for more commuter space. Although everyone in the student body is welcome in the lounge, the space is limited and has become harder to share, especially among three or four different social groups.

“The need for space is something that has been talked about for years,” Hurley said. “The Kimmel Commuter Lounge is wonderful, but we know that that is
very limiting.”

CSC president and Gallatin junior Daniel Sully said he has been pushing for a new lounge, and was excited to see the Den in Hayden open.

“This has been about two and a half years in the making,” Sully said. “We really took charge in making sure we were included in the renovations for the Hayden space. For us to only have one space in Kimmel was a little ridiculous.”

CAS sophomore Rose Khan, a commuter from Long Island, welcomes the new lounge. She said she has often found it difficult to bridge the gap between commuters and those who live
on campus.

“Most of my friends also commute to NYU; I feel like we’re kind of ostracized for not living on campus so we sort of stick together,” Khan said. “It’s also easier to be friends with other people who can empathize with what it’s like to still live with your parents during college, and have to go home and see
them everyday.”

Khan added that she wasn’t able to participate in many of the Welcome Week events her freshman year because of the challenges of train schedules and worrying about getting home. However, she looks forward to the new lounge, saying the addition of the commuter space in Hayden opened new opportunities for commuters and dorm residents to meet.

“I think it was great for NYU to add another place for commuters to spend time in because that was a commuter-inclusive action,” Khan said. “The fact that it’s inside of a dorm building is really great because it’ll make it easier for commuters and non-commuters to meet and possibly become friends.”

The Den is major progress for commuter accommodation, but the CSC is working on other projects to continue improving the lives of commuters. For one, the push for free or discounted train tickets is ongoing, especially as the prices continue to rise. The biggest concern currently, though, is about commuters at the Polytechnic School of Engineering. Poly’s Regna Lounge is set to close at the end of the semester for renovations, leaving a large population of commuters without a space. While lounges may sound trivial to those who do not need them, they provide a sense of community that is integral to the NYU community for some.

Alexis Yolanda, who graduated in 2013 and commuted to NYU from New Haven, Connecticut, said the relationship
between students in dorms and those who commute are very important.

Because of her intense commute, Yolanda said without the support of her professors and friends, she would have transferred out of NYU.

“My friends helped me out whenever I needed a place to crash and I became a familiar face to the security at certain dorms,” Yolanda said.  “My supervisors also let me use offices to hold luggage during the day when I needed.”

A typical day for Yolanda started at 5 a.m. and consisted of six hours of commuting per day and $389 per month on transportation. While Yolanda’s case may be on the extreme side, it underscores the importance of having a community and support system for commuters.

Despite all of the extra effort it takes, Yolanda still supports students who choose to commute and shared encouragement for anyone considering it.

“NYU began as a commuter school,” Yolanda said. “You’ve inherited the real torch of its origins, so wear it proudly. You’re truly the most resilient kind of student on campus there is.