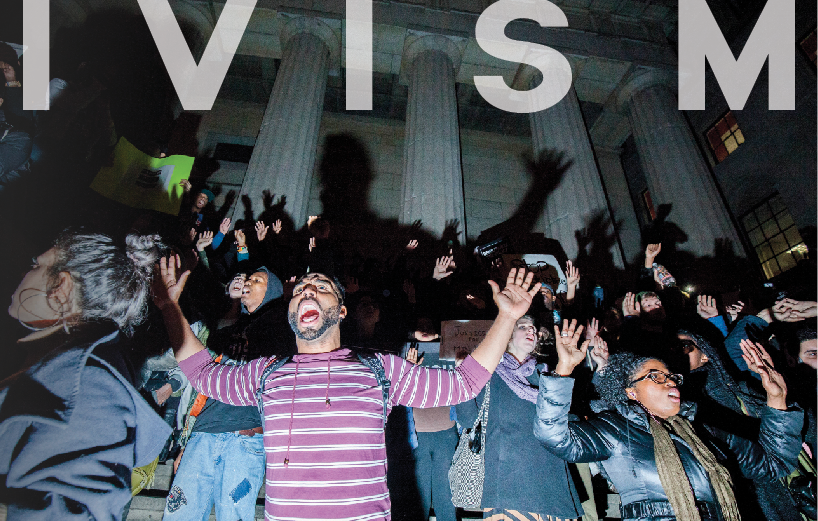 As progressive as today’s society appears to be, spaces about stigmatized issues like mental health, racial injustices, LGBTQ rights or the unequal representation of women are not readily available. We can no longer turn our back and avoid these difficult and sometimes uncomfortable conversations. We have seen the unfortunate consequences of evasion. The arts, however, provide an impeccable platform for catalyzing change and igniting these difficult discussions.

I chose the theme of Artivism for this issue to reinforce the potential power that the arts hold. The arts have long coincided with social and political movements, which still remains true through contemporary movements including LGBTQ rights, suicide prevention and mental health awareness, women’s rights and racial injustices. Far too long in various entertainment sectors have racial and LGBTQ communities been misrepresented through stereotypical portrayals, have women been excluded and poorly represented and has mental illness been a topic that was typically avoided.

The issues remain, and we are far from successfully defeating them. Mental illness is still a subject that people approach too delicately, in a manner that avoids open discussion. Women, such as Kelly Clarkson and Adele, are being criticized immensely for gaining weight. Certain television shows and films are still portraying the LGBTQ community stereotypically. Until “Fresh Off The Boat” premiered on ABC, far too little television shows accurately portrayed Asian-American families without relying on Hollywood’s yellow peril — the racist stereotyping of Asian-American communities.

However, we are moving toward a progressive arts world — one where races are properly and accurately represented, where the LGBTQ community is not depicted in a one-dimensional manner, where organizations like To Write Love On Her Arms are writing books about mental illness to raise awareness and encourage others to seek help and where women are at the forefront of their respective industries, providing the foundation for equal representation. The arts are catalyzing this shift in depiction, but until then, they are providing a foundation for eradicating racial injustices, LGBTQ misrepresentations, unequal women’s rights and eliminating mental illness’ stigma. 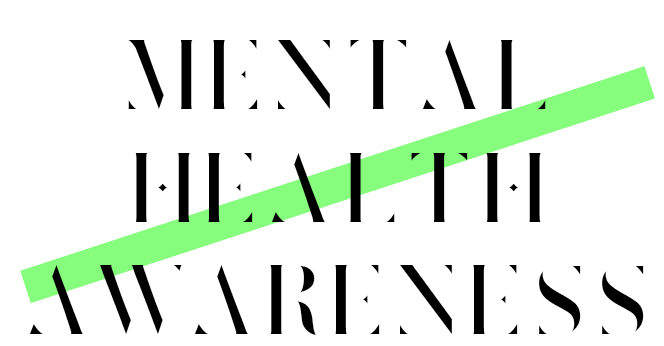 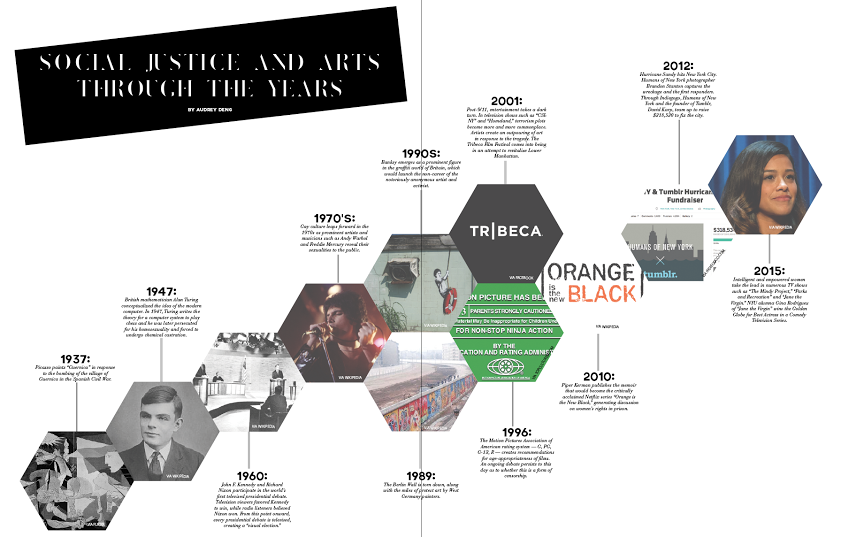 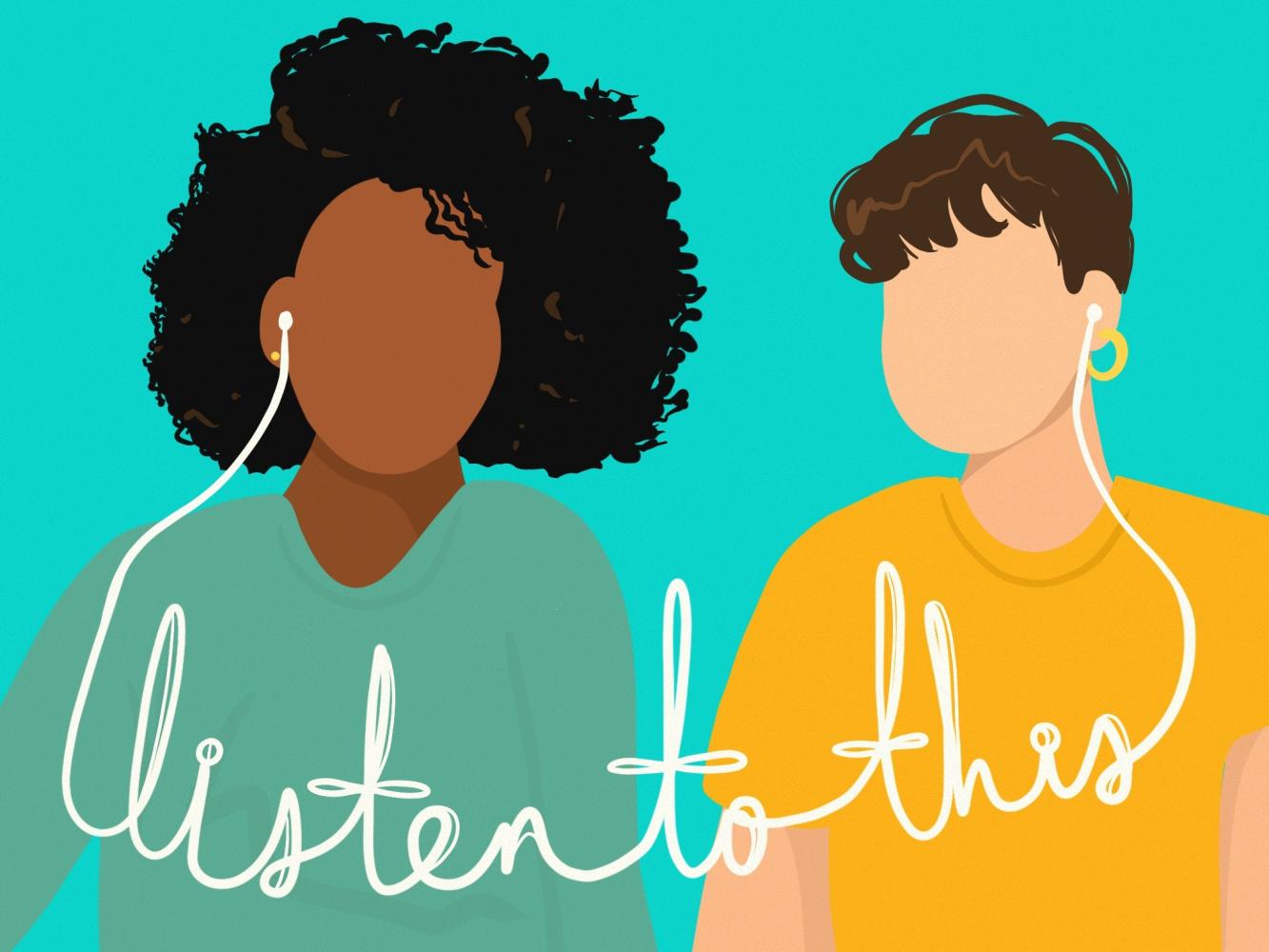 Listen to This: beabadoobee maintains she’ll ‘See you Soon’ 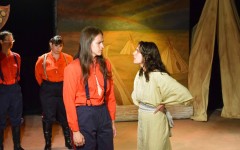 Review: ‘The Trojan Women’ is a Native American Greek tragedy 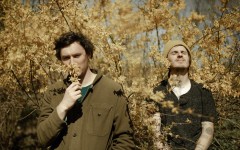 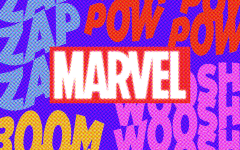 A guide to the serpentine madness of the Marvel Cinematic Universe 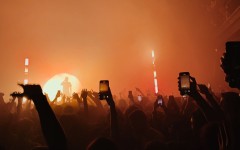