"We spoke about serving in the military, the similarity between the army and incarceration, and grappling with unseen wounds." 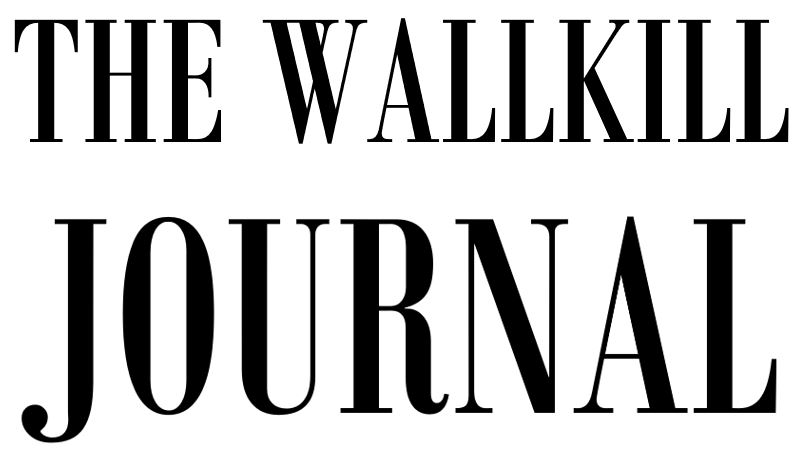 Something about F, as I knew him, stood out at Wallkill Correctional Facility. Mostly it was the way he carried himself — with a calm, military bearing. F is about 6 feet tall, 200 pounds, with an athletic build, dark skin, close-cut hair, a jet-black beard and brown eyes shaped like footballs. Aside from a morning greeting, which he offers without fail, he is a man of few words.

That is, until you start asking questions. F’s real name is Hashani Forrester. A native of Brooklyn, his parents immigrated from Trinidad. Forrester enlisted in the U.S. Army, and served from 1999 to 2005, including a deployment to Iraq as part of the 69th Infantry Regiment. We spoke about serving in the military, the similarity between the army and incarceration, and grappling with unseen wounds.

Andy Lopez: You enlisted in 1999, and then what happened?

Hashani Forrester: I went into Basic Training in January 2000 at Fort Benning, Ga. It felt like the longest three months of my life, at least at that time. I was deployed the summer of 2004. I went from Fort Hood, Tex., to Germany, to Kuwait and from there, we drove into Iraq. We only traveled at nighttime, because we were going into hostile territory, using our night-vision devices to see in the dark. I end in Camp Victory in Baghdad. I received an honorable discharge in 2005. I left with my head held high.

AL: Are there any similarities between incarceration and serving in the military?

F: Definitely. There’s a lot of structure, order, discipline. You wear a uniform, recognize a chain of command, eat in a chow hall, get reported for misbehavior or being out of place, and you’re away from your family. And the process when you first come in is really similar.

AL: Can you give me an example?

F: You get your haircut, shower, and are issued a uniform. And you become a number. This induction process is designed to dehumanize. We are like chattel in this system. In the Army they break you down to build you back up, but in prison the break down is different. It’s a breakdown of your spirit, body and mind.

AL: You have been in prison for six years. You are a student in the NYU Prison Education program. How did you avoid letting this system break you down?

F: There are two kinds of people in prison: the follower and the leader. I try not to think negative thoughts or do negative things. Those are the actions of a follower. There is a lot of nonsense in prison. Leaders build themselves up by doing positive things with their time. I do what I’m supposed to do so nobody can tell me anything. That is what they call being square.

AL: Did your Army service teach you anything that has helped you in here?

F: The army instills discipline in soldiers. Military training builds fortitude. What have I taken from the military that I apply in a prison environment?  Stay alert, stay alive.

AL: You had a close call in Iraq. Do you mind talking about it?

F: I was in a three-vehicle convoy in Taji when we heard an explosion behind us. We had driven over that IED just before it exploded. You think how it could have been you. I’m just grateful that no one got hurt or died that day. I guess that the blast didn’t hit the vehicle directly or it was buried too deep in the ground.

AL: Have you received treatment for Post-Traumatic Stress Disorder?

F: Yes, I was being treated for PTSD at the time of my arrest but no longer. And that’s by choice.

AL: Do you believe that PTSD contributed to your incarceration?

F: That is difficult to say. I did what I was trained to do. I was convicted of manslaughter. The deceased had previously tried to kill me. Eventually, he was released from jail. He came back looking for trouble. I recognized the immediate threat to my life, and in the Army, we are trained to eliminate threats.

AL: Did prison add to your PTSD?

F: Confinement in prison definitely exacerbates pre-existing conditions like that. Violence is commonplace in prison. The smallest thing could quickly escalate. You have to stay alert. I’ve had nightmares of people trying to kill me, where I wake up in a pool of sweat feeling disconnected from reality.

AL: Did you see it change other people?

F: Yes! People became desensitized to violence. I became hyperreactive to stimulus. You are a ticking time bomb that can go off any minute. But eventually I learned to have patience and composure. If you lose control then you always get into fights and risk getting more time in prison. You have to build patience.

AL: Do you see any symptoms of PTSD in your fellow prisoners?

F: Prison can be humiliating, humbling and debasing. It depends on the man. Prisoners do suffer from PTSD. Prolonged exposure to prison is a life-altering experience.

AL: What sort of treatment do you think would be effective?

F: Honestly, I have been trying to figure that out for years.

AL: I once spoke to a soldier who told me that to do his job, he had to imagine that his daughter didn’t exist. Did you have to do something similar?

AL: What would you say to someone who accused you of fighting in the “white man’s army”?

F: Thank you for showing concern and caring about us veterans.

Soldiers often have complications adjusting to civilian life. There can be a lot of pain, and we need to understand where the pain is coming from and make a connection. This is the same with our loved ones coming out of prison. We need to try making that connection.

Editor’s Note: This article was minimally edited for clarity. Thank you to the writer and interviewee as well as NYU’s Prison Education Program and everyone who helped make this publication possible.

This story has been approved for publication by an official at the Wallkill Correctional Facility.

Andy Lopez is a former student in NYU’s Prison Education Program. Email him at [email protected]