An attempt to wrap your head around what the f-ck has just happened to you. 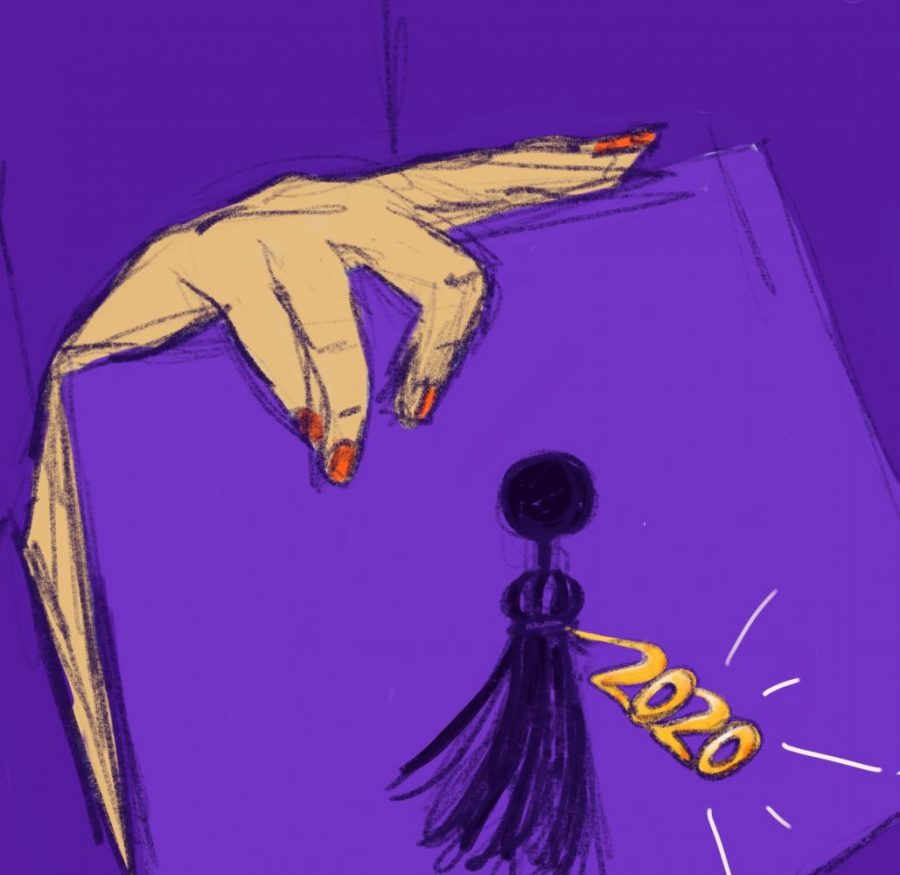 _is like breaking up with the person you lit candles for, bought roses for, made mixtapes for, like blacking out the best parts of a love letter

_is like skydiving off a cliff face you carved with your own hands, but at the moment of surrender searching your bag for that one last spurt of Albuterol

_is like applying makeup in front of a mirror you cracked, foundation still swirled in unblended brushstroke circles upon leaving

_is like overcounting the stars and then realizing there really are that many stars, because it’s New York City

_is like finally learning how to transfer calls on banana phones

_is like watching rain drip down the rims of your glasses

_is like tasting bittersweetness on the eraser head of your pencil, even the cuff of the cashmere sweater you occasionally bite

_is like spending three years telling someone how to put on a pair of headphones, only to be dumbfounded when they decide to use a bluetooth speaker instead

_is like having someone hack your Spotify playlist, but not caring because you still listen anyway

_is like ending a conversation after giving someone directions, telling them to chill out, whispering a secret in their ear

_is like knowing you would be stood up, but going to the restaurant anyway to chat with your waitress over a glass of sherry and a plate of dungeness crab cakes

_is like calling out sick, and instead becoming an ever-so-sweet couch potato

A version of this article appeared in the March 2nd, 2020 print edition. Email Maxine Flasher-Duzgunes at [email protected]