Beneath the stars, stripes

Jason Turner and friends reconstruct patriotism through their lens, finding pride, power and promise in the tortured history and present reality of Black Americans. 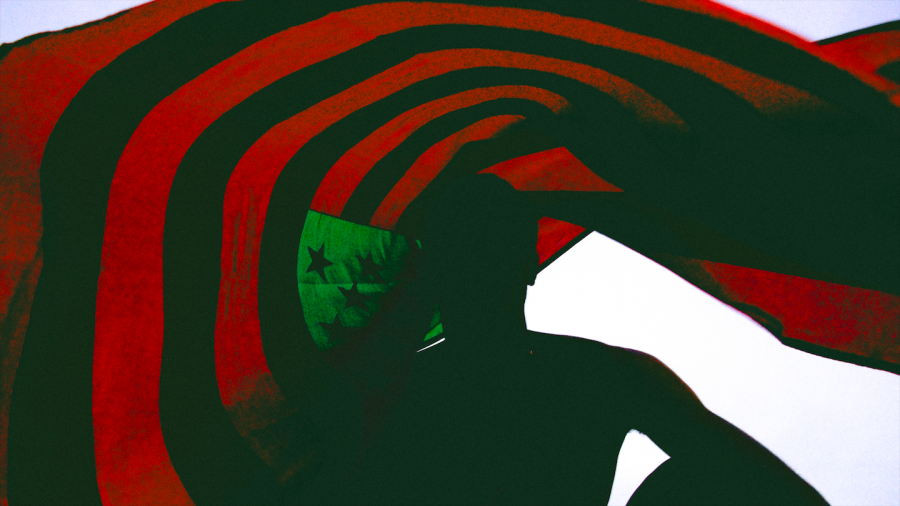 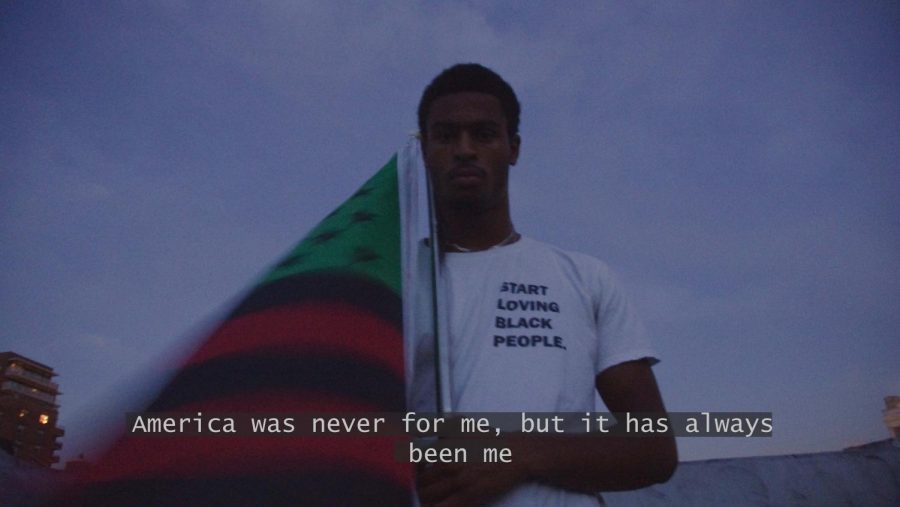 “Our Flag” by Corey Baron

“African Americans are the displaced people of the world. Our roots lie in Africa, while we wilt and flower in America.

Our freedom, our names, our Gods and our homes were stripped from us forever. Our backs were striped by whip and lash, while the stars stood witness to the horrors of America’s darkest hours. Black people in America, like the stars, have been beacons of light in the absence of the sun.

And, like the stars, we have been buried by clouds of whiteness. 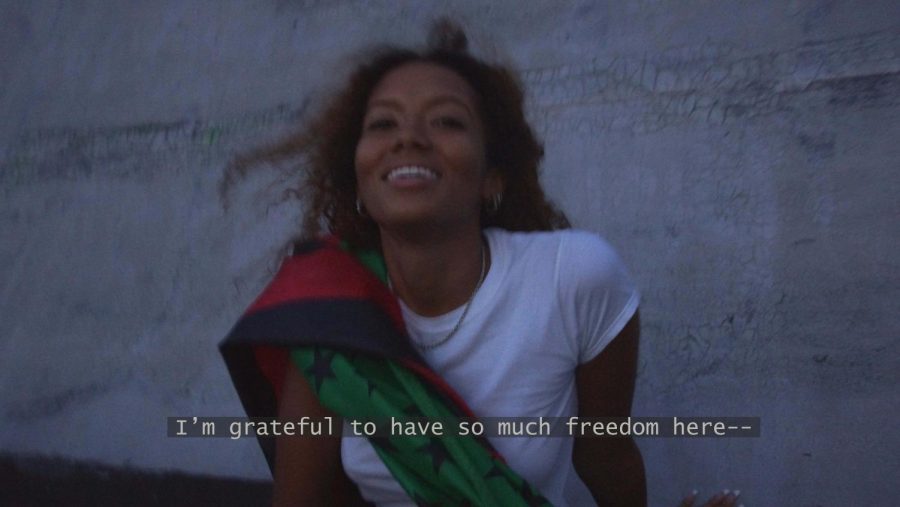 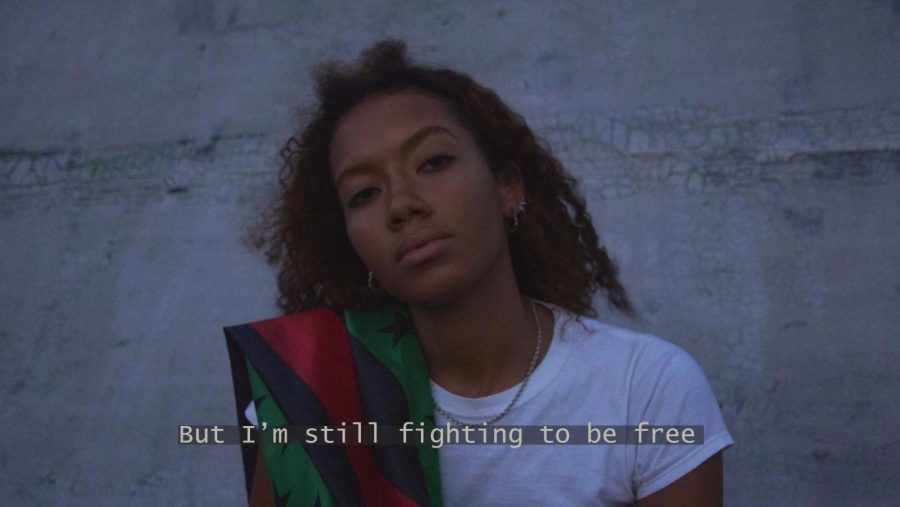 For much of my young life, I was ashamed to be American. I envied my friends with parents who immigrated to America from other places, with last names that were bound to be mispronounced by substitute teachers, but still their own. I envied the flags they’d proudly place in their Instagram handles. I wanted so badly to have a home country I could have pride in coming from. I wanted to have a last name that wasn’t branded on the backs of my forefathers and me. I wanted a flag to put in my Instagram bio. But red white and blue never spoke to me. If it did, it would call me slurs before bothering to see my humanity. The Star-Spangled banner doesn’t wave for me and it never will. Still, without it, I have no flag and without America, I have no home for America is all I have known. 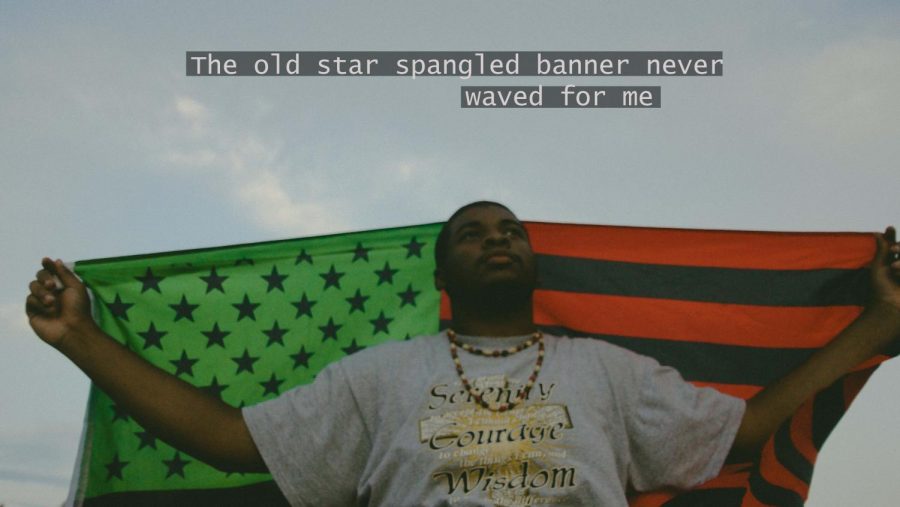 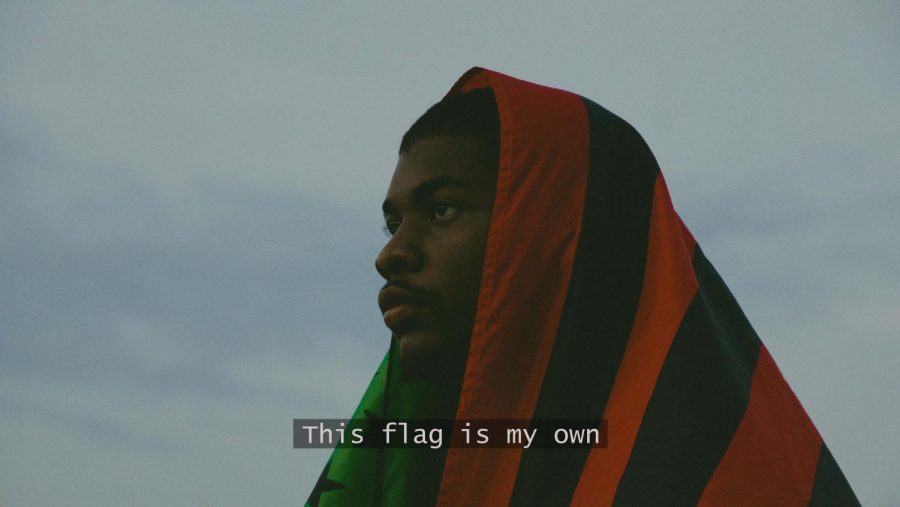 The African-American flag, created by David Hammond, tells our story.” 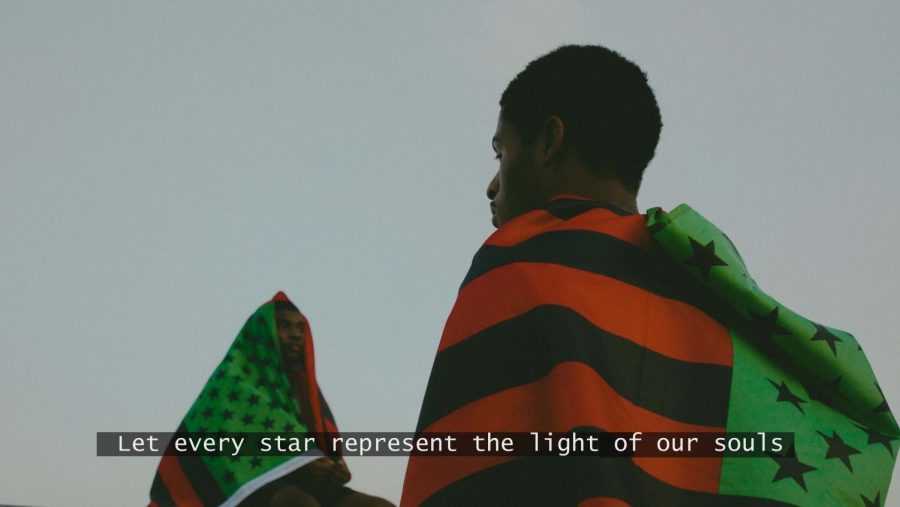 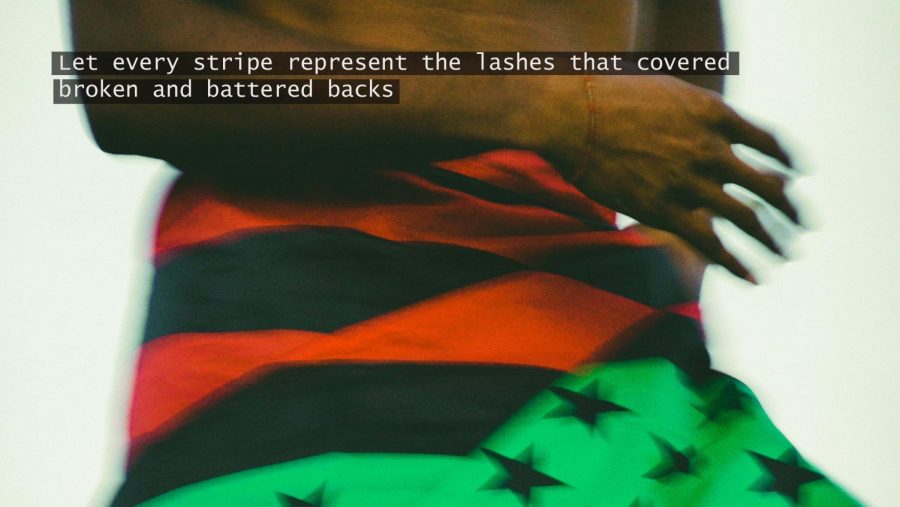 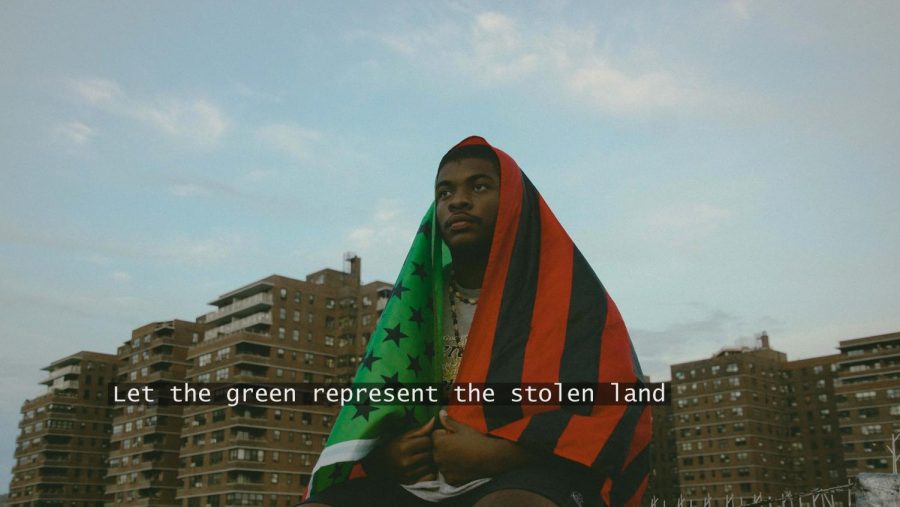 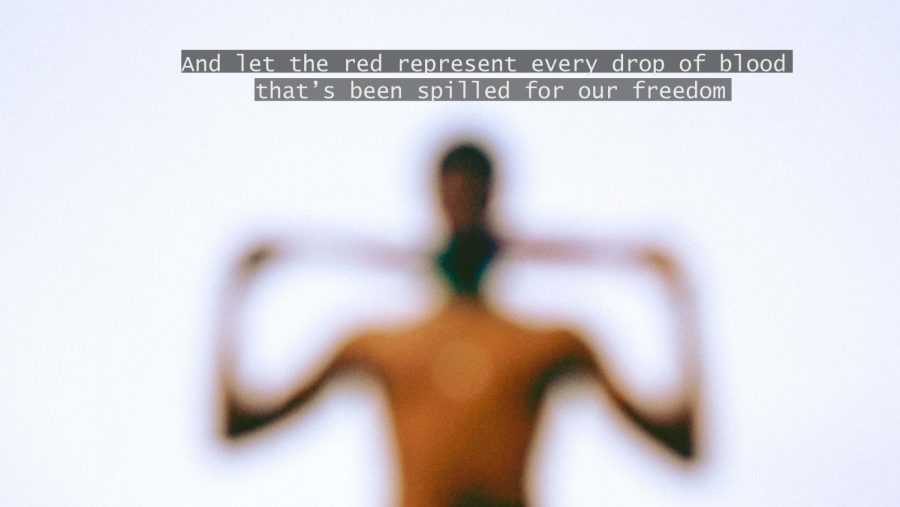 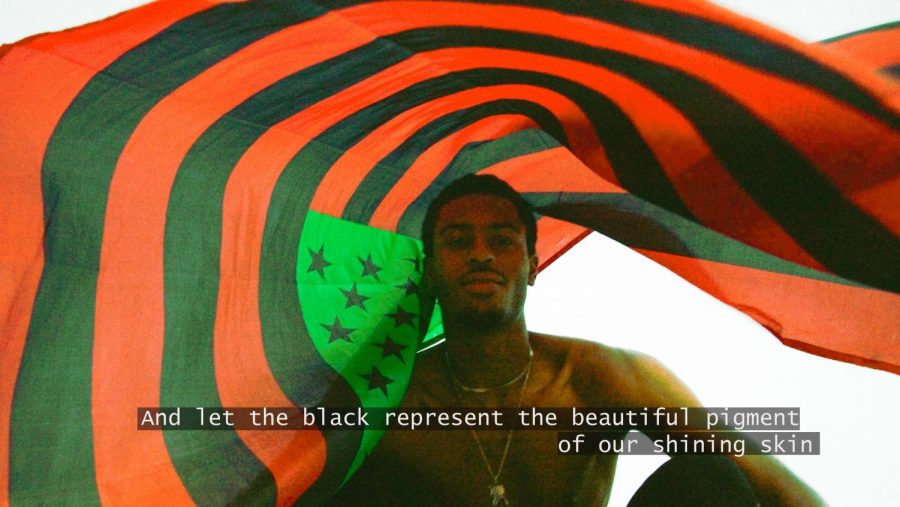 I first saw David Hammond’s version of the African American flag flying at a protest in the summer of 2020. It spoke to the warring identities within me and became an amalgamation of my Blackness and my Americanness. This flag is a symbol of the struggle that has burdened the backs of my ancestors and me. At the same time, it signifies the strength of our souls, which, like this flag, will always belong to us. 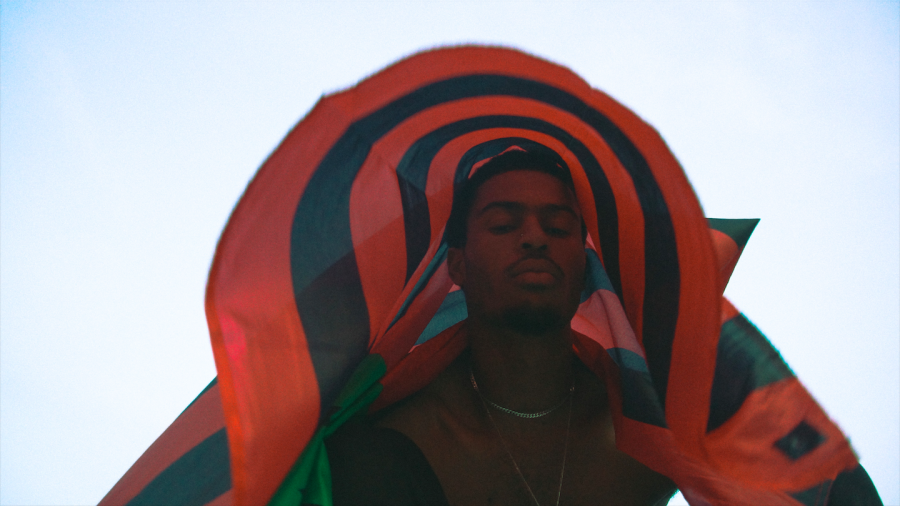 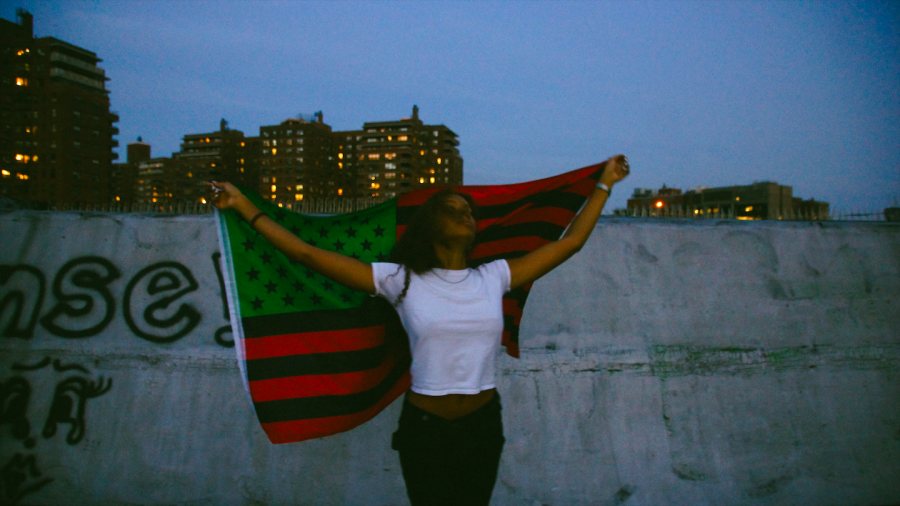