With a new school year arriving, NYU athletics is finally set to return with fresh faces after pandemic delays. 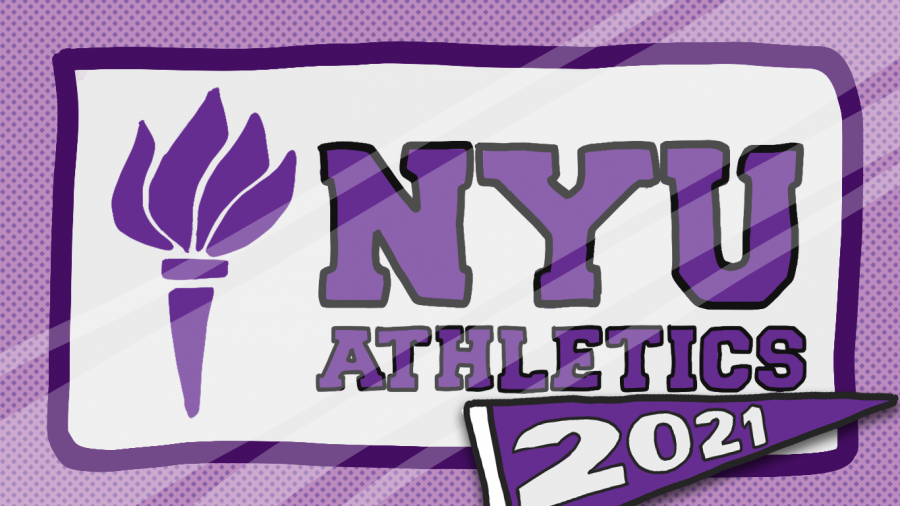 Since the University Athletic Association decided to suspend the Spring 2021 season, there have been multiple hirings within the NYU athletic department, with new coaches for different teams.

Back in mid-July, NYU Athletics announced that Nikki Driesse would be joining the women’s soccer program as an assistant coach. She joined a program that has developed a tradition of continued success, sporting a winning record in every season played since 2013. This success included an appearance in the 2018 NCAA Division III tournament. Driesse’s background in the sport is similarly marked with success. Most notably, winning an NCAA Division I National Championship on two separate occasions as an integral player for the women’s soccer teams at Florida State University and Penn State University. She also has experience playing for the United States Under-17 and Under-20 national teams, which represent a collective of the best players the United States has to offer at those respective age groups. Driesse’s decorated playing and coaching experience could make an impact on a program seeking to take the next step in building on its established success.

Tyler Deck Shipley was recently named the new head coach for the men’s and women’s cross country teams at NYU. Additionally, he will assume a role with the track and field program as an assistant coach. Shipley is coming from La Salle University, where he was the assistant coach for both the cross country and track and field program. At Temple University, Shipley managed multiple roles successfully, contributing to program-best performances during his tenure as Director of Operations for the women’s track and field team while working with the cross country program. As a former Division III All-American at the University of Puget Sound, Shipley understands what it takes for the program at this level to succeed.

Shipley will be working with newly hired men’s and women’s cross country head coach David Thompson. Thompson will also work with Shipley as an assistant coach for the cross country program. Approaching two decades of coaching, Thompson’s track record has shown an understanding of how to tap into his athletes’ potential success on and off the field. He spent the past six years as the head coach of women’s cross country and track and field at Augustana College. During this time, his teams earned the United States Track and Field and Cross Country Coaches Association All-Academic Team honors five consecutive seasons while also producing nine NCAA Division III All-Americans. He coached at the University of Dubuque, SUNY Oswego and Williams College before his time at Augustana. His own athletic career included a Division III Outdoor Track and Field Championship.