The recent success and dominance of NYU Golf is poised to continue under a new head coach. 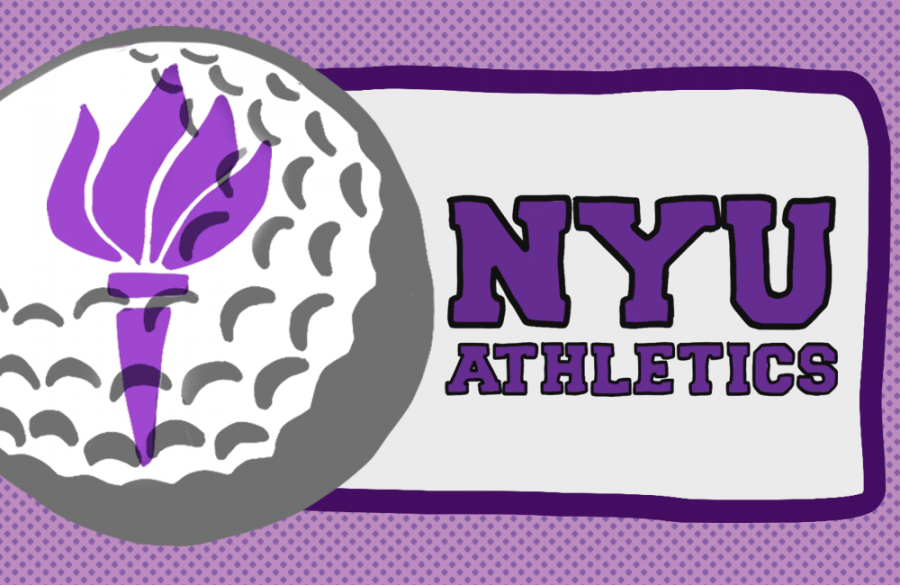 Katie Rudolph was formally introduced as the new head coach of the NYU men’s and women’s golf teams in a virtual press conference on April 28.

The hiring was an important decision for athletics director Stuart Robinson, as it is the first time he has hired a coach, since starting in August 2020. He was tasked with finding a successor to inherit a program that had seen immense success in recent years. The women’s side were crowned NCAA Division III champions in their previous season, and the men’s team had reached a program-best No. 10 ranking in the 2019-2020 season and was poised to continue its ascendance before the season was cut short due to the pandemic.

“As with any hire, we are always looking for a candidate who is a teacher who can communicate and receive respect for his or her knowledge and interest in the whole student, and not just someone who loves the game of golf,” Robinson said. “Our men and women have been increasingly setting a standard of excellence in our conference, our region and nationally, so it was important that we find a candidate who has the background and skills to not only manage a successful set of programs but also help to raise its ceiling.”

Ultimately, Rudolph separated herself from the rest of the candidates due to her demonstrated commitment and intended goals.

“From our first encounter with Katie and every subsequent meeting, Katie has impressed with her commitment to teaching and to having an impact on the experiences of the student-athlete on and off of the golf course,” Robinson said. “She talked early and often about her guiding principles as a teacher and a person. It was a pathway to success that no other candidate articulated as well as she did.”

Rudolph’s diverse background in the sport of golf prepares her for success. Prior to accepting the job, she served as the chief operating officer for First Tee of Metropolitan New York, a nonprofit youth organization that promotes the sport of golf in underserved communities. Her prior coaching experience includes privately coaching Megha Ganne, one of the country’s top amateur golfers. Rudolph also sports a decorated amateur playing career: she was a high school state champion in Minnesota and a two-time captain at the Division I program at Wake Forest University, where she placed second at the 2002 ACC championship.

Her success in golf is rooted in a deep passion for the sport whose roots can be traced back to her childhood. Many Minnesota summer days were spent at the municipal golf course with her brother. They would set out for the course the moment they woke up. After hearing their dad’s whistle signaling it was time for dinner, they returned home. To avoid wasting any precious seconds, their mom left food for them on the 16th hole. Rudolph’s fondest memories as an athlete influence her approach to coaching.

“I’m a big believer in having fun,” Rudolph said. “If we’re not having fun, we have to reassess what we’re doing here.”

While Rudolph remains keen on continuing the program’s dominance, she also emphasized the importance of first assessing how the prolonged absence from competition has affected the student-athletes.

“It’s affected kids in ways we’re not totally sure of,” Rudolph said. “[We need to] understand how the last year of their life has been changed by this.”

Rudolph’s first steps as head coach underscore a genuine commitment to enriching the lives of her players and demonstrating what made her the best person for the job in the eyes of the athletic department.

“Get their college experience back on track,” Rudolph said. “Playing on a college golf team was one of my favorite experiences. [I want to] sit with them and get a chance to get to hear what they want from their college careers.”