With the start of the 2020 NFL season, NYU students give their predictions. 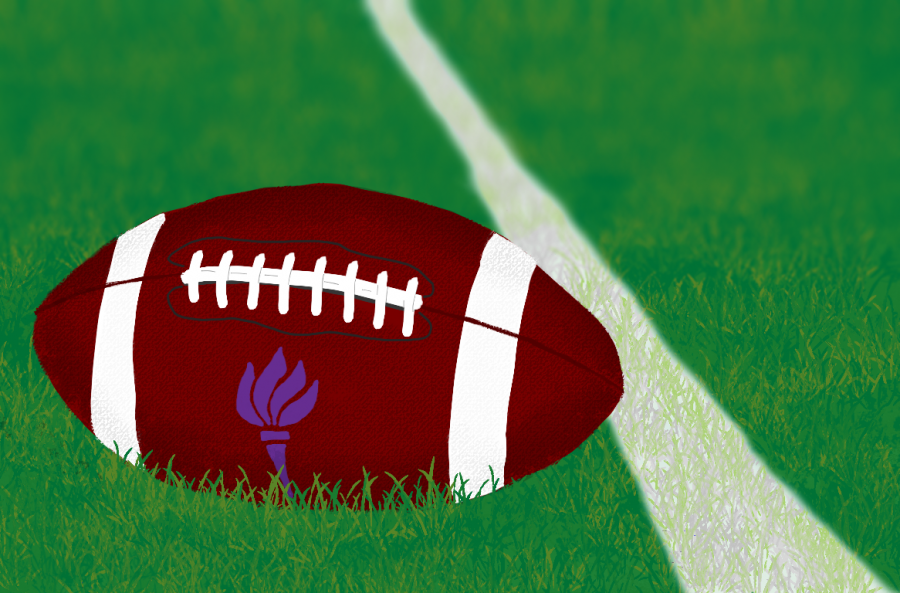 NYU does not have a football team. NYU students discuss their predictions for the 2020 NFL season. (Staff Illustration by Deborah Alalade)

The Kansas City Chiefs’ 34-20 victory against the Houston Texans opened the 2020 NFL season on Sept. 10. After opting out of having a bubble, the games have started with plenty of questions both on and off the field. Will the coronavirus force the NFL to adjust its schedule like the MLB did? How will the players’ commitment to social justice be received? Will the Baltimore Ravens and their MVP quarterback Lamar Jackson avenge their early playoff exit?

We asked NYU students to answer some of the questions surrounding the NFL season 101, from how they project their favorite team will do to who they think will be in the Super Bowl.

“My favorite team is the Colts, and I predict them to win the AFC South but lose in the first round of the playoffs,” CAS junior Manning Synder said. “My Super Bowl pick would probably be the Chiefs over the Saints. In my opinion, the Chiefs have the most explosive offensive and a formidable defense. I think the Saints are destined for a playoff run after years of early exits.”

“[The Chiefs] only got better in my opinion,” Reddy said. “I think their run game has improved. I think the defense also just looks very good at the moment. As for the Saints, I think with maybe a couple years left of Drew Brees’ career, they finally put it together.”

Both Snyder and Reddy predicted that the Tampa Bay Buccaneers will disappoint their early season projections.

For Stern junior Max Gordon, the results of the games in Week 1 led him to eye a different team entirely.

“After watching week one, I am going to go out on a limb and say that the Washington Football Team is going to win the NFC East,” Gordon said. “They have a new coach, a new system [and] the defense looks fantastic. I think they are just going to shut teams down this year.”

Regardless of which teams do end up making it to the Super Bowl this season, Super Bowl LV is sure to be a unique entry in the history of the NFL.

A version of this article appeared in the Monday, Sept. 21, e-print edition. Email Kevin Ryu at [email protected]