A New York City native brings two decades of experience and success to his new role. 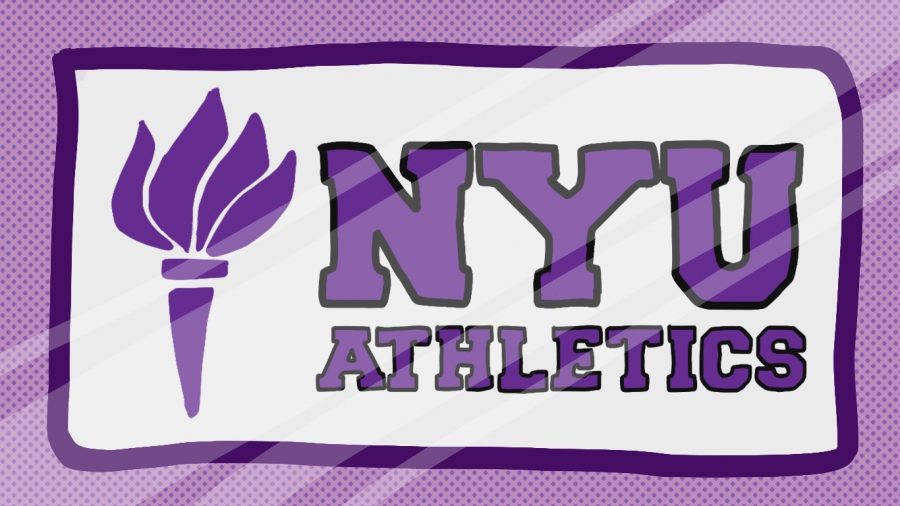 When you have worked at the same place for 28 years, there are very few surprises. You achieve a familial awareness of everyone’s personalities and idiosyncrasies, from what NFL team they support to how they take their coffee. For Stuart Robinson, becoming NYU’s newest Director of Athletics meant leaving that sense of familiarity he has developed at SUNY New Paltz since 1992.

“I think it has to do more about the people,” Robinson said. “You develop relationships and you watch people grow and develop. So, for me, that was the hardest part.”

However, as a native of New York City, the allure of working at a global university centered in the city he grew up in intrigued him.

“I had an appreciation for the size and scope of the university,” he said. “[It was] an opportunity to create something for students in a very unique setting in New York City and on a campus spread out in different locations.”

A former soccer and baseball player at Williams College, Robinson first began to work at New Paltz as a part-time soccer coach before being appointed as the school’s athletic director in 2001. Although he has since traded in his soccer cleats for shoes comfortable enough for the “scrambling” one must do around the city, Robinson states his experience as a player and a coach has given him an understanding of the sacrifices a student-athlete makes.

“You have an appreciation for the group of students that you’re doing this for,” Robinson said. “I understand the commitment. I understand the amount of dedication necessary to achieve at a high level in a sport.”

Under Robinson, the New Paltz athletic department launched a diverse array of initiatives. To allow students to take advantage of the surrounding nature, the department started “Outdoor Pursuits,” a program that offers activities such as mountaineering and snowshoeing throughout the school year. Upon the requests of the student-athletes, they also launched “Athletes Together” to not only spotlight the issue of mental health in sports but also create a more supportive environment for student-athletes seeking help.

Robinson recognizes it is important to establish a channel of communication between him and students on all levels of collegiate athletics. At NYU, Robinson takes the helm of an athletics program spanning 23 varsity sports teams and 25 intercollegiate club teams as well as numerous recreational and intramural programs.

“There are multiple layers of contact there,” he said. “There’s the intercollegiate student athlete, but at the same time there’s also the club sport, the recreational, and the intramural athletes.”

And, while this fall semester will not be the first semester that Robinson envisioned for himself at NYU, he maintains an optimistic outlook. The season being cancelled has given him an unexpected amount of time to gauge how to draw students’ attention to NYU athletics.

“On a campus where people don’t always think that we have intercollegiate athletics, I think it’s important that we work to make sure people recognize that we do,” Robinson said.

By coming to NYU, Robinson leaves behind an athletics program that enjoyed newfound success under his purview at New Paltz, headlined by the school’s first ever two national team titles in men’s volleyball. He is keen to replicate a similar level of success at his new university.

“I don’t think people thought that we could be as competitive as we were,” he said. “And that’s what I’m expecting coming here, thinking that we will compete in the UAA and that we will be one of those teams always vying for championships.”

A version of this article appeared in the Tuesday, Sept. 8, e-print edition. Email Kevin Ryu at [email protected]