The Olympics’ Ban of Protests Is Hypocritical and Unfair

The International Olympics Committee is asking to remain a politically neutral stage. Aside from infringing upon the free speech rights of its competing athletes, the move also ignores the political history of the competition. 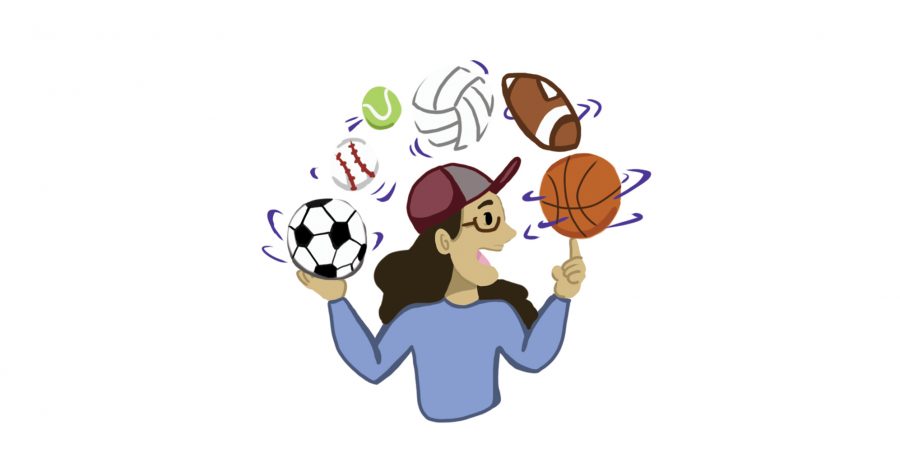 Earlier this month, the International Olympics Committee (IOC) announced it would institute a ban on protesting ahead of this summer’s competition in Tokyo. The IOC said it would discipline athletes who fail to adhere to the guidelines on a case-by-case basis.

Under the new rule, athletes would not be able to make hand gestures or kneel when they are on the podium, in the Olympic Village or participating in the opening and closing ceremonies.

The Olympics “are not and must never be a platform to advance political or any other divisive ends,” IOC President Thomas Bach said. “Our political neutrality is undermined whenever organizations or individuals attempt to use the Olympic Games as a stage for their own agendas, as legitimate as they may be.”

The Committee’s ban is hypocritical at its core and ignores the Olympics’ own history of political involvement.

In 1936, the Olympics allowed Adolf Hitler to co-opt the Berlin games and use them as part of the Nazi propaganda machine. Not to mention the institutional corruption that continues to infiltrate the Olympics, the IOC’s consistent canoodling with international powers and the sham that was the Sochi Winter Olympics.

But the pendulum swings both ways, and the Olympics have even embraced its role as a facilitator for bringing nations together.

At the 2016 Olympics, the IOC recognized a team of 10 refugees in an effort to shine a light on the global refugee crisis. When South and North Korea announced that they would compete together at the PyeongChang Games in 2018, IOC President Bach praised his organization’s role in “hopefully opening the door to a brighter future on the Korean peninsula.”

A year later, Bach said that the two countries’ joint bid to host the 2023 Olympics was “one further step showing how sport can once more make a contribution to peace on the Korean Peninsula and the world.”

While the IOC has long enjoyed its role in global politics, many Olympic athletes have also used the tournament stage as an opportunity to turn the world’s eye to injustices happening in their countries.

One of the most iconic Olympic moments came in 1986 when American sprinters John Carlos and Tommie Smith raised their gloved fists in the air for black power and solidarity while Australian Peter Norman wore an Olympic Protest for Civil Rights button in solidarity.

At the 2016 Summer Games, Ethiopian marathon runner Feyisa Lilesa repeatedly made a crossed-arms gesture in support of the Oromo tribe which suffered under the Ethiopian government.

Last August, American hammer thrower Gwen Berry raised her fist after winning a gold medal and fencer Race Imboden knelt during his medal ceremony at the Pan American Games in Lima, Peru. The pair were later reprimanded by the U.S. Olympic and Paralympic Committee and put on a 12-month probation.

USWNT star Megan Rapinoe, who kneeled during the national anthem in support of Colin Kaepernick’s protest against police brutality, aired her disapproval of the IOC’s ban on an Instagram story.

In an interview with The Nation, John Carlos also blasted the IOC’s decision stating, “They [IOC] are saying that they don’t want politics at the Olympics but this is a political move. The silencing of people is political. We all love the Olympics but I’m not sacrificing my humanity to win a medal.”

The Olympics are inherently political. The IOC wants sports to remain apolitical, but sports has never been apolitical. It never will be.

The Sports Girl is a weekly sports column that features a girl’s take on sports. Yes, a girl. Yes, sports.

A version of this article appears in the Monday, Jan. 27, 2020, print edition. Email Bela Kirpalani at [email protected]