Male Athletes Are Still Stuck in the Closet

Male sports culture in the U.S. is problematic and doesn’t allow athletes to fully express themselves on and off the field. 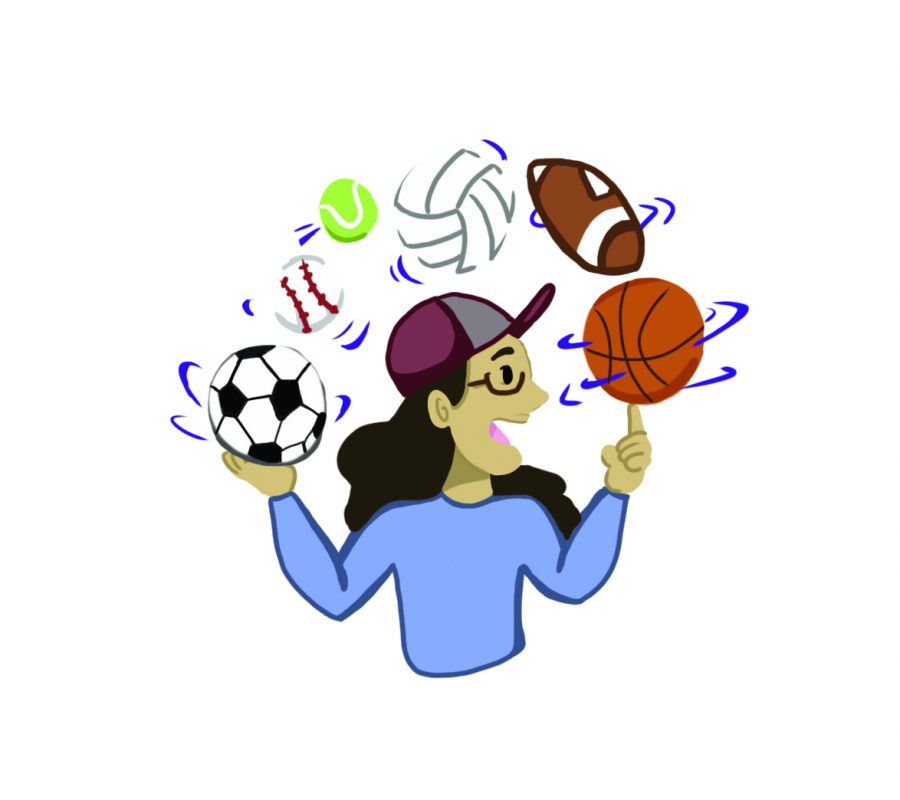 NFL veteran Ryan Russell recently wrote a beautiful piece for ESPN in which he came out as bisexual and discussed how he was unable to live an “open life” for much of his early professional career. Openness about his sexuality became one of the many things he sacrificed in order to succeed as a player. But it came at the expense of forming real, trusting relationships with his teammates and living in constant fear of being found out.

Right now, there isn’t a single openly gay player in the NFL, NBA, MLB or the NHL.

Are we to believe that there isn’t a single gay player in any of these leagues? Perhaps. But the more likely answer is that players in these leagues are scared of coming out publicly because of the way they will be received.

The WNBA and the NWSL, in particular, have a number of openly gay athletes, yet they are often the subject of abuse or derision. From jokingly asking if lesbian athletes are actually just men in disguise to suggesting that openly gay athletes like Megan Rapinoe are only successful because of their sexuality, a section of the general population harasses these women daily, mostly on the internet.

These aren’t new problems, though. When Billie Jean King was outed as gay in 1981, she lost all of her endorsements in just 24 hours. Openly gay tennis player Amelie Mauresmo was once called “half a man” by a fellow player. WNBA player Brittney Griner was bullied her whole life, and coming out as gay in 2013 did not make things easier for her.

It’s no wonder then that so many male athletes don’t feel completely comfortable being who they are in these spaces, especially when we consider the toxic culture surrounding men’s sports and the problematic ideas about masculinity that we have placed upon young men in America. As Russell wrote, he didn’t quite ”fit the bill” as a young black man because he was not particularly manly or aggressive, and so he felt stuck in between two worlds: the football world and the LGBTQ world.

Former NFL player Ryan O’Callaghan came out as gay six years after retiring from professional football and was recently quoted saying, “I think it’s safe to say there’s at least one on every [NFL] team who is either gay or bisexual. A lot of guys still see it as potentially having a negative impact on their career.”

In his essay, Russell also mentioned the struggles that he faced in NFL locker rooms, unable to be his true self for fear of judgement and negative career action. It is a long-known fact that locker room culture can be toxic and propagate heteronormativity and hypermasculinity. How can we ask athletes to enter into a world that scrutinizes their every move and expects them to perform at the highest level when it won’t allow them to feel safe in their own identities?

It took a lot of courage for Russell to tell the world that he is a bisexual man. In fact, this is only the second time in history that an active player in the NFL has openly identified as LGBTQ. I hope that we will soon be able to stop counting, and that male athletes will one day feel safe enough to live their lives freely.

The Sports Girl is a weekly sports column that will feature a girl’s take on sports. Yes, a girl. Yes, on sports.

A version of this article appears in the Tuesday, Sept. 3, print edition. Email Bela Kirpalani at [email protected]