Off-Third: NYU to Provide New Streaming Service: The TVs That Play at the Dentist

Move over, Disney+, the newest streaming service is now available. 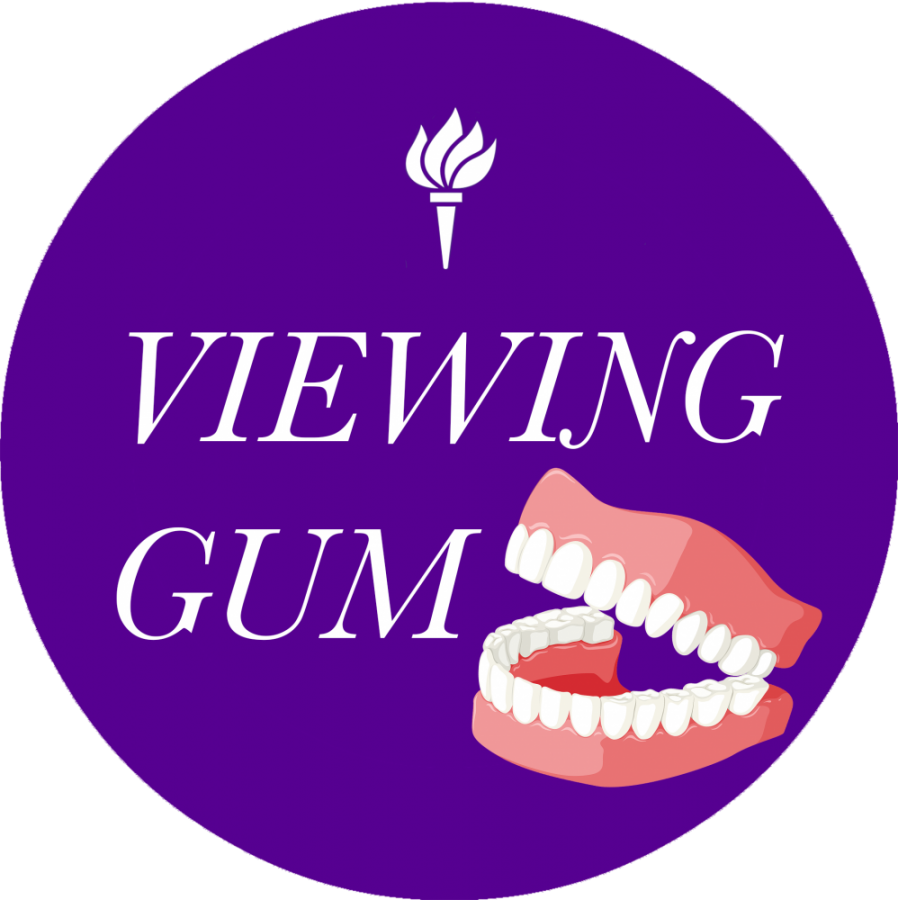 NYU’s new streaming service Viewing Gum is ready to take over the market. Based on everyone’s favorite experience at the dentist, NYU will bring you entertainment like no other. (Staff Illustration by Alexandra Chan)

From Netflix to Hulu to Amazon Prime to the newly released Disney+, it seems as though there’s a new streaming service to subscribe to nearly every month. It can be hard to keep track of where to watch your favorite movies and shows. Many students prefer to use HBO provided in their residence halls or Hulu with its attractive student discount offer.

However, none of these platforms are as comprehensive as the one many of us have been familiar with since we were old enough to grow teeth. That’s right, your pediatric dentist’s movie database is now available for streaming. Luckily for NYU students, the subscription fee is being paid for by the University. Sadly if you’ve graduated, your insurance likely does not cover the monthly fee.

The service, tentatively titled “Viewing Gum,” has literally every mediocre movie released in the past 50 or so years, from new releases including “Toy Story 4,” “Star Wars” and “The Lion King,” to classics including “Toy Story” and “The Lion King.” Surprisingly, there’s a section for every rating, including R-rated films. Bet you didn’t notice that as a kid, lounging back with shades on while your mouth gets gouged. It’s a deal so sweet, you might get a toothache.

Nothing is perfect, though. Being a new service, there are a couple of kinks the developers are still working out. For now, users can only view the first 30-45 minutes of any given movie, and the screen is sometimes obscured by what appears to be a bright overhead light and/or someone’s head. In fact, numerous viewers have reported a face coming on screen asking you to swish and spit, causing an awkward pause. On the bright side, you get to pick out a toy when you’re done watching.

Some NYU students are already trying it out, like junior Daniel Quinn. “I never saw the first ‘Frozen’ when it came out, but luckily it’s on Viewing Gum, so I started watching it. Of course, I could only watch like the first half, but I really like it so far. Hans is so nice, I think he’s my favorite character.”

Sophomore Riley Thomas commented as well. “Wait, you’re telling me NYU is paying for this service? There wasn’t anything else they could think to do with our tuition money?” she wondered.

Classmate Hailey Grifford, who was standing nearby, interjected, “I can now watch ‘Cars’ 1, 2 and 3 thanks to NYU, but I still have to wait four weeks until my wellness center appointment. But at least I get to watch ‘Cars!’”

NYU has responded to questions regarding the legitimacy of spending money on the service. “Students don’t need mental health resources, they don’t need lower tuition. What they really want is to watch movies and giggle! That’s what they pay 80k a year for,” university spokesperson John Beckman said.

Critics of the service point out the lack of TV show options, but luckily there’s another new service on the way. As long as you only want to watch the first three episodes of the second season in a series, “Sky-Res” is the platform for you. The only streaming service that purposely simulates the experience of viewing content on an airplane seatback screen, complete with fake turbulence and sporadic interruptions for in-flight announcements from the captain.