What would happen if the schools of NYU competed for the bachelor’s roses? 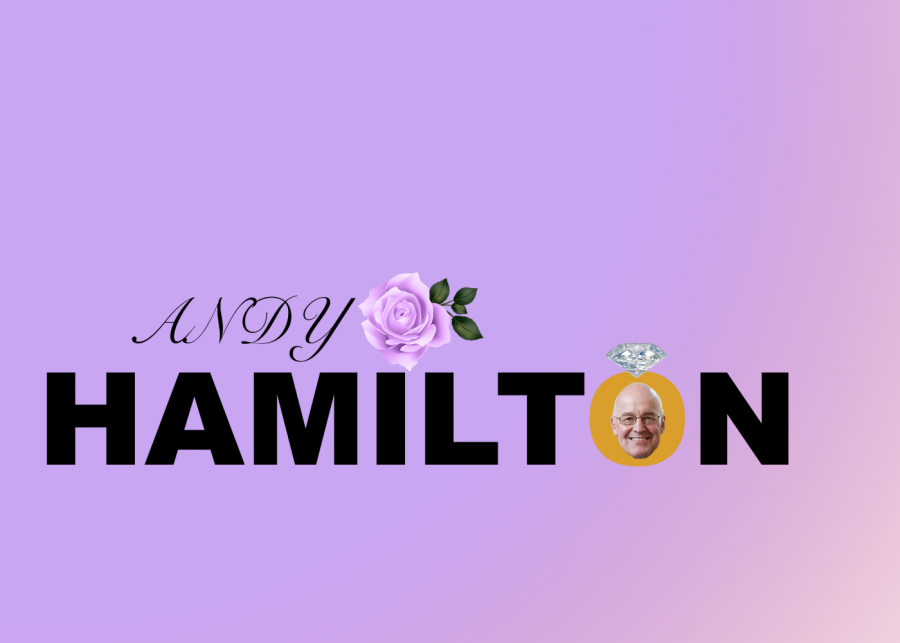 What if NYU schools were on the Bachelor, competing for the roses? (Staff Illustration by Alexandra Chan)

Do you accept my final loan? As a long time (and very invested) fan of ABC’s “The Bachelor,” this season starring Peter “still-in-love-with-Hannah-Brown” Weber, is just not doing it for me. So instead of watching Hulu ads in between Peter sending all the adult women home, I spent my time thinking about how the different schools at NYU would stack up on the show. However, I could only look at seven of the schools, as the rest aren’t hot enough.

Liberal Studies tries too hard to be everywhere, but doesn’t have anything to say once they’ve got your attention. What did you want to talk about, Liberal Studies? Maybe come back in a few years when you know yourself better.

Example Contestants: Probably a girl named Lauren. You’ll show up at Paradise and have to introduce yourself even though you’ll know everyone else’s name.

Tandon is the best friend. She’ll go pretty far because the bachelor will rely on her to tell him who isn’t there for the right reasons, but won’t develop her own relationship because she’s too distant.

Stern is playing to win, not to love. Stern says, “I don’t know why all these girls are trying. I’m going to win — I mean fall in love.” Stern keeps herself cold enough that the bachelor is intrigued. Stern says it takes her a while to open up, knowing full well she doesn’t need to open up to get Instagram sponsorships later.

Steinhardt makes it to the top seven without a one-on-one date because the bachelor is interested but does not understand who she is. First, she wants to teach. Next, she’s a therapist and a violinist. Everyone will say that she is changing herself to be what she thinks he wants. Steinhardt goes home and cries in the limo that she is unlovable.

Tisch thinks they are a Demi (Colton’s Season) which is what makes them a Krystal (Arie’s Season). Tisch isn’t here to make friends, she’s here to make influencer status (so she can pay back her debt). Every date is a callback — every kiss a resume builder. Tisch may like the bachelor, but does she want the heart or the part? Tisch will get far because of their energy and talent (they will be the one person who tries during the singing competition, ugh), but they’ll go home when the bachelor realizes he can’t keep up with her Zip Zap Zop. Whatever, it is a great experience for method acting. #StellaAdler.

Langone wins because things tend to be given to them free tuition. “Winning” means an engagement, which will end in five months when the Bachelor asks her to move to his farm in Iowa. Langone doesn’t get much airtime because they are so normal it’s boring. Pro Tip: If you stay engaged for 2 years you get to keep the $95,000 Neil Lane ring because your contract expires. Cash out, queen. Langone is blonde.

Congratulations, Gallatin. The fun (?) doesn’t stop here. Gallatin isn’t like the other girls; she does her own thing. Gallatin intrigues the Bachelor, but at the end of the day, she’s too complex for him. Gallatin’s profession is a veterinarian focused on using abstract art to heal animals by breathing through carved out vegetation. Also she models. We look forward to watching you find love, which you probably will because ABC casts far more interesting women than men and you’re an alpha. Gallatin is brunette.

Final note: No one is Demi Burnett because you can’t equate yourself to such greatness.