Off-Third: How to make enemies at NYU

Because some of us are sick of this nice guy stuff. 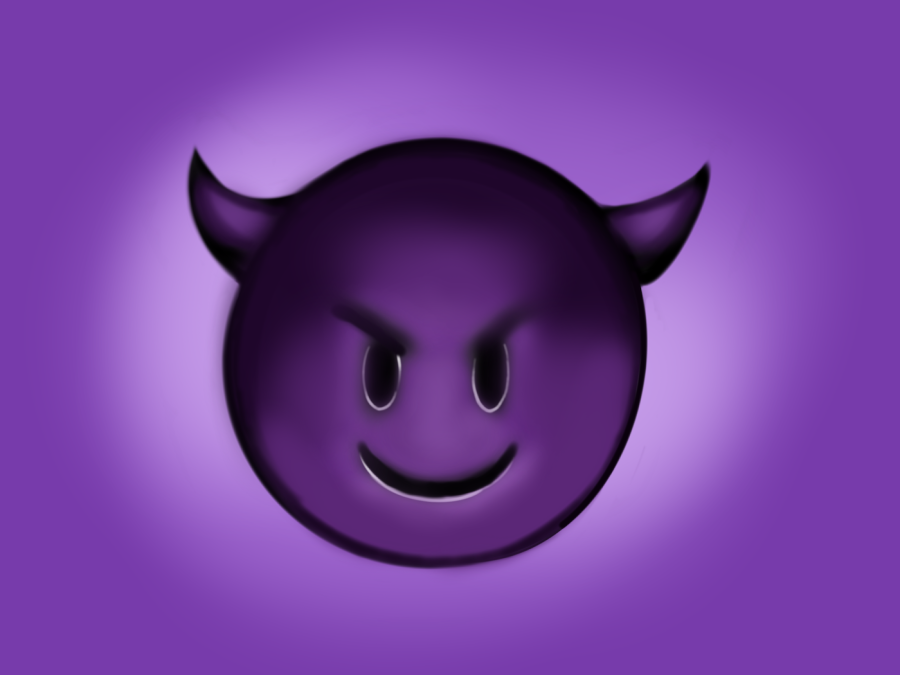 Friends are good, but enemies are necessary

So you’ve devoured all of the guides about how to make friends at college, and to your surprise, the advice of Reddit psychologists is actually working. You’ve met some wonderful people — and it’s comforting to know that you have someone to cry with when Texts & Ideas gets hard, and someone to laugh with when you are verbally assaulted by your first taxi driver. But, deep down, you know that’s not enough.

What you really need is someone to hate — a side character in your life whose Instagram posts require an hours-long analysis over FaceTime, a rival who fills you up with enough spite to power you through an 8 a.m. Friends are great, but what you need is an enemy.

Have no fear. As someone who has already made quite a few enemies here, I’ll give you all the tips and tricks you need to know so that you, too, can have a list of approximately seven people that would like to shove you down the steps of Kimmel — even though you’ve only talked to them twice.

If NYU was an app, it would be LinkedIn; everyone here is all about networking. So the next time you bump into that guy who somehow always works his actor daddy into conversation, you’re going to pretend you’ve never heard of him.

“Oh, sorry, I’ve never seen any of Benadryl Consciousness’s work. He’s quite handsome, though. Maybe I recognize him from a J. Crew ad.”

Just like that, you and this guy already have enough beef to keep Downstein stocked for the rest of the semester.

But, of course, not everyone’s rich and famous. Instead of their last names, others choose annoying hobbies or convictions as their campus claim to fame. All you have to do to make this person hate you is beat them at their own weirdly obscure game.

Maybe one of your roommates makes all of their own clothes and insists they would simply burst into flames upon entering an Old Navy because it’s just so unethical to shop at a chain. Now, here’s what you say — you totally agree, and in your opinion, it’s immoral to even wear clothes at all because it all ends up in a landfill someday. Instead, you’ve lived as part of a nudist colony for the last 18 years, and the transition to New York City’s “no shoes, no shirt, no service” policy has been really hard for you. They will disintegrate into a pile of biodegradable compost upon being so brutally owned. Congratulations.

Finally, I want to bestow upon you one last tip that has never failed me, and it’s honestly pretty close to psychological warfare, so use it with caution. Do you remember that one girl you met during Welcome Week who bonded with you over some specific thing you had in common? For example, you spent an hour at Radio City Music Hall talking about a Taylor Swift song you both relate to deeply.

Whatever it was, from now on, that is the only subject you are willing to discuss with her, and any time you see her on the same side of the street, you bring it up. Ignore any social instinct you have to talk about anything else, at all, ever.

Persistence is key here. No one said gaining an enemy would be easy. Eventually, you will wear her down completely; she will start taking different routes home, looking over her shoulder every hour, dropping classes she needs to graduate, changing her major, becoming nocturnal — whatever she has to do to avoid one more conversation about the brilliance of “Fearless.”

And so you have taken a perfectly lovely girl and given her a Joker origin story. But that means you are Batman, so it’s all worth it.