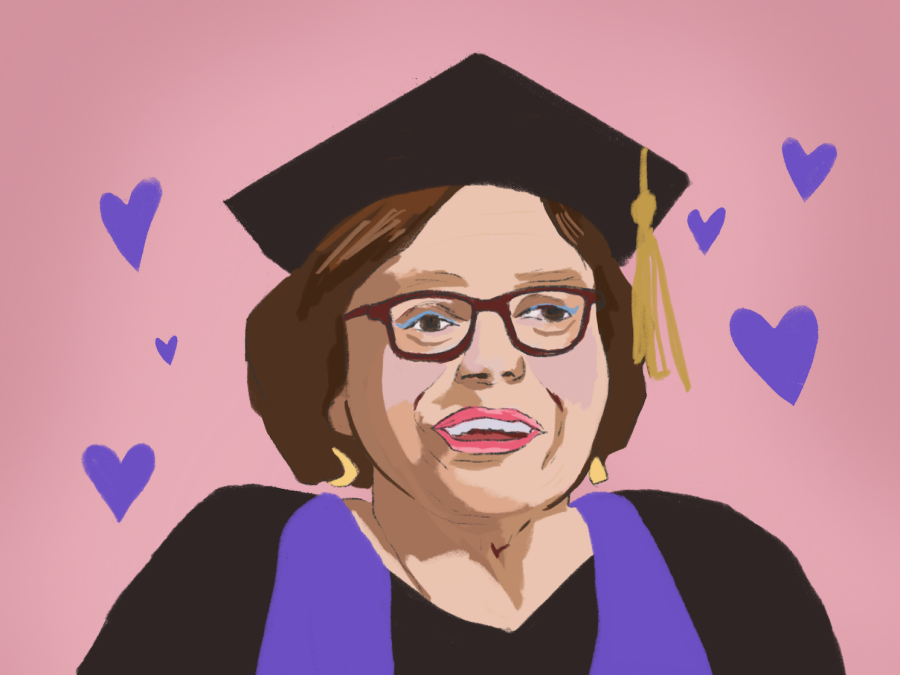 Leading disability rights activist Judith Heumann will jointly address the NYU graduates from the classes of 2020 and 2021 in an evening commencement ceremony. (Staff Illustration by Susan Behrends Valenzuela)

Avid Judith Heumann fans aggressively harassed NYU graduates on Twitter for graduation tickets following NYU’s announcement that she would speak at the university’s doubleheader commencement ceremony on May 18. A little-known musician known as Taylor Swift will also address the 2022 graduates earlier that day.

“I’m excited for Heumann’s speech,” said one NYU 2020 graduate. “Her life story is really inspiring. But I’m also a little afraid for my life. People on Twitter keep offering me things for my tickets. Money, various kidneys. Someone threatened to take my kidneys.”

“I’m just saying it would be a shame if something happened to them,” one Twitter user wrote in a message to WSN. “I’ll do anything to get those Heumann tickets. If you don’t let me see this legend of disability activism, don’t be surprised if you end up disabled yourself.”

Heumann is indeed amazing. A lifelong disability rights activist, the 74-year-old has been featured in countless articles and documentaries. In 2020, she published the autobiography “Being Heumann,” which details her path to success. Trevor Noah interviewed her on his show in March of that year, and correctly told her that she was a badass.

Heumann began using a wheelchair after she contracted polio in 1949. She faced all kinds of discrimination because of it — she was even denied the right to go to school at age 5 when school officials called her a fire hazard due to her wheelchair.

“Well, I’m sure we didn’t actually do that,” said an anonymous official at the school. “We’ve always been a very progressive institution. Plus, she went to college anyway, so does it really matter?”

After attending Long Island University as an undergraduate, Heumann got a master’s degree in public health from the University of California at Berkeley. Now, she will receive an honorary doctorate from NYU following her speech, along with several less notable recipients.

“Wait, who?” said one NYU senior about Swift. Upon hearing that she apparently has won 11 Grammy awards, the student continued, “Oh. I don’t really pay attention to those.”

Another senior concurred that NYU’s choice of 2022’s top commencement speaker was odd. “Like, nobody knows who that is,” they said. “And they’re putting her first and giving her a degree too. It’s honestly disrespectful to Heumann, and to everyone else getting an honorary doctorate.”

But Swift seemed confident in her ability to match the widely published, groundbreaking and successful activist. “I know that I’m a handful,” she told WSN, “and trouble’s going to follow where I go. But I promise that you’ll never find another like me.”

Off-Third is WSN’s satire column. Views expressed in Off-Third do not necessarily reflect those of WSN, and our publication of opinions is not an endorsement of them.