In light of the sensationalization surrounding Kobe Bryant's death, we need to recognize the importance of preserving the truth in sensitive issues and promote discussion. 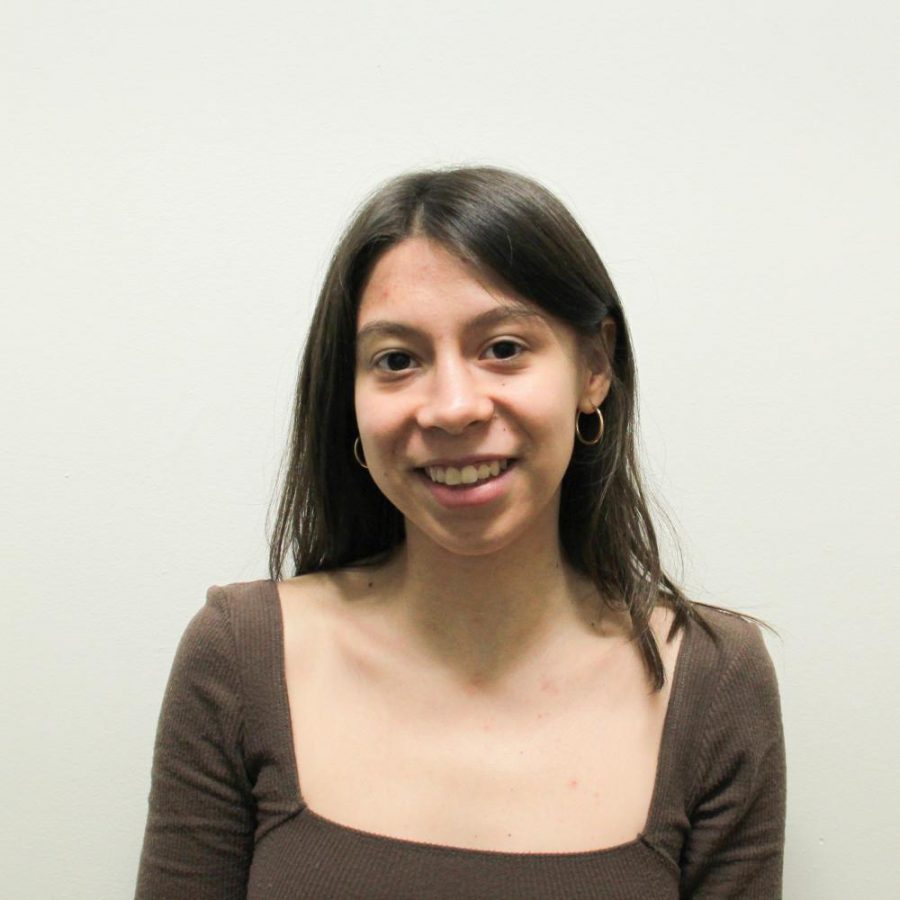 The death of former basketball player Kobe Bryant left the world in utter shock and grief last Sunday. Celebrity news tabloid, TMZ, was the first to publicly announce his death and the cause of it. The official report was released by the Los Angeles County Sheriff’s Twitter account almost three hours later.

TMZ has a reputation for being an untrustworthy news source, and their groundbreaking story sparked fury among many — the most notable being L.A. County Sheriff Alex Villanueva, who was still in the process of notifying family members about the crash. However, this was only the start of a series of tumultuous responses from journalists and the public.

On Jan. 26th, ABC’s chief national correspondent, Matt Gutman, issued a false statement regarding the number of deaths on board the helicopter. He stated that all four of Bryant’s daughters had died, when in actuality, only Gianna Bryant had passed away. Soon after, people took to Twitter to spur rumors, including one stating that Bryant’s former teammate, Rick Fox, was also among the dead.

Around that same time, a Washington Post reporter, Felicia Sonmez, retweeted a post by the Daily Beast concerning Bryant’s past sexual assault allegations. Her post created backlash, even from her employer, who placed her on administrative leave, stating that her retweet “undermined the work of her colleagues.” This only created more anger, as people claimed her voice had been silenced.

Certain events of Bryant’s past are controversial, and they should be properly addressed. But death is a sensitive subject, and careless reporting can inflict pain on others, especially for those most emotionally involved. Nonetheless, that doesn’t mean we shouldn’t silence others for having different opinions or presenting only one narrative.

Sonmez’s backlash is an example of this. As a journalist, she was doing her job — informing the public about both past and current events. Her retweet reminded us of the poor choices people make and how to hold them accountable.

Moreover, the coverage of Bryant’s death warns us about the dangerous effects of hasty reporting. News outlets cannot act prematurely, especially during a time of mistrust in mass media.

The coverage of Kobe Bryant’s death represents the chaos that happens when information is rushed and the importance of truth and debate are forgotten. Through the aftermath of Kobe Bryant’s death, we have been reintroducing topics like sexual assault and parenting into the public sphere. It also revealed the important role that journalism has when notifying others and responding to events. Rather than compromise on our ethics, journalists should take advantage of the interconnectedness that our online platforms offer to inform and voice opinions.