The first-year dorm notorious for its lack of air conditioning is finally getting a long-awaited renovation, but it makes an already pricey college experience even pricier. 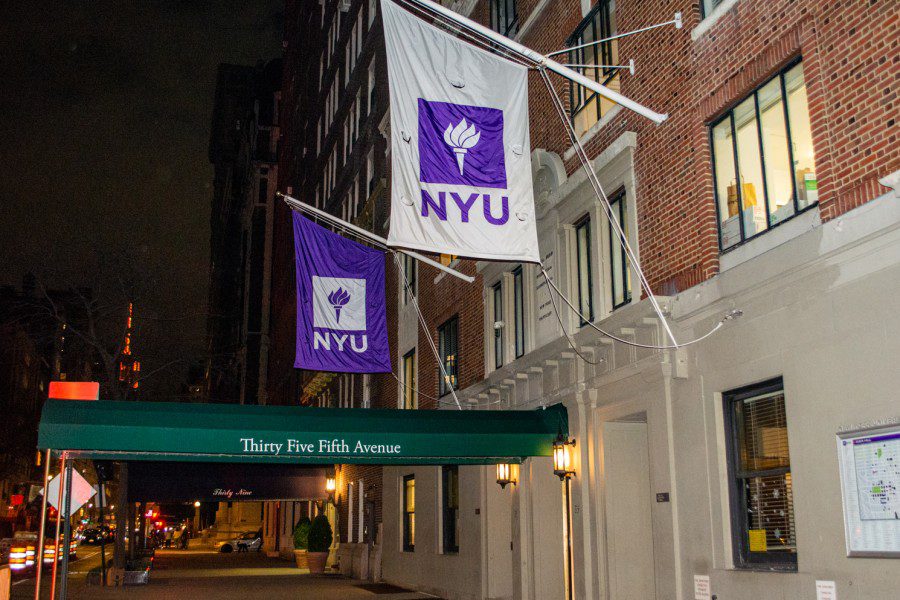 Despite Rubin Hall’s lack of amenities and space, the low cost option has remained popular for many NYU students. (Manasa Gudavalli for WSN)

When I was scrolling through housing options back in June, the low prices of Rubin Hall immediately caught my eye. Often the butt of housing jokes for first-years, the residence hall has some of the most affordable suites even outside of the lower cost options. It seemed too good to be true, until the phrase “No air conditioning” written in tiny letters on the housing document explained it all.

However, in the upcoming summer, NYU plans to renovate Rubin Hall to meet Passive House standards, one of the most energy-efficient and sustainable certifications for buildings. With this renovation will come modernization, better air quality, air conditioning and most likely higher prices.

While no one is complaining about sleeping at a comfortable temperature, the large price difference between Rubin Hall and other traditional first-year dorms is largely dependent on its lack of air conditioning. At a university where the average cost of tuition has increased by nearly 12% in the past five years, NYU should be looking for ways to make housing more affordable — not less.

NYU spokesperson Shonna Keogan admitted that NYU did not fully know how the renovation would impact housing charges, but said, “Across the student housing system, rooms with similar numbers of occupants that are similarly sized and that have similar amenities (e.g., a kitchen) tend to be priced similarly.” Keeping this in mind, Rubin Hall dorms could be priced similarly to other traditional-style first-year residence halls next year, which would be a large jump from its current cost.

According to the 2022-23 proposed housing rates, a Rubin Hall low-cost triple unit is priced around $4,600 a semester. This is a substantial difference from other first-year halls without kitchens, where the average price for a triple unit is up to $7,244 a semester. Students can get a double unit in Rubin Hall for around $6,406 a semester, which is much lower than even a triple unit in some other dorms. In fact, Rubin Hall is the only traditional style first-year dorm to even have a lower cost option. If this choice goes away, incoming first-years will no longer have the option to save thousands of dollars on housing.

Despite the heat, many students, including myself, pick Rubin Hall as one of their top choices solely because of the lower cost options. In a New York Post article, a few students admitted that the cost was their biggest reason for staying there despite almost “boiling alive.” And for the students who go home or stay off campus for the summer, the two or three weeks of heat can definitely be worth the money saved. The air conditioning would be solving many residents’ biggest issues with the residence hall, but it would also take away others’ primary motivation for staying there — the low cost of living.

The Rubin Hall community will drastically change after renovations. What starts off as bonding over the inefficient elevators or unbearable heat quickly turns into board game tournaments, movie nights and amazing friendships. The lounge, the only area in Rubin Hall to have air conditioning, is always full of activities and people, and I’ve experienced firsthand why people say Rubin Hall has the best community of all the residence halls. We often get visitors from other dorms for this very reason, and we get the advantage of paying less for it. In fact, once the initial weeks of heat pass, Rubin Hall easily becomes the best residence hall in terms of value for money.

While NYU is protecting students’ comfort with their upcoming renovation, they shouldn’t do so at the cost of protecting what makes Rubin Hall so great in the first place —  the affordability and irreplaceable sense of community.