Opinion: NYU should drop its facade of Pacific Island inclusion

Despite housing the Asian/Pacific/American Institute and an associated major, NYU is failing to provide enough courses on Pacific Island Studies. 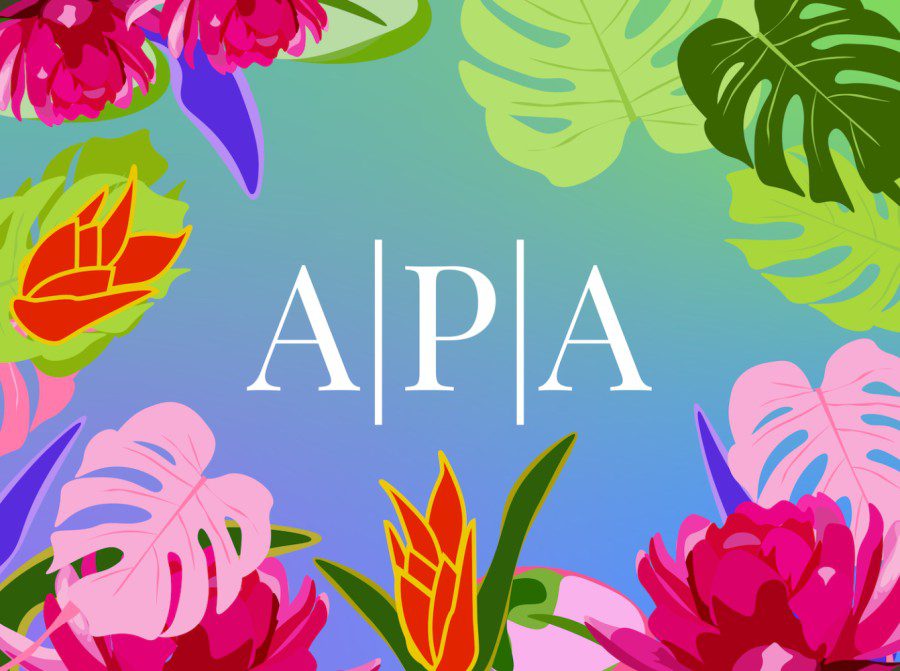 The Asian/Pacific/American Institute at NYU has failed to provide enough courses focusing on Pacific Island Studies. (Illustration by Natalia Palacino)

I realized my previous major, performance studies, at the Tisch School of the Arts was far too white for me, so this semester, I sought out an internal transfer into a major with a little more culture — one that wasn’t so Eurocentric.

I soon realized, as I tried to find more representation on campus, that not even a major change could resolve this issue.

As a Native Hawaiian attending NYU, I never anticipated nor felt entitled to having Polynesian history at the forefront of this American university’s education curriculum. However, when I saw a major within the department of Social and Cultural Analysis titled Asian/Pacific/American Studies, I expected at least one course to specifically cover Polynesian history. I was wrong.

The Social and Cultural Analysis department offers concentrations for several different majors, including APA Studies. The NYU APA website describes the major as exploring “the histories, experiences and cultural production of peoples of Asian or Pacific origins living in and moving through the Americas.”

The department offers an introductory core class, Asian/Pacific/American Cultures, which does cover the overthrow of the Hawaiian kingdom and the history of U.S. imperialism, but it fails to go in depth into the cultures of other Pacific islands. The APA major offered only two non-language courses about APA history or culture this semester: Asian American Literature and History & Literatures of The South Asian Diaspora.

Neither is representative of the “P” in APA Studies. Pacific Islanders are those representing ancestry from the islands of Polynesia, Melanesia, or Micronesia — making up around 1.6 million people according to the U.S. 2020 census.

This instance is not the first time Pacific Islander history has been overshadowed by the struggle of other minorities. Some members of the Pacific Island community have been critical of the AAPI grouping, suggesting that the lumping of these histories ignores the distinctive needs of Pacific Islanders, a population that is largely indigenous.

My lived experience as an Indigenous person growing up in Hawaiʻi has been greatly impacted by European, American and Asian settler colonialism. It is frustrating to now be marginalized within a community that is already a minority. This isn’t to say that the history and education of Asian American culture shouldn’t be promoted — only that it shouldn’t undermine the needs of Pacific Islanders.

The APA Institute at NYU exists as a commitment to the dedication of student interest. Its mission statement stated on its website is: “to understand the histories that have shaped Asian Americans and Pacific Islanders, their lived experiences, and solidarities they have formed.” While the major doesn’t talk about Pacific histories and issues nearly enough, I appreciate the effort of the APA Institute to host events featuring prominent figures of the Native Hawaiian community, adding some representation that it lacked otherwise.

I find it necessary to be true to what you promote in terms of academia, and the APA major at NYU is not representative of Pacific Islanders — at least to the extent that it claims it is in its mission statement.

After taking one course during my first year at NYU, I was disappointed to realize that I already completed all the available coursework on Pacific Island Studies. I ended up transferring to a broader major in Social and Cultural Analysis, where I hope to learn more about the colonization of Indigenous communities like my own. For now, I guess it’s up to me to decolonize my own education.