Opinion: Affirmative action is the best tool for increasing diversity

The Supreme Court will likely strike down affirmative action in October. But no alternative is as effective for increasing racial diversity at universities. 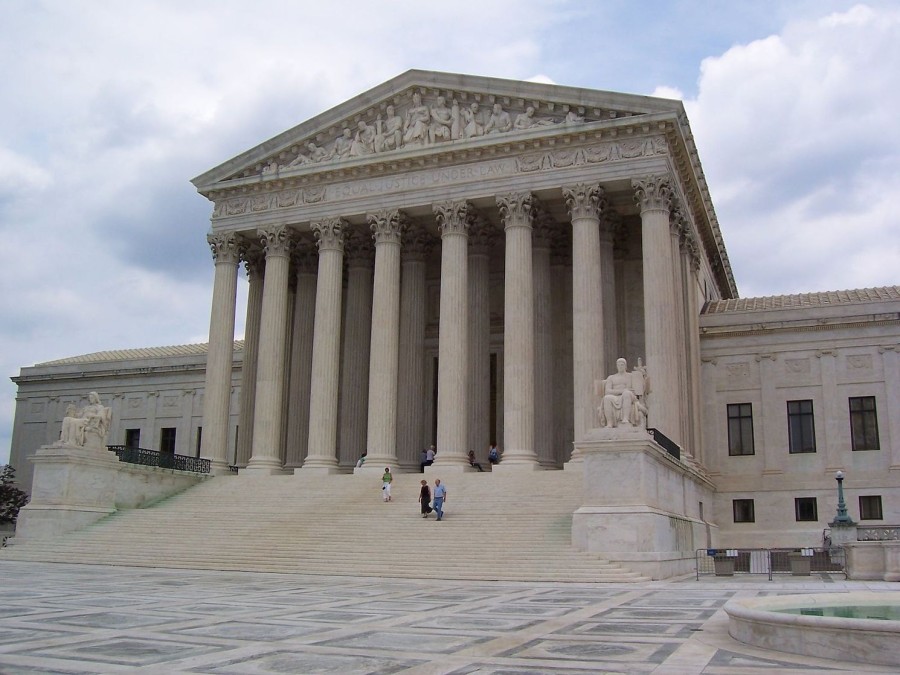 Affirmative action is on trial. Its court date is set for October 2022, and the decision will be released sometime in 2023. Given the Supreme Court’s current composition — six justices appointed by a Republican president and three by a Democratic one — it’s likely that affirmative action will be struck down.

Those same three justices still sit on the court. Only two current justices are likely to vote in support of affirmative action, given that newly confirmed Justice Ketanji Brown Jackson will recuse herself from the case. The other three Trump-appointed justices are considered textualists: They don’t like taking anything beyond the ordinary interpretation of a law into consideration. While their opinion on affirmative action is unknown, we’re likely to see the same disapproving views as those expressed by their Republican counterparts in Congress. If you do the math, that’s six votes slamming the lid shut on 50 years of precedent.

What happens if affirmative action gets struck down? There are three main alternatives.

The second is a bit more nuanced — a top 10% rule. Seen in Texas, this law guarantees acceptance to all state-funded universities to students who graduate in the top 10% of their class. The idea is to bring in Black and Latine students from high schools with high populations of minority students.

The third alternative instead focuses on a prospective student’s socioeconomic status. This often measures a family’s social standing compared to others by evaluating access to education, income and occupation. This approach acknowledges that low socioeconomic status is correlated with being an underrepresented minority. Just 3% of students at elite U.S. colleges come from the poorest 25% of families, while 72% come from the richest 25%. Giving weight to factors like family wealth and whether a prospective student grew up in concentrated poverty would take precedence over a race-conscious approach in this process. Considering a family’s socioeconomic status rather than race is also more palatable to conservatives and liberals, making it less likely to be challenged in court.

Ultimately, there are mixed opinions as to the efficacy of an approach based on socioeconomic status. For example, in 1996, California banned affirmative action. For the last 25 years, the state has poured billions of dollars into encouraging diversity in its school system and has still come up short in representing race. Some argue, however, that racial diversity is comparable given that socioeconomic diversity significantly increased.

Unfortunately, most states don’t have the billion-dollar budget or infrastructure that California boasts. Let’s say more low-income students are admitted: How will they pay for their college degree? Where will all of the financial aid come from? And if they take out loans, great! They graduate with debt so crippling it diminishes their chance to elevate themselves and their families, ultimately exacerbating inequality.

Among researchers, there is general agreement that once students admitted via affirmative action arrive on campus, they are entirely capable of succeeding. But an influx of low-income students might change this dynamic. Many are the first in their families to attend college and need significant support and mentoring. In an ideal world, a university would just increase its career and counseling resources. Most universities can’t.