WSN staff offers up our thoughts on a timeless question: Are there more doors or wheels in this world? Enjoy! 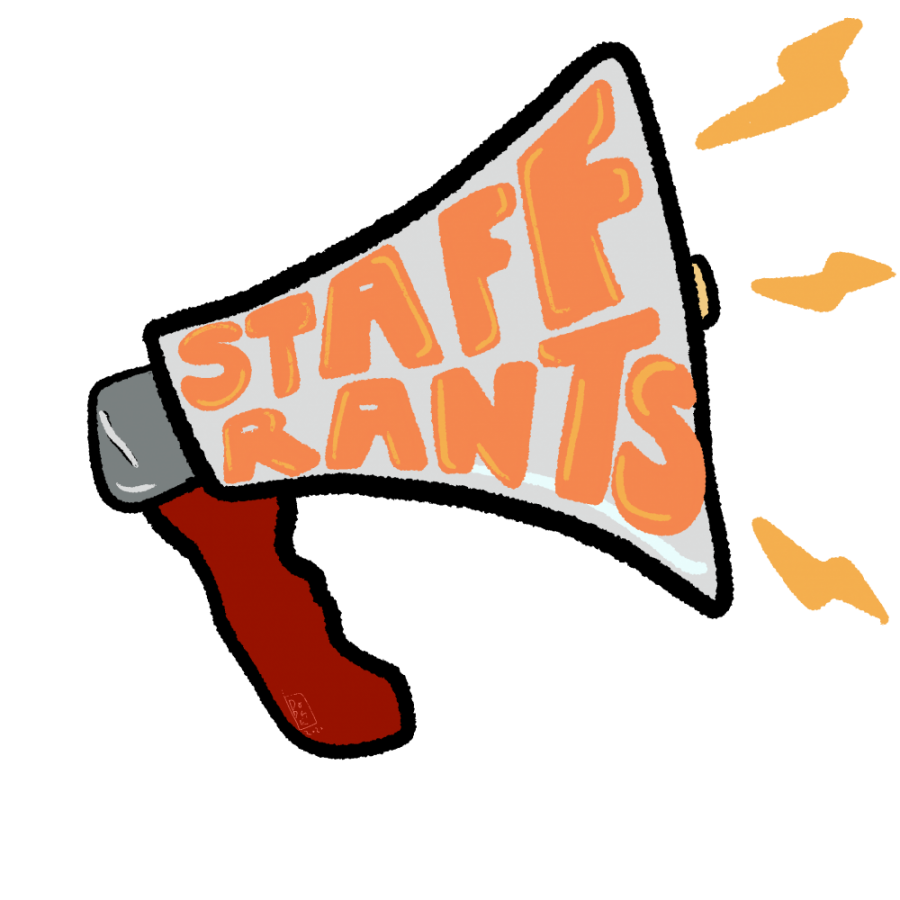 On whether gated channel proteins count
Listen, I don’t know anymore. I was so convinced it was wheels. I want it to be wheels. Think about a group study room or a lecture hall with tables: every chair has wheels. There are so many chairs and thus so many more wheels. Hank Green said on TikTok that the biggest manufacturer of wheels is LEGO, so just think about how many wheels that adds! But then I found out about gated channel proteins. You find them in cell membranes, and they can open and close to let certain ions pass through the membrane. Get this: They open and close with a “gate” that can swing outwards — like a door. Hundreds of doors in every cell? Innumerable cells in an organism? Does that count? I don’t know!

Jules Roscoe — Deputy Opinion Editor
On wheel math
I’m team wheels. As I write this, I’m sitting on a chair with five wheels. I walked around and counted — the WSN office has 355 wheels and 11 doors. Then think about places like Bobst. And then there’s everything else! Suitcases? Wheels. Pottery studios? Wheels. I hate Wheel of Fortune, but it’s America’s Game. The amount of Hot Wheels sold since 1968 could circle the earth four times. And finally, no one ever says “reinventing the door.”

I had first only focused my opinion on this debate on cars — there are so many two-door cars but all of them have at least four wheels. I broadened my horizons to the world beyond transportation and my original hypothesis was only confirmed. There are so many doors that require wheels to function, but not wheels that require doors to carry out their duty.

Alexandra Cohen — Deputy Opinion Editor
On wheel-to-door ratios
Definitely wheels. I think about it in terms of cars — some cars have more wheels than doors but  no car has more doors than wheels.

Kristian Burt — News Editor
On corporate doors
I see a lot more doors in my day-to-day life than I’ve ever seen wheels. Granted, I start off most of my days in a corporate office, so I don’t see much besides doors and paperwork.

Michelle Han  — Opinion Editor
On peace
Can’t we all just agree that there are lots of doors and lots of wheels on planet Earth!

Srishti Bungle — Opinion Editor
On the French
I’ve heard of French doors but not French wheels. Explain that. Any noun that’s worth a lick of salt has at one point or another been appropriated by the French. French fries. French Revolution. French Montana. French toast. French bulldogs. French manicure. And the list goes on…