The mayor's revitalized "Million More Trees" project will expand green space in the city and welcome people back after the pandemic drove them away in 2020. 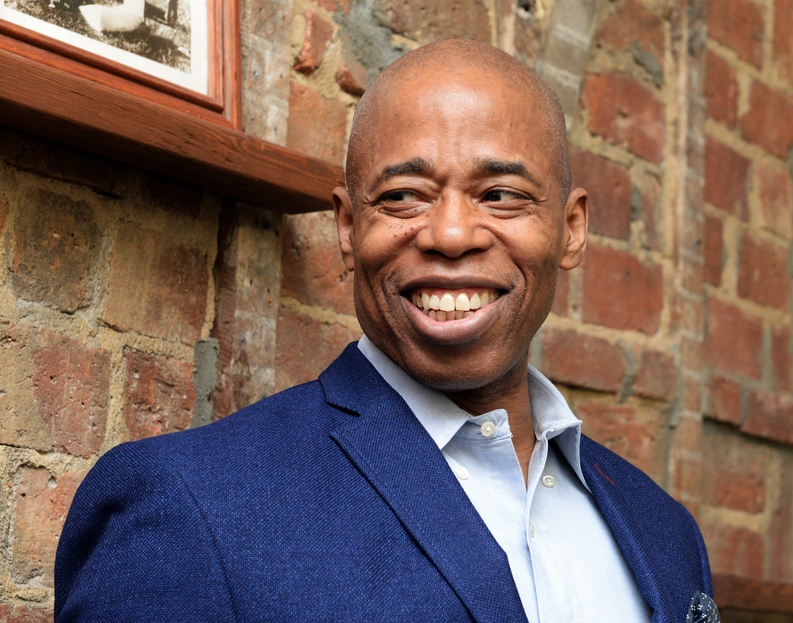 Mayor Eric Adams joined the New York City borough presidents on Monday morning to announce another “Million Trees” program. The meeting, as The New York Times reported, called for the revival of a tree-planting project initially proposed under Mayor Michael Bloomberg and completed in 2015 by Mayor Bill de Blasio. Though the project doesn’t come from a strict climate standpoint, it will bring New York back to life.

Why? It’s simple. People like trees. Trees improve air quality, they bring an element of nature into an urban landscape, and they provide an environment for city fauna like squirrels and sparrows.

Too many decisions have been made along party lines without regard for the everyday people they affect. All five borough presidents working together to put the Million Trees plan into action in a bipartisan manner, then, is a refreshing sight. The BPs proposed in a meeting with Adams to repeat the success of the previous Million Trees program as a joint effort. Because Staten Island BP Vito Fossella is politically distant from most New York politicians — he’s been endorsed by former President Donald Trump — he’s a welcome member of this coalition.

“A lot of people are tired of polarizing politics and fighting about everything,” Fossella told the Times. By working in conjunction with the four other Democratic BPs, Fossella could be in a position to bring Staten Island back into New York’s political conversation.

Unity and equity is what New Yorkers need, after all. Adams made repeated commitments to better serve low-income communities during his campaign. Though his campaign website is no longer available, the Gotham Gazette writes that he planned to “convert vaccination sites in low-income neighborhoods into permanent healthcare centers.” THE CITY also reported that Adams planned to massively rezone parts of New York to promote construction of affordable housing.

“We have our upzoning wrong,” Adams said in a mayoral candidate forum on Feb. 27, 2021. “We’ve upzoned in poorer communities and displaced poor residents for richer communities, and I would do just the opposite.” This additional housing would increase low-income residents’ access to transportation and healthy food options, he added.

This commitment to improving New York for low-income residents is precisely the angle Adams has taken with the tree-planting initiative. He has spoken publicly about the mental and physical health effects of green space, and studies have shown that time in nature can reduce psychological stress — something many New Yorkers took advantage of during the pandemic, including Adams himself.

“I remember, in COVID, how many times I walked in Brooklyn Bridge Park,” Adams said in an announcement on Feb. 4, when he appointed Susan Donoghue as his parks commissioner.

“[I remember] spending time in Prospect Park when my mother passed away,” Donoghue said. “Parks are more than places for recreation and enjoyment — they are powerful tools for equity.”

Adams pledged to allot 1% of the city’s budget to the Parks and Recreation department. This would bring the department’s current preliminary budget, $532.7 million, up to over $1 billion — a massive improvement.

If we want people to move back into the city, we need to make city life appealing again. Adams’ revitalization of the Million Trees program increases political unity in the city. It addresses equity issues by promoting accessibility to green spaces, which provides mental, physical and emotional benefits, and would increase resident satisfaction. It adds trees, obviously. And over the course of the projected 10-year program, the addition of plants will make the city more environmentally friendly, with the million trees absorbing some of the carbon that we collectively emit.

This is an easy first step toward solving to a host of systemic problems. Let’s hope Adams can follow through.