Opinion: The country needs a pro-democracy movement. It can start with you.

Following the Senate’s failure to pass voting rights legislation, succumbing to defeatism is no longer an option. 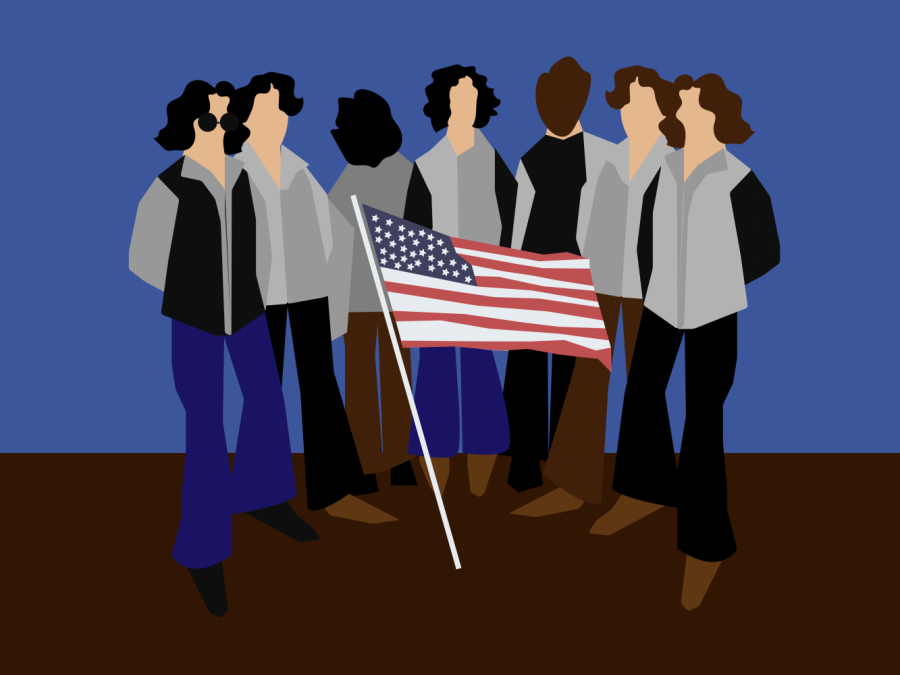 Meanwhile, as a majority of senators voted in favor of the eroding of voting rights and withering of our democracy, the country is experiencing a new Jim Crow era, as part of the rising tide of authoritarianism being ushered in by GOP state legislatures and the Republican Party at large. The Brennan Center for Justice at NYU recorded that between Jan. 1 and Dec. 7 of last year, 19 states passed 34 laws restricting access to voting. In addition, at least 152 pending voter suppression bills in 18 states will carry over into the 2022 legislative session. Not only are Republicans disenfranchising voters, eight states also enacted laws shifting power over elections to partisan bodies as of Aug. 16, 2021. This could potentially allow GOP state legislatures to overturn election results.

Stealing the next election is being designed as an extensive project to manipulate legal codes rather than an insurrection. In November, Steve Bannon stated on his War Room: Pandemic podcast, “We are going to take over the election apparatus.” The GOP’s focus is on the individuals who influence the election process. Former President Donald Trump is already supporting and recruiting candidates with power over the local and state election certification processes.

It’s abundantly clear that Republicans are succeeding in their efforts to lay the groundwork for stealing future elections and, ultimately, destroy democracy. The voices of our generation are critical: We need to amass a pro-democracy movement akin to America’s historical student-led movements. That starts with students at institutions like NYU. Because of the Senate’s inaction, we have to stand up to protect our democracy, starting at the state and local levels.

First, you’ve got to find out who represents you. I’m sure you know who President Joe Biden is, but here’s a website where you can find out who represents you at the local, county and state levels. Follow your representatives on social media and keep up to date on their bills. The phrase “think nationally, act locally,” encompasses the heart of this strategy. If the Senate is mired in gridlock, we can support or oppose initiatives at the state and local level — such as Mayor Eric Adams’ plan to close the Rikers Island jail complex or attempts to increase WiFi connectivity at New York City schools. However, our main focus should be on voting rights within New York state. Last election, New York voters rejected ballot proposals that would have struck down a constitutional amendment prohibiting same-day voter registration and removed a rule requiring voters to provide an excuse when requesting an absentee ballot. Call your representatives about this: The difference you can make at the local scale is immensely consequential.

Students have a lot more power than we realize. At the height of the civil rights movement, the Student Nonviolent Coordinating Committee’s voter registration campaigns were one of the driving forces behind the momentum for the Voting Rights Act. In addition, groups like Students for a Democratic Society, which was inspired by the civil rights movement, brought renewed attention to the broader American public about the anti-war movement. It’s imperative for students to summon the courage of those who mobilized in past movements. Still, there is absolutely no question that the Biden administration and other Democrats must exhaust all possibilities to protect voting rights and democracy before the 2022 midterm elections. We cannot afford to wait for history to judge the current moment we’re living through. Instead, we must work to create an American consciousness that weaves democracy into the fabric of our cause at every level.