A plan to solve the city’s housing crisis by extending the island of Manhattan southward gained popularity after a recent New York Times op-ed. Instead of investing millions of dollars into this project, the city needs to focus on fixing its existing affordable-housing system. 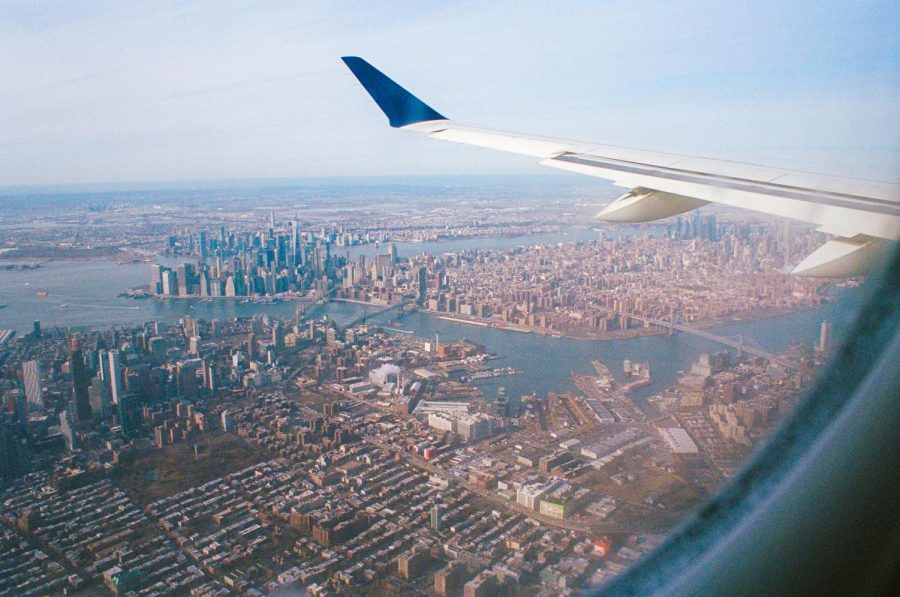 A plan calling for an artificial 1,760-acre expansion of Manhattan below the Financial District has gained undeserved popularity. (Staff Photo by Manasa Gudavalli)

A plan to artificially extend the island of Manhattan went viral last week. The plan, originally proposed by Rutgers professor Jason Barr, calls for a 1,760-acre expansion of Manhattan below the Financial District. The expansion, which would be larger than the Upper West Side, would allow the construction of 180,000 housing units and make room for up to 250,000 New Yorkers.

While Barr’s solution is misguided, he correctly identifies the problem — New York City is undeniably facing an affordable housing crisis. As the country recovers from the economic toll of the pandemic, temporarily lowered rents are soaring once again. New Yorkers now face up to 70% increases from these “pandemic discounts.” This crisis in affordable housing affects families of color the most, with high rents forcing many to divert money from other needs like food, healthcare, transportation and childcare. In New York state, for every 100 households with extremely low incomes, there are only 32 affordable housing units.

Barr’s solution, however, is idyllic at best. According to his plan, the new acreage would promote the development of many housing buildings, which by law would require a certain level of affordable housing units. What Barr does not account for, however, are the existing barriers to affordable housing.

While new development could certainly increase the number of affordable units in the city, it would inevitably also contribute to industrial and construction waste, noise pollution and land pollution. Barr also does not take into account the location of the expansion — below Manhattan’s Financial District — to the type of housing that would be built there. The new housing developments would be more likely to welcome billionaires purchasing investment properties than low-income families of color in government-subsidized housing.

The worst part of it all is the way New York City handles affordable housing. Instead of designating certain neighborhoods or buildings for affordable housing, New York relies on a trickle-down model. Most new affordable housing depends on private-sector market-rate developments that are required to contain a small number of supposedly affordable units. Unfortunately, even these “affordable” units often require above-average incomes that continue to make housing inaccessible to those who need it most.

These issues are only exacerbated by the anti-development not-in-my-back-yard NIMBY movement. NIMBYs are organizations of homeowners, landlords and development companies that work to prevent new high-volume developments, often in order to prevent the construction of affordable housing they believe will make their neighborhoods undesirable.