American conservatives are taking up arms against education itself in a misguided and dangerous anti-intellectual crusade. 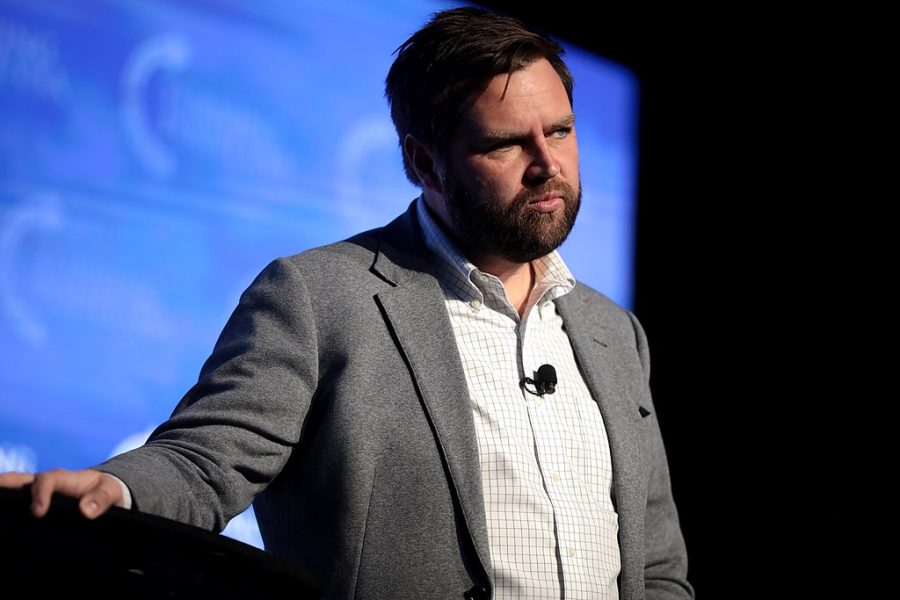 Republican senate hopeful J.D. Vance quoted disgraced former President Richard Nixon earlier this month in a harangue against institutions of higher education, going as far as to declare that “professors are the enemy” and that universities are indoctrinating the nation’s students with anti-American beliefs.

I didn’t think much about the speech, which Vance delivered at the second National Conservatism Conference in Orlando, Florida, until a week later when NYU received bomb threats that led to the evacuation of four campus buildings and the nearby Hebrew Union College. Several other universities were also targeted, including several Ivy League universities as well as Ohio University and Miami University in Vance’s home state of Ohio. Fortunately, all of these threats were deemed not credible.

We still don’t know the motives behind these bomb threats, but early evidence suggests at least some were the work of a man rejected by an online streamer. It is improbable that Vance’s comments directly incited these attacks — it’s unlikely that anybody takes the obviously inauthentic and uncharismatic author seriously enough to make a bomb threat in his name. In just four years, he went from calling himself a “Never Trump guy” to supporting his presidency and politics.

But even if Vance’s words didn’t inspire the bomb threats, his statements and candidacy as a whole are symptomatic of a dangerous strain of anti-intellectualism seeking to demean higher education in America. They show how little the right values education as a public good and how the conservative movement increasingly views political violence as a valid means for change. If Vance and other conservative leaders have any shred of morality intact within their corrupted souls, they should disavow his comments about education.

Vance recently made the baseless claim that “people are really worried about their kids not getting an education at school but basically being indoctrinated at their country at school.” Incoherency aside, this is wartime rhetoric meant to inflame parents for political gain, consistent with what is becoming the new Republican playbook for winning elections. This strategy has ramifications outside of the political arena and prevents students from receiving a balanced education. In Pennsylvania, conservative activists recently forced a county to ban several books that share the perspectives of gay, Black and Latinx children. Because of a Texas ban on critical race theory, teachers at one school district were told that “if you have a book on the Holocaust, that you have one that has an opposing — that has other perspectives.”

Vance’s rhetoric reflects a desire to omit teaching on race in our public schools. But teaching about race creates Americans who will unite to forge a more just, equal and prosperous society. It is violence to deprive students of the education they need to become informed citizens.

Republicans have been attacking the public education system for years. A Salon analysis of a recent study found that when Republicans won gubernatorial elections, they cut funding for higher education by $0.23 per $1,000 dollars in personal income. This adds up to a massive sum, depriving students of scholarships and universities of the funds they need to function. For conservatives, it’s counterintuitive to fund institutions of higher learning that they view as the enemy. Vance is just the most recent symptom of the right’s disdain for education in general.

The American right is becoming increasingly comfortable with more physical forms of political violence. In fact, one survey showed that 32% of Republicans who “most trust” Fox News believe that political violence is a legitimate form of political expression; 40% of Republicans who trust far-right sources like InfoWars and Breitbart believe the same. Vance’s rhetoric demonstrates and embodies the worst of this by labeling educators as “the enemy.” At an event run by conservative firebrand Charlie Kirk, one young man asked, “When do we get to use the guns?” While Kirk had the good sense to publicly object to this comment, mainstream political candidates like Vance exemplify how portraying those you disagree with as “the enemy” can motivate violence.

It’s interesting that Vance is so willing to attack educators given that it was professor Amy Chua at Yale Law School who catapulted him to fame by encouraging him to write “Hillbilly Elegy.” It’s similarly interesting because when he worked with undergraduates at Ohio State University as a scholar in residence, I’d imagine that they called him “professor.” Vance is a flip-flopping excuse for a leader. For once in his political career, he should show some courage and renounce his rhetoric attacking professors and institutions of higher education. Maybe other conservatives will follow along, and understand that teaching students about race isn’t indoctrination and that professors are worthy of our respect. It’ll likely be the only worthwhile thing Vance does in his political career.