Providing Spaces for Black Students Does Not Mean Segregation

Despite arguments made by other publications, establishing a Black themed engagement community in NYU residence halls is not the same as segregation under Jim Crow. 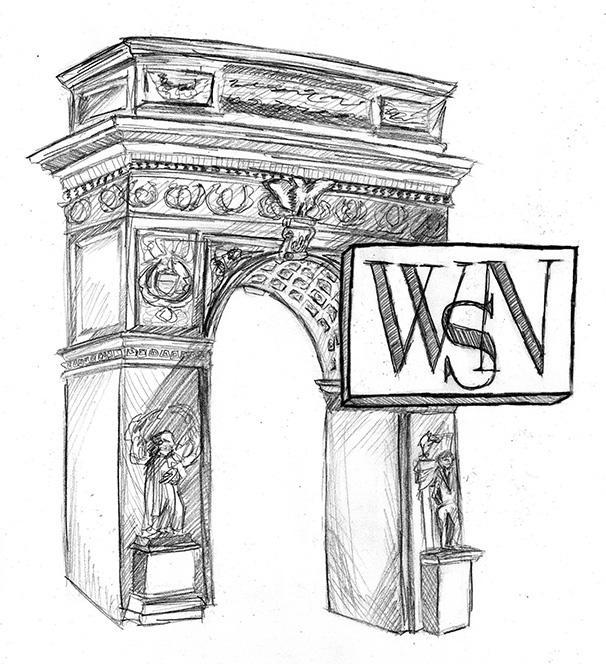 As more than 4,700 Black Lives Matter protests took place in the wake of George Floyd’s murder at the hands of a police officer in June, the Black Violets, a student-led advocacy group at NYU, created a petition requesting on-campus housing that provides Black-identifying students with a space to celebrate Black culture and find community and support. In late July, University Spokesman John Beckman stated that NYU Residential Life staff was working with the authors of the petition to see how they could best achieve their goal of creating a safe space for Black students on campus.

More than a month after WSN published a story regarding the petition, conservative publications The Post Millennial and The Federalist printed articles criticizing NYU for approving “racially segregated” housing. The World Socialist Website also published a story calling the petition “vile”, and soon after critics took to Twitter to express their distaste for the petition. By deeming the Black Violets’ call for a space for Black students “segregation,” these arguments equate the creation of a space for a marginalized group with the subjugation of Black individuals in America under Jim Crow laws.

NYU has not agreed to provide housing only designed for students of one race, contrary to the claims made in several articles. Instead, NYU has moved to implement a themed engagement community celebrating Black culture in residence halls. Themed engagement communities are a longstanding tradition in NYU dorms where students can apply to live on a floor centered around a common interest or theme. Existing engagement communities include one for First Generation students, one for international students and another for students passionate about French culture. Establishing spaces for various student populations to connect around commonalities is not a new practice at NYU — the only difference now is that NYU is committing to providing Black students with that space.

Calling themed engagement communities “segregation” — a term heavily associated with the creation of white-only spaces under Jim Crow laws — overlooks the oppression Black individuals suffered under legitimate segregation and the institutional racism that persists today. Under Jim Crow, Black individuals were not only segregated; they were kept from voting due to literacy tests, poll taxes and grandfather clauses, barred from testifying in court or serving on juries and from renting or buying property. This system was on top of centuries of additional oppression, dehumanization and enslavement dating back to the 1600s.

But maybe it isn’t all that surprising that the World Socialist Website deemed the Black Violets’ petition segregation — after all, when the New York Times launched the 1619 Project — an initiative focused on reframing America’s narrative around the consequences of slavery and contributions of Black Americans — the WSWS published a series of articles attacking the project for promoting a “race-based world view” in line with that of the Nazis. This comparison of a project intended to explore the consequences of slavery and Black oppression to Nazism suggests that a marginalized group reclaiming their long-erased history and a totalitarian system of beliefs looking to assert racial purity are the same.

It’s also important to note that while Jim Crow laws might be behind us on paper, institutional racism persists. Black men are 2.5 times more likely to be killed by the police than white men and legitimate segregation still exists, though not by law: today, nearly one-fifth of public schools in America have almost no children of color, according to the Civil Rights Project at UCLA.

White people have never experienced anything remotely close to systemic racism. While groups of white people have experienced discrimination in the past — like the Irish in the 1800s — there have never been laws put in place to oppress white people as a whole. In fact, anti-Irish sentiments were largely rooted in opposition to their Roman Catholic faith, and Irish immigrants were able to move up the socioeconomic ladder in America by oppressing Black people. Because of this, white people do not need a supportive space in residence halls the way that Black students do. By creating a space for marginalized students in residence halls NYU is not segregating dorms, but providing Black students with a supportive place within an institution where they represent just over 10% of the previous year’s incoming class.

Claiming that white people are being segregated when Black students request a space where they can feel safe and supported not only misrepresents the reality of what NYU is doing, but overlooks the institutional racism that leads Black students to need a supportive space in the first place. There is a difference between a privileged group oppressing another group of people by excluding them from spaces due to race and a marginalized community asking for a space where they can find support. The argument that this is segregation only further shows that the nuances and history of systemic racism are still being completely, if not willfully ignored by many.

A version of this article appeared in the Monday, August 31, 2020 e-print edition. Email the Editorial Board at [email protected]