Democrats, You Don’t Have to Hand It to George W. Bush

On Saturday, May 2, former President George W. Bush was met with praise for his message calling for national unity amid the coronavirus pandemic. In reality, this praise is part of a larger obsession to sanitize Bush’s disastrous presidency. 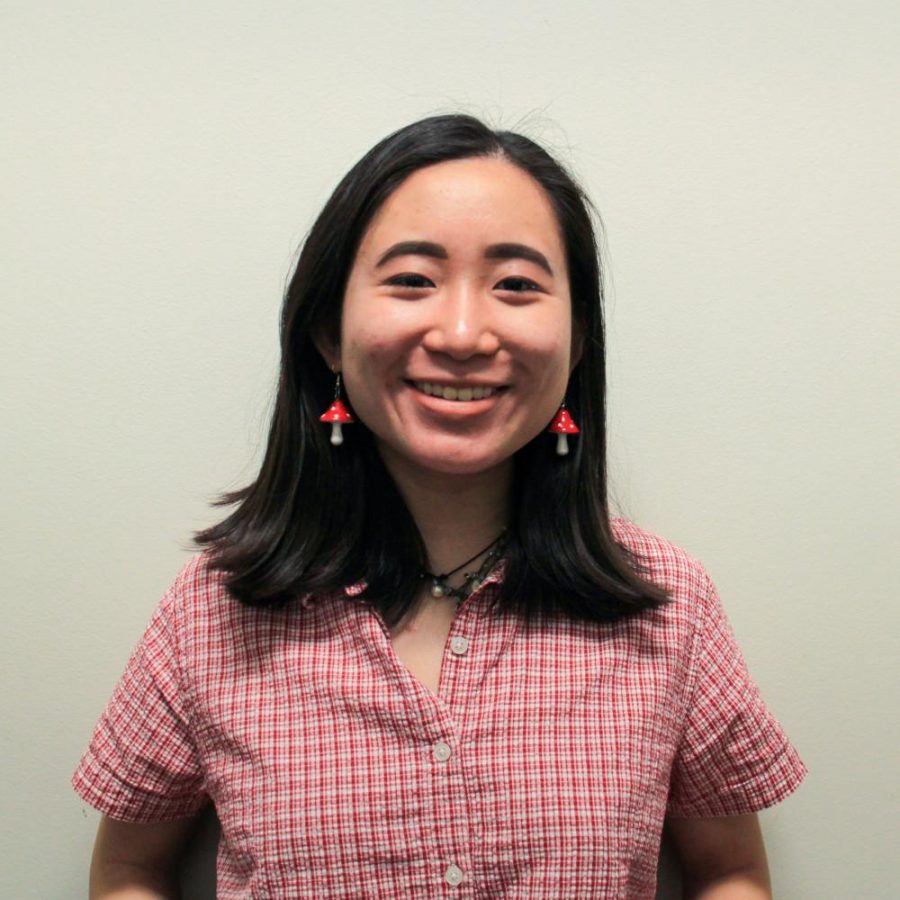 Former President George W. Bush shared a message on Saturday, May 2, across his social media platforms calling on Americans to put aside partisan differences amid the coronavirus pandemic, and Democrats have been going buckwild trying to praise the former president since.

“Let us remember how small our differences are in the face of this shared threat,” Bush narrates. “In the final analysis, we are not partisan combatants… We rise or fall together and we are determined to rise.”

Bush has received an overwhelming amount of positive support for his message. Surprisingly, many people — even those who didn’t support Bush’s policies while he was in office — seem eager to shower him with praise for being able to stitch together an almost three-minute-long video without fumbling. The top comments on his Instagram and Twitter praise Bush’s call to unity and reminisce the good ol’ days of the Bush presidency, especially as a preface to criticize Trump. Former Representative Katie Hill tweeted, “in a million years I never thought I’d be crying watching this, thinking how much better we’d all feel if Bush were president today.”

This sudden fondness of Bush is part of a larger pattern of rehabilitating his legacy. Bush left the White House as one of the most unpopular departing presidents in history, with an approval rating of just 22%. 73% said they disapproved of how Bush presided, and only 6% of Democratic voters approved of his job performance. These statistics bookended eight years of derisive political scandals and policies.

Bush’s record is one of the worst in American history. He cost hundreds of thousands of lives and plunged the Middle East into destruction and chaos for a war based on lies. He oversaw and defended the widespread, brutal abuse and torture of detainees in the Abu Ghraib Prison. His administration facilitated the worst economic catastrophe since the Great Depression. Bush botched the response to Hurricane Katrina and jovially praised his FEMA director for doing “a heck of a job” as New Orleans drowned. He ordered warrantless surveillance that illegally spied on thousands of citizens.

And yet, less than a decade after he departed from the White House, Bush has turned his overwhelming unpopularity around. One CNN poll found that six in 10 Americans have a favorable view of the 43rd president. Another poll found that a majority of Democrats now have a favorable opinion of Bush. Bush even went viral after a meme circulated with his image, captioned “miss me yet?” People have even come around to Bush’s bumbling public persona — though previously mocked for his perceived ape-like intelligence and ridiculed for his “Bushisms,” people have revamped this image as one of humorous sweet innocence. Much of the sudden burst in pro-Bush sentiment is intertwined with criticism of Trump’s own governing style. Bush has now come to represent a past political era where presidents had a sense of decorum, a respect for Congress and the courts and other forms of political normalcy — ideas that people critical of Trump value.

Let’s be clear: Trump is worse than Bush. But this doesn’t mean Trump and Bush are not two entirely unique political figures. In many ways, Bush paved the way for many of Trump’s most repugnant policies. Bush stoked the flames of xenophobia after lumping in all immigrants as potential terrorists, fueling Trump’s infamous anti-immigrant rhetoric. Bush’s devastating wars with the Middle East is what led Trump’s attempts to ban Muslims from entering the country imaginable in the first place.

Rehabilitating Bush’s reputation creates a false divide between Trumpism and Republicanism. It makes an image that Trump is just some anomaly born out of pure randomness, rather than a product of an aggressively radicalizing conservative political movement. Bad policies should not be romanticized as nostalgic ideals if presented under a shroud of politeness. To sanitize Bush’s bloody and destructive hands is to allow Trump to reset the boundaries of what constitutes acceptable policies. There are better ways to criticize Trump than this.