We Should Be Able to Recall Cuomo

Cuomo has betrayed the public's trust by harassing women and covering up the pandemic’s true toll on New York’s nursing homes. Voters should have the ability to recall the governor. 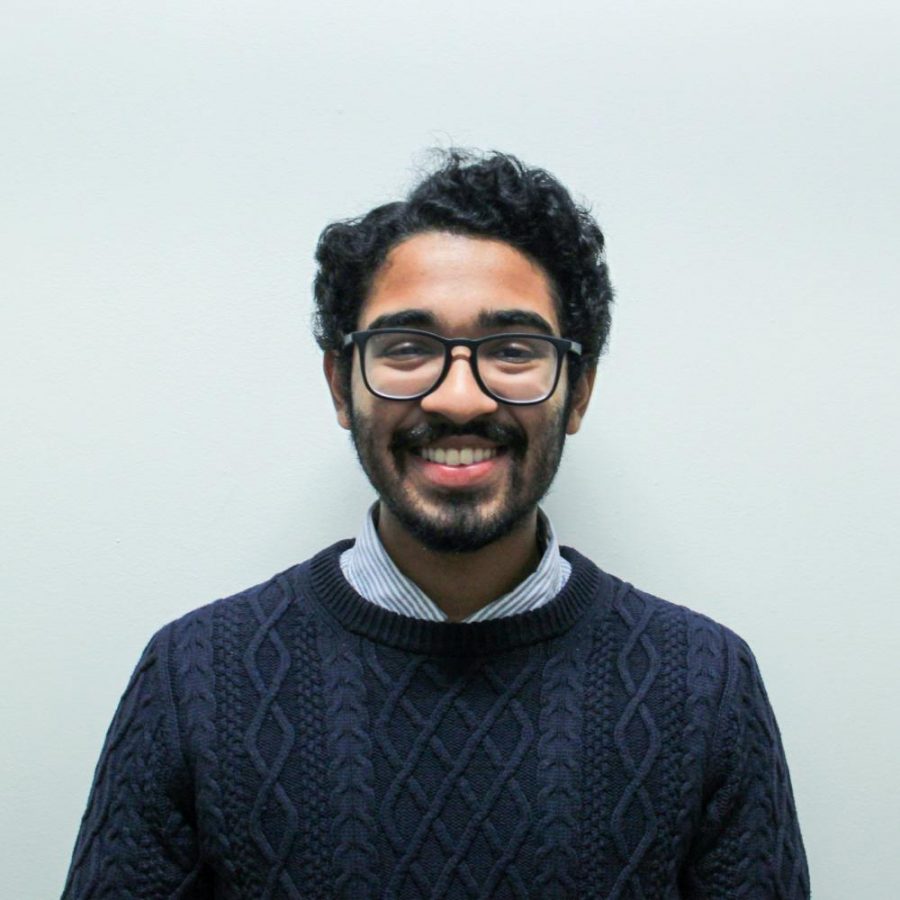 The past several weeks have shown the nation that a miscreant occupies the New York governor’s mansion. From being accused of sexual misconduct by five women to lying to the public about the pandemic’s true toll on New York nursing homes, Gov. Andrew Cuomo has disgraced his office and betrayed his constituents.

Despite the violence and intensity of his misconduct, the governor refused to resign. The people that he hurt should have more of a say in the matter. After Cuomo leaves office, whether it is through legislative removal, resignation or the expiration of his term, the New York State Legislature ought to pass a law that would allow New York residents to recall statewide elected officials.

A recall election is a procedure where voters can call for an election to remove an incumbent politician from office, provided that they gather a sufficient number of signatures. The most recent example of a successful recall election was in 2003, when California voters removed Governor Gray Davis from office in response to an unpopular car tax hike and a failure to manage an energy crisis. The voters took direct action after their governor engaged in mismanagement – New York should do the same.

Recall elections keep politicians accountable for their misconduct. Our leaders are more hesitant to betray public interest under a system where they can be directly removed. While some say that the perennial anger and dissatisfaction of American voters will lead to constant recall campaigns, setting high signature requirements will ensure that politicians will only be recalled if a significant number of voters feel that public trust has been betrayed.

The fact that Cuomo has been able to retain his office for this long, despite low approval ratings and mass outcry, is indicative of institutional failures within the New York state government. Cuomo said he would “destroy” New York Assemblyman Ron Kim after he spoke out on Cuomo’s mishandling of nursing homes. He covered up deaths and is accused of sexually harassing at least five women. If an ordinary person failed at his job and abused his office to the extent that Cuomo has, they would have been fired long ago.

Even though pressure is mounting for the governor to step down, the situation has come to a head with State Senate Majority Leader Andrea Stewart-Cousins’ request for his resignation. Despite the public outrage, Cuomo continues to refuse. Even if the governor is impeached, it is not guaranteed that he will be removed from office. Two-thirds of the State Senate would need to vote against the governor as well.

Voters should hold their leaders accountable for misdeeds. Instead of hoping that our legislative officials do the right thing and remove the governor, voters could use their newfound democratic muscle to organize and engage in activism.

Forms of malpractice such as sexual harassment and deliberately lying to constituents are wrong, regardless of party affiliation. Voters know this. Recall elections allow for voters to take back control and build a state that holds leaders accountable. By passing legislation for recall procedures, we can ensure that crimes against the public are never swept under the rug again.