Facebook’s refusal to take a firm stance against misleading and fake news on their platform has long been controversial. Their recent decision to allow advertisements for the bail bond industry is definitive evidence that they need to fundamentally restructure their policy. 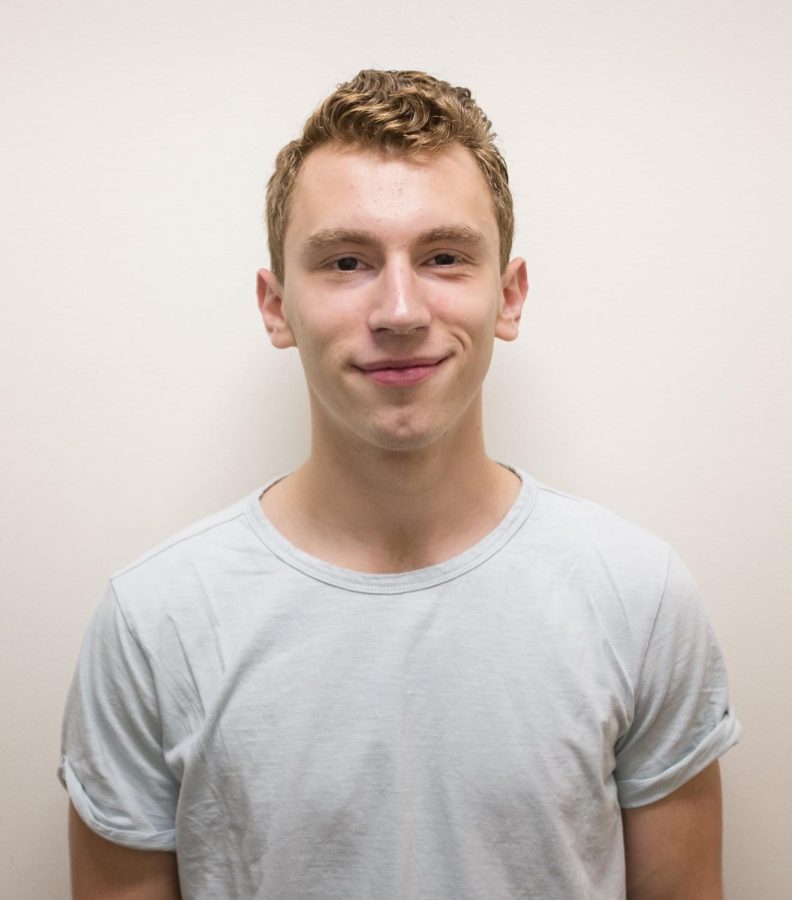 Facebook’s history of manipulation with public-interest censorship on their platform, the world’s largest social network, is no longer a secret. Unfolding dramatically over the last few years through multiple exposes surrounding Facebook’s role in spreading misinformation from Russian actors during the 2016 presidential election, the topic has become infused into much of today’s political and cultural discourse. Zuckerberg and Facebook as a whole have generally resisted most critical steps in the name of protecting free speech and voters’ right to decipher what is true from what isn’t for themselves. In reality, this argument thinly veils a lazy, imprudent and disincentivized system. No instance shows that more than Facebook’s recent ad run, which does the dirty work of the bail bond industry.

When someone is arrested and charged with a crime, a bail amount is set; the defendant must pay this amount to the court in order to be released pending trial. In New York City, these wait times have ballooned well over what is constitutionally acceptable and people who cannot afford such exorbitant fees are left to suffer. The bail bond industry then tries to squeeze money out of already desperate people, deceptively offering to pay bail to the court in exchange for eventual repayment — along with a commission, often as high as 10%.

In recent years, the bail industry itself has endured a sustained and powerful reckoning. Beginning Jan. 1 of this year, the bail bond industry in New York State met an existential crisis in the form of cash bail reform. Taking part in a growing national movement, it enacted a new law which prohibits judges from assigning cash bail to defendants charged with most misdemeanors and non-violent felonies. The reform also optionally provides defendants with social workers, which helps to enroll them in food stamp programs and various other forms of outreach, which advocates say would help avoid crimes in the first place. With this huge drop in the number of cash bails handed out by the state courts, the bail bond business has become barren.

Naturally, the industry’s fight spread to Facebook. As reported by Gothamist, Facebook allowed ads criticizing the bail reform that included severely misleading and false information. Despite the ads claiming they were paid for by a man named Christoph Blaylock, the money actually originated from the American Bail Coalition. The Coalition has spent around $8000 just in New York State on promotional posts that have generated around one million impressions, in addition to thousands more on Facebook ads outside of New York. As a result of weak disclosure regulations, the ads never revealed their ties to the bail bond industry, masking that damning information with the reference to Baylock.

Posts from the Coalition often contain misleading and even outright false information, engaging in fear-mongering tactics to sway public opinion against the law. Facebook’s unwillingness to remove false information from advertisements means that the Coalition was able to lie with impunity. The fear these ads have caused — in addition to the other pressures of an election year in New York State — have caused some advocates to fear that the law will be significantly weakened.  As a result of public pressure and lobbying from the bail industry, state Senate Democrats even announced they were considering partial changes to the law. It appears that legislators are caving to the bail industry’s tactics as November elections loom overhead.

This story is hardly out of the ordinary for Facebook and for the fear-mongering that defines American political discourse. However, it is important to note that bail bond advertisements are technically banned on Facebook. Unlike the misleading political ads which Facebook penalizes with slaps on the wrist, ads from the bail bond industry are explicitly forbidden and have been for years. Despite this and despite the fact that these advertisements have been reported on publicly and reported to Facebook, they remain on the website. In fact, from Feb. 19 – Feb. 25, over $1,100 has been spent on expanding the ad campaign’s reach.

Facebook’s rules regarding fake news, hate speech, political ads and other assorted manipulative forces are already too weak. It doesn’t matter whether they are weak because Zuckerberg truly is a misguided free speech zealot or if it’s due to less noble profit-based incentives. Facebook cannot take itself seriously and cannot be taken seriously by the public if they abjectly fail to enforce the few flimsy regulations that they actually do have. They need to fundamentally reconsider their policies — not just for our country, but for their own dignity.