The Growing Necessity of Student Journalism

Student journalists will be the ones to tell the stories that need to be heard in the face of the declining industry. Meet WSN’s new Editor-in-Chief for 2020. 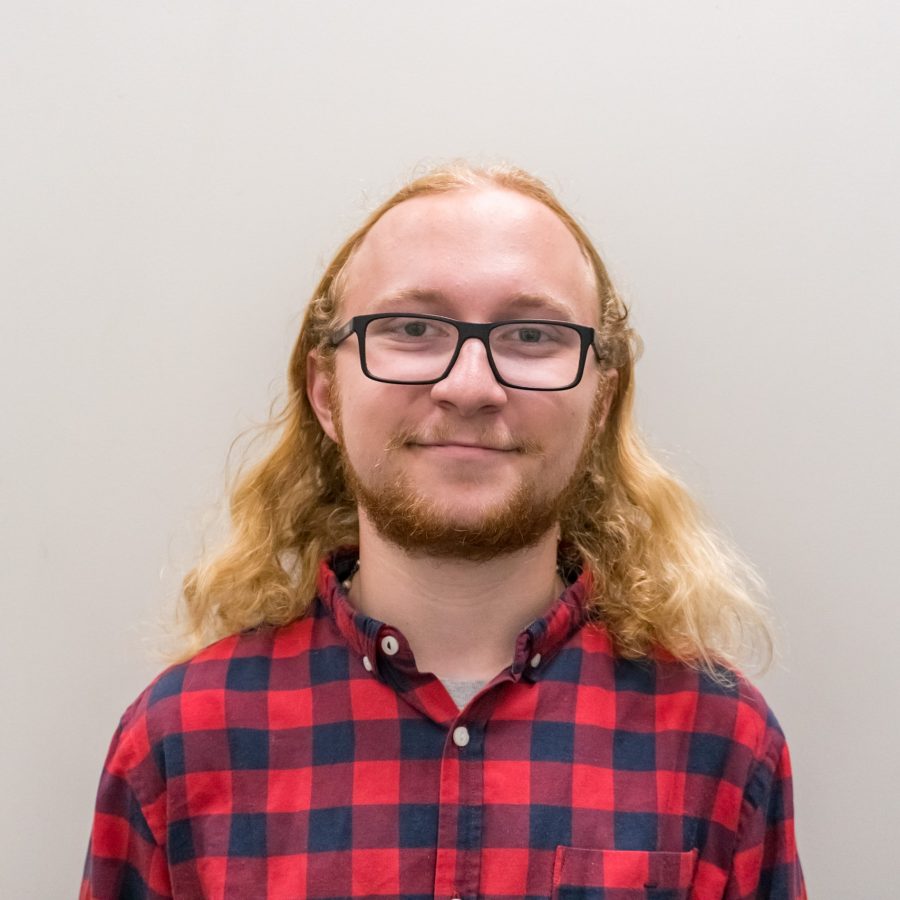 The journalism industry is in a troubling state. In the last 10 years, jobs in the industry have decreased by 25% and over the next 10 years, jobs are expected to decrease by 10%. More than one-third of newspapers have suffered from layoffs in the past three years. Local journalism has been hit the hardest: in the last 15 years, over 1,400 towns have seen their local paper shut down. And while digital news has seen some increases in job opportunities, they are not enough to meet the overall decline in the industry. Further, digital news is not exempt from the layoffs either; over the last three years, just under a quarter of digital news companies have experienced layoffs. While the causes of this decline — a fatal mix of profit-sucking business schemes and an overall decline in readership — have been overanalyzed and debated by many, the fact still remains: journalism is in a dire place.

So what does this mean for student journalists?

While journalism may be declining as a profession, the need to share important stories will never fade. As industry professionals attempt to navigate their way through a hectic market, the responsibility of telling the stories that often don’t make it to the larger newspapers — those owned by billionaires and hedge fund managers — are left to us, the student journalists. And while local newspapers face the brunt of the fallout, it’s up to us to fill the gaps they leave behind.

Like almost every other newsroom in the country, WSN has grappled with the decline of the industry. The two people to hold my position prior to myself, Sakshi Venkatraman and Jemima McEvoy, have also addressed this problem, navigating the particular issues of their time — albeit not all too different from the ones we face today. I’ve written for the Opinion desk for the duration of my time at WSN and had the opportunity to serve as Opinion Editor before becoming Editor-in-Chief, along with now-Managing Editor Abby Hofstetter. During my time as Deputy Opinion Editor, we released the first online special issue under the Opinion desk, The Future of Journalism. Organized by then-Opinion Editors Melanie Pineda and Hanna Khosravi, we attempted to discuss the problems facing the industry as well as what we hoped the industry might become.

Aside from talking about the industry itself, we’ve tried to do our part to tell the stories that need to be told. During the previous semester, we reported on the brutalization of an artist in Washington Square Park by New York City Park Enforcement and on the Global Climate Strike which gathered millions of students from all over the world — a perspective that can only be understood by students themselves. Moreso, we’ve tried to hold our university accountable, from the failures of its resources, like Safe Ride, to provide students with what they need, to the failures of its facilities, like Palladium and Upstein, to provide a healthy space for students.

While we try to report hard-hitting stories, our work isn’t always critical. In addition to covering city-wide events like New York Fashion Week and the Tribeca Film Festival, we’ve also written about ways to give back and volunteer during the holidays and the struggles and successes of a Palestinian director with an Israeli passport.

With that said, WSN isn’t perfect. We’ve navigated our share of controversies and at times, failed to live up to the standards we set for ourselves. Our newsroom isn’t the only one; as student journalists, we are still learning, just like the professionals. When we do make mistakes, we address our errors and issue our corrections — if we do our jobs right, every misstep is a lesson learned. But our job isn’t to fixate on the past; we must remain firmly grounded in the present, with the hope of a better future in the back of our minds, for ourselves and for our communities, in our school and in our city.

It is a privilege to do what we do every single day. In the face of the decline of the industry, that privilege becomes more apparent with each day and with each layoff. My job, in particular, is a position of immense privilege — not only do I get to work with an incredibly talented team, but we have the opportunity to do genuinely important work that matters to the people around us, not just ourselves. Our work means nothing without our readers, so thank you for continuing to follow the work that we do and for listening to the stories we have to share. I’m beyond excited for the semester and year ahead as well as the work we’ll do in the future. I hope you are too.

A version of this article appeared in the Monday, Jan. 27, 2020 print edition. Email Cole Stallone at [email protected]