Stop U.S. Base Relocation in Okinawa

The Japanese government should recognize the results of the Okinawan referendum and stop any U.S. base relocation in the prefecture immediately. 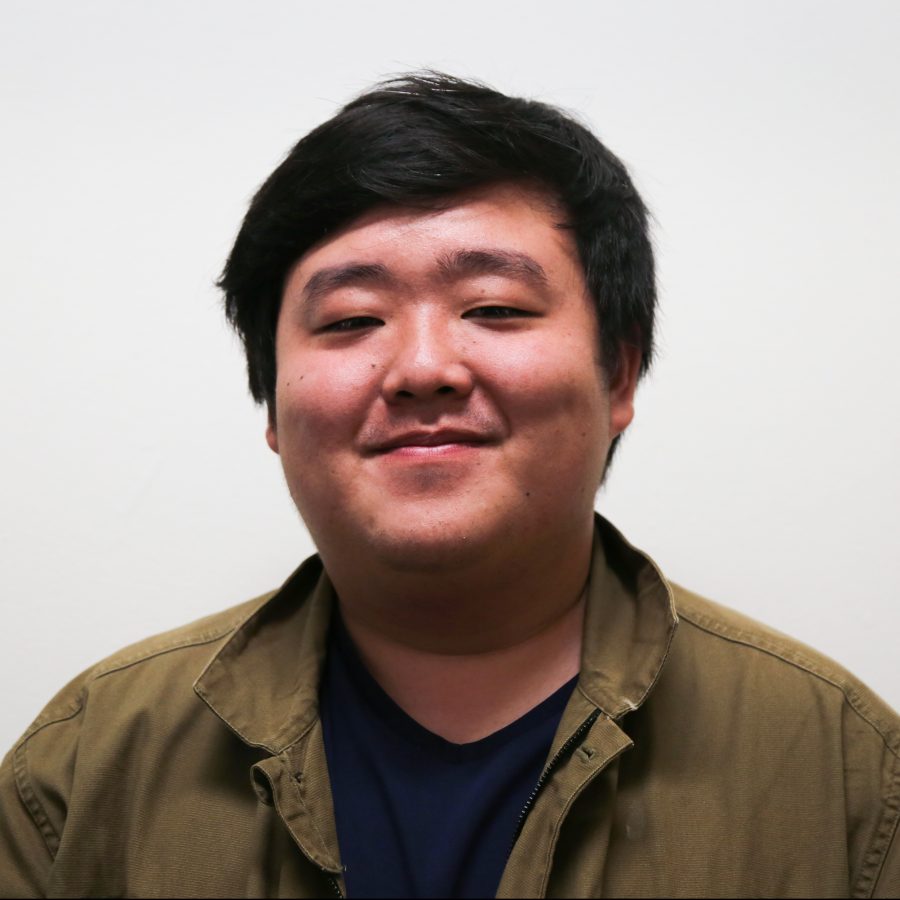 Last December, the Japanese government started landfill work in Okinawa as part of its efforts to relocate the U.S. military base from Futenma to Henoko. This plan is in response to local outrage over problems like aircraft accidents and serious crimes by U.S. military personnel. Residents have been protesting against this project, arguing that the construction process will have severe environmental consequences and that the U.S. military should leave the island altogether. The Japanese government must recognize the voice of the Okinawan people and halt work in Henoko immediately, rather than continue to protect U.S. interests over its own citizens.

Okinawans have voiced strong opposition to the plan through several channels. In a legally non-binding referendum, where 52% of citizens participated, more than 70% of Okinawans voted no to relocation. Okinawa Governor Denny Tamaki also argued against the Henoko base. In a speech at NYU in November 2018, he said the Japanese government is forcing relocation and called for both mainland Japanese and U.S. citizens to join Okinawans in opposing the project. There have also been mass protests against the plan. One significant example is when around 10,000 Okinawans gathered in the prefecture capital in March to rally against the relocation plan and to call for recognition of the referendum results by both the Japanese and U.S. governments.

Clearly, Japanese Prime Minister Shinzō Abe’s administration is deliberately ignoring Okinawan public opinion. By pressing forward on the Henoko landfill work and the broader project of U.S. base relocation, the state is disregarding the prefecture’s democratic results while undermining the nation’s own democratic procedure.

Abe has met with President Donald Trump in 10 personal meetings and has spoken with him on 30 other occasions, while also gifting him a $3,775 gilden golf club. According to a Trump administration official, this type of close relationship among heads of state is “absolutely unprecedented.” Yet Abe has not yet agreed to Tamaki’s proposal to start trilateral talks between Okinawa, Japan and the U.S regarding the Henoko issue.

This blatant apathy stems from mainland Japan’s prejudice against Okinawans. In multiple instances, protesters have had to face racist remarks from mainland Japanese and riot police. Historically, Okinawa is a victim of colonialism, as it was annexed by Japan in 1879. Since then, Okinawans have faced discrimination in areas such as employment, housing and healthcare.

The Prime Minister’s connections to the Japanese far-right is another indicator of why Okinawa is not respected by the Japanese government. One link is his role as an advisor to the Nippon Kaigi, a Japanese far-right-lobbying group. He has also promoted and implemented policies for revisionist textbooks that avoid mentioning the World War II-era sex slaves and the mass Okinawan suicides of 1945. When considering these problems, it is clear that one reason for the Japanese government’s indifference is Abe’s own racist background.

To resolve this issue, Japan must halt landfill work in Henoko and abide by Okinawa’s  referendum results. Abe should stop treating Okinawa as second-class and recognize the serious problems that come with the relocation of the U.S. base from Futenma to Henoko.