NYU students often use the word “international” instead of “Asian” whenever they want to express their racist sentiments but keep up politically correct appearances. 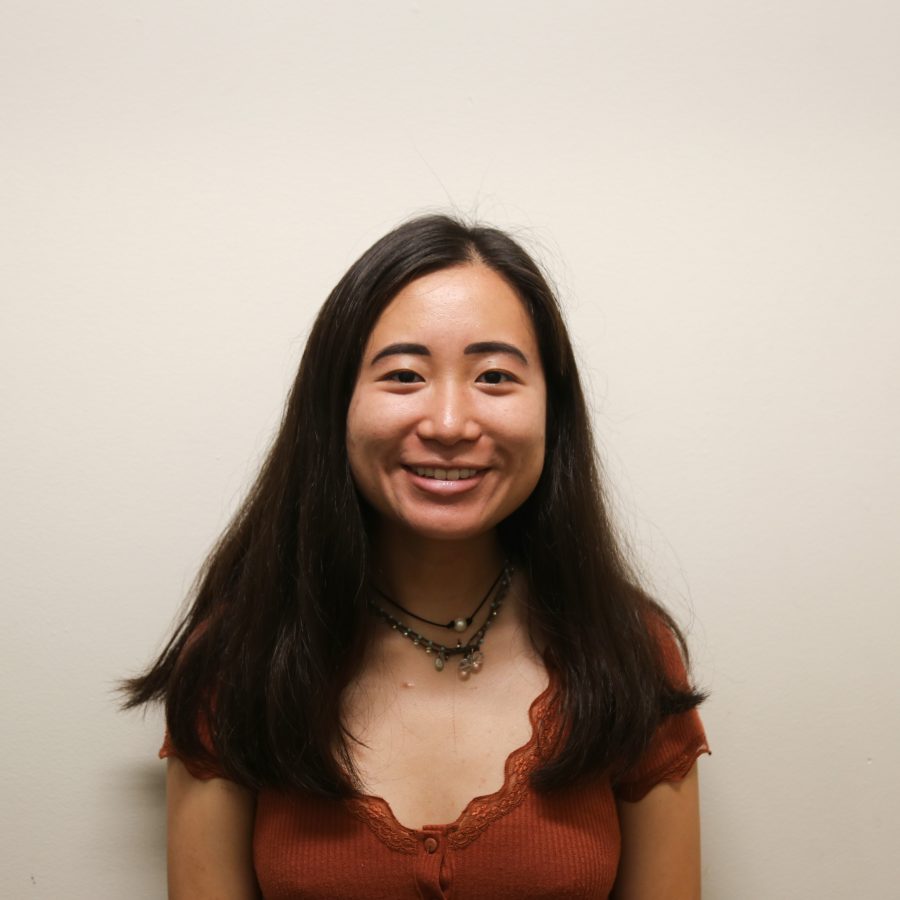 It seems that as much as NYU likes to promote itself as a global institution, the students here can be just as closed-minded as anyone else; they have just learned to adjust their word choice.

A version of this article appeared in the Monday, Oct. 28, 2019 print edition. Email Emily Dai at [email protected]