Twitter: Where memes come to life, where movements come to fruition, and where presidents come to rant. Hear what our staff has to say on what might be both the most multifaceted and divisive form of social media. 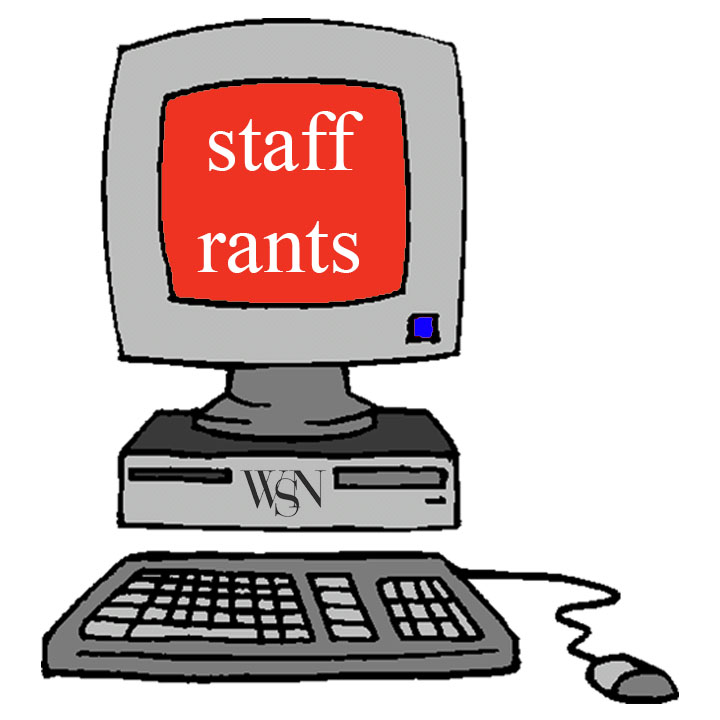 On Dreams of Anonymity

Having a Twitter account is a constant struggle between the absolute euphoria of being seen and the unrelenting dread of being known. Trying to become a Twitter personality requires you to lay your life bare in 280-character chunks, shouting personal anecdotes into a void that doesn’t say anything back. When it does, and someone validates your personal experiences with the click of a button, it feels amazing. But throwing a tweet out into the world only for it to be universally shunned feels so atrocious that it’s better to avoid the risk at all. God forbid you attempt to be “funny.” Meticulously crafting jokes just to make them seem effortless, like you can create good content out of thin air, is an exercise in self-hatred. In all likelihood, your masterpieces will fall flat on their faces, pitifully thrown one or two likes or retweets from close friends trying to make you feel less embarrassed. No, it’s better to never tweet anything original at all, only vaguely projecting an idea yourself through a wall of retweets. Clearly, this is the peak of proper social media use.

Twitter is my go-to for moments of boredom. Get to class 10 minutes too early? Twitter. Laying in bed but not ready to fall asleep? Twitter. Procrastinating any and all responsibilities? Twitter. You get it. And it’s all fun and games until I get BLINDSIDED by an emotional tweet from some emotional account that’s supposed to be #relatable and which, unfortunately, I relate to all too much. No, I don’t follow these accounts myself. No, I don’t intentionally leave room for my good-day vibes to be completely OBLITERATED. They sneak into my feed through retweets. Let me paint you a picture: I’m sitting in class before the lecture begins. I see one of said emotionally invasive tweets. My thumb stops scrolling. I stare at the words and then I think, “You know what? I, too, find myself losing sleep over recent heartbreak. I, too, feel taken advantage of by a previous relationship. I hadn’t thought about my ex yet today, so THANKS for getting the ball rolling, Twitter!” You’re probably wondering why I don’t just delete the app and rid myself of this vicious cycle. And to you, I say, “And miss out on Paul Rudd gifs? How absolutely silly of you!”

I don’t have a Twitter account. I had a Twitter account for a couple of days at the beginning of high school because I wanted to DM David Dobrik. It didn’t work. He never responded, which was probably because I had a grand total of zero followers. I primarily use Twitter now (without an actual account) to watch sports highlights that have been embedded into sports articles I’m reading, and it’s pretty buggy. Get your act together, Twitter. Any time spent waiting for a video of someone who is much better at baseball than I ever was is time spent thinking that I should be doing my homework, and I really don’t need that from you, Twitter.

Try ranting about Twitter if you don’t have a Twitter account! I made a fake one long ago to submit a link to an internship (the application asked for a link). Thinking about it now, this should have been a red flag for the internship itself. Anyway, the password to my Twitter is long lost and now I can’t keep up with the world!

The NBA is back, folks. And with it, so is NBA Twitter, aka the greatest place on Earth (move aside, Disney World)! From the spiciest takes to some absolutely iconic memes, the world of NBA Twitter has it all. I’m beyond ready for another season of MJ vs. LeBron debates, Stephen A. Smith’s late night rants about the Knicks and everyone laughing at the Hornets. What it do, baby!